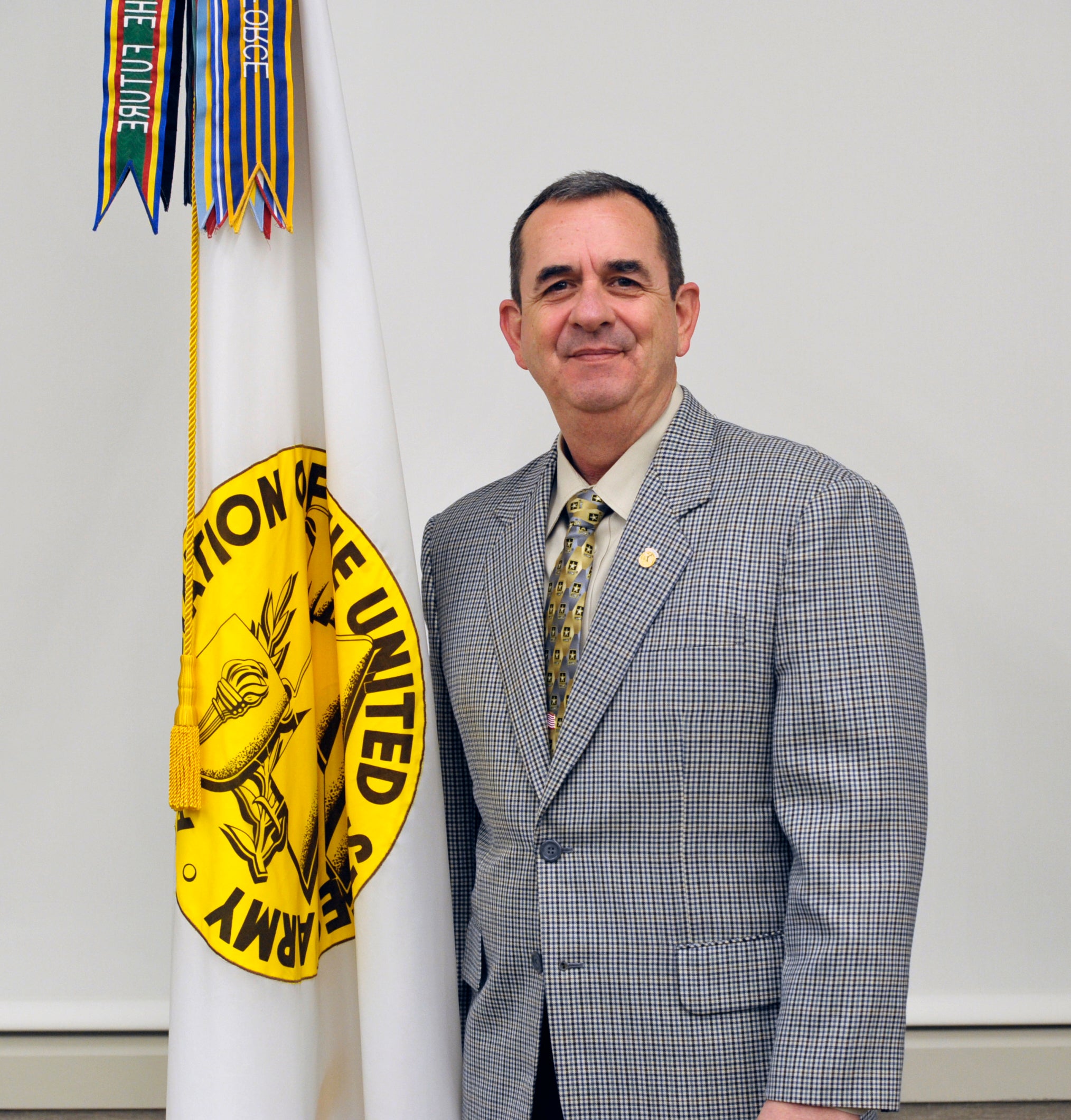 CSM Welch is a distinguished member of the regiment and was inducted into the Quartermaster Hall of Fame.

Troy currently resides in Colonial Heights, VA with his wife Debra.  They have five children and five grandchildren.