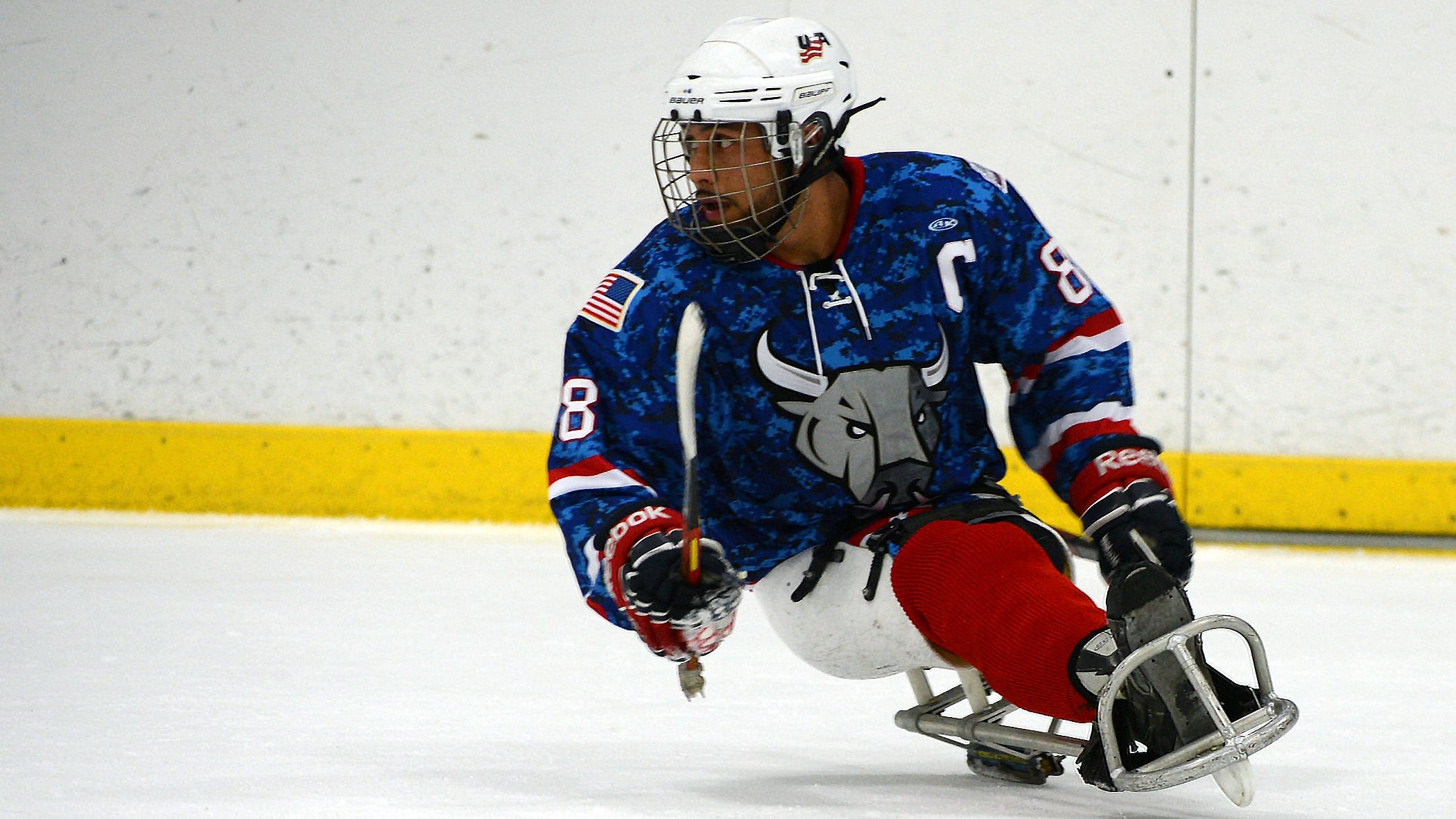 Three Army veterans are representing Team USA at the 2022 Paralympic Games in Beijing.

The Games began March 4 and will conclude March 13.

The U.S. Paralympic Team includes 67 members, according to a Feb. 21 Team USA press release. Twelve members of the team are military veterans, accounting for nearly a fifth of the team, according to the Team USA website.

“We have an incredible group of 67 talented athletes ready to make their mark at the Paralympic Winter Games,” said Sarah Hirshland, chief executive officer of the U.S. Olympic & Paralympic Committee. “Thanks to countless years of preparation, unparalleled coverage and support from our partners, Team USA is ready showcase to the world that the 2022 Games will be an event they don’t want to miss.”

Emt, a teacher who also competed in the 2018 Paralympic Games in Pyeongchang, South Korea, said during a Feb. 16 interview with a local Fox affiliate that he is proud to represent “the best country in the world.”

“We no longer go into Games hoping to win like we did in 2018,” he said. “We go into Games expecting to win now, and that’s a huge mental difference and one of the many things I love about my team.”

That mindset is paying off. After two losses on the opening day of the round-robin tournament, the U.S. wheelchair curling team defeated Norway to net its second win of the Games.

The U.S. sled hockey team is also celebrating back-to-back wins. After shutting out Canada 5-0 and defeating South Korea, the U.S. team will compete in the semifinals on March 11.

Lee served as a sergeant in the Army until January 2015, according to the International Paralympic Committee. An aircraft mechanic who has served in Iraq, Lee’s left leg was amputated above the knee after a motorcycle accident in 2009.

After years as the reserve goaltender for the U.S. national team, from 2014 to 2021, Lee is serving as the goalie in Beijing.

Roman joined the Army one year after high school. In February 2007, during his third tour in Iraq, he was wounded by an IED. His left leg was amputated above the knee after several surgeries. He is a retired staff sergeant.

During his rehab, Roman participated in sled hockey and found the camaraderie he had been missing.

“It gave me that sense of brotherhood and camaraderie that I really missed,” he said during a March 2018 interview with NBC.

Roman said he hopes Paralympians will get the recognition they deserve.

“We take the same pride in competing and winning that anybody does,” he said in a November interview with People. “The passion is the same. We want to win. We want to be recognized just as much as anybody else, and we want to be treated the same, too. I think that's huge and important.”