Army to Prioritize Modernization in 2021

Army to Prioritize Modernization in 2021 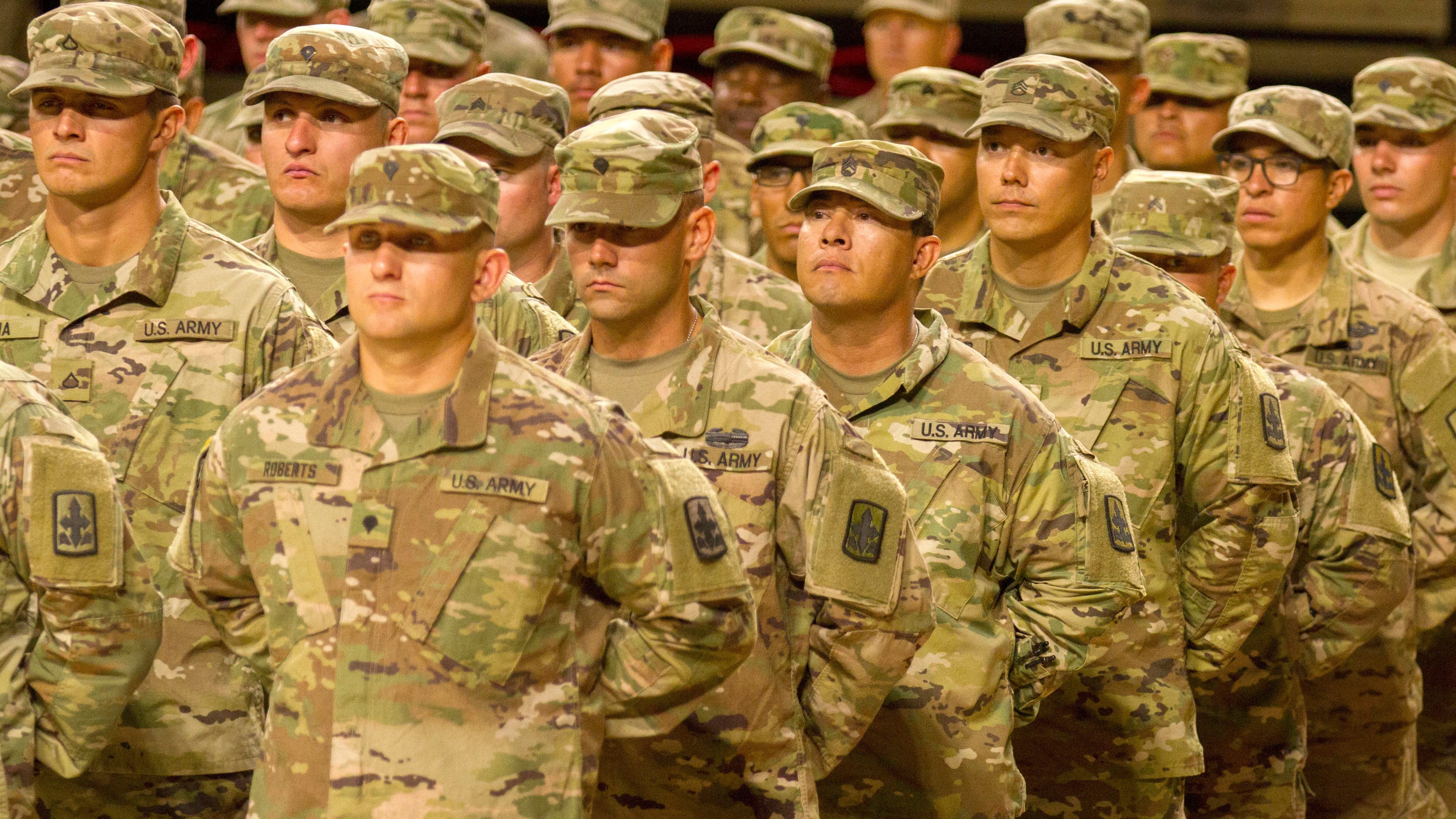 Modernization remains among the Army’s highest priorities under the 2021 budget request unveiled Feb. 10.

The fiscal 2021 budget requested by the Army is $178 billion, slightly less than the $180 billion it received for fiscal 2020. The request includes a 3% pay raise for troops and a 2.9% increase in basic allowance for housing.

The Army’s request is part of a $740.5 billion national security budget request, with $705.4 billion of that total for the Defense Department.

“This budget is focused on the high-end fight,” said Elaine McCusker, acting undersecretary of defense (comptroller), about the overall defense budget.

She added that it includes $106.6 billion for research, development, test and evaluation, DoD’s largest-ever request, with $3.2 billion for hypersonics and $1.7 billion for autonomy, for example.

For the Army, the budget prioritizes readiness, modernization and people, said Maj. Gen. Paul Chamberlain, director for Army budget for the assistant secretary of the Army for financial management and comptroller.

“It also demonstrates the Army’s unwavering commitment and investment in our most precious asset, our soldiers, civilians and their families,” he said.

For 2021, the Army is focused on sustaining readiness while building the force for the future. There will be continued emphasis on the Army’s six modernization priorities, as the service realigns about $2.4 billion through reforms and other savings to invest in the work being done by its cross-functional teams.

Plans also call for the Army National Guard to grow by about 500 soldiers and the Army Reserve to add about 300 soldiers. This would bring the Army Guard’s end strength to 336,500 and the Reserve’s to 189,800.

The modest growth comes after the Army failed to meet its fiscal 2018 recruiting goal but rebounded the following year thanks to a larger recruiting force and several new recruiting and outreach initiatives. The successful recruiting overhaul allowed the Army to revise and increase its end-strength goal for fiscal 2020 to 485,000 active Army soldiers, putting it in a strong position for fiscal 2021.

Smaller growth goals also will allow the Army to continue increasing its readiness and capabilities, according to Army budget documents.

In terms of operations and maintenance, the Army is seeking $67.9 billion in 2021, a $2.3 billion decrease from 2020. Plans include funding 24 brigade combat team rotations at the combat training centers, including four for Army National Guard BCTs. This budget also would pay for increased home-station training, extended one-station unit training for MOSs such as armor, cavalry scout and engineer, and the Defender-Pacific exercise scheduled for fiscal 2021.

The Army also plans to pay for 16,000 Army Guard soldiers to provide enabler support to 10 combat training center and warfighter exercises, and to prepare more than 50,000 Army Reserve soldiers so they’re ready to deploy in less than 90 days.

“The Army remains committed to the six modernization priorities it started two years ago,” Chamberlain said, adding that the budget will help the Army “turn ideas into action” and move forward with experimentation and prototyping.

Priorities include modernizing the Stryker, Abrams and Paladin, accelerating the modernization of the Integrated Tactical Network and soldier lethality efforts, and developing the long-range hypersonic missile, manned ground vehicle, Future Attack Reconnaissance Aircraft and mobile protected firepower, among other programs.