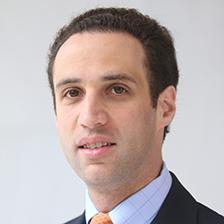 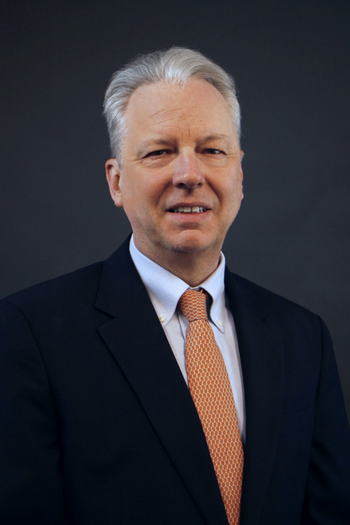 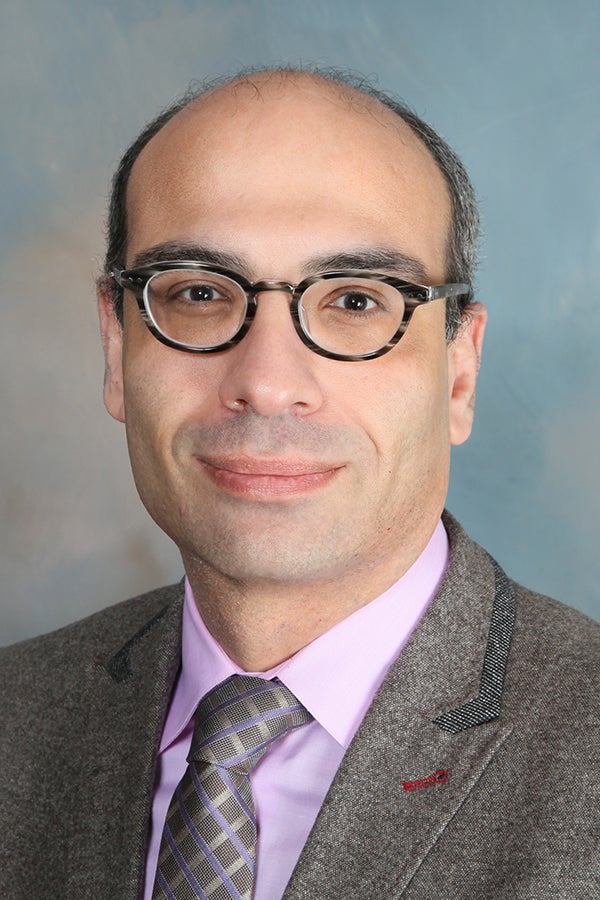 Mehdi Khalaji is the Libitzky Family fellow at The Washington Institute, focusing on the politics of Iran and Shiite groups in the Middle East. A Shiite theologian by training, Mr. Khalaji has also served on the editorial boards of two prominent Iranian periodicals and produced for the BBC as well as the U.S. government's Persian news service.

From 1986 to 2000, Mr. Khalaji trained in the seminaries of Qom, the traditional center of Iran's clerical establishment. There he studied theology and jurisprudence, earning a doctorate and researching widely on modern intellectual and philosophical-political developments in Iran and the wider Islamic and Western worlds. In Qom, and later in Tehran, Mr. Khalaji launched a career in journalism, first serving on the editorial board of a theological journal, Naqd va Nazar, and then the daily Entekhab. In addition to his own writing, he has translated the works of the humanist Islamic scholar Muhammad Arkoun.

In 2000, Mr. Khalaji moved Paris where he studied Shiite theology and exegesis in the Ecole Pratique des Hautes Etudes. He also worked for BBC Persian as a political analyst on Iranian affairs, eventually becoming a broadcaster for the Prague-based Radio Farda, the Persian-language service of the U.S. government's Radio Free Europe/Radio Liberty. At Radio Farda, he produced news, features, and analysis on a range of Middle Eastern, Iranian, and Islamic issues. 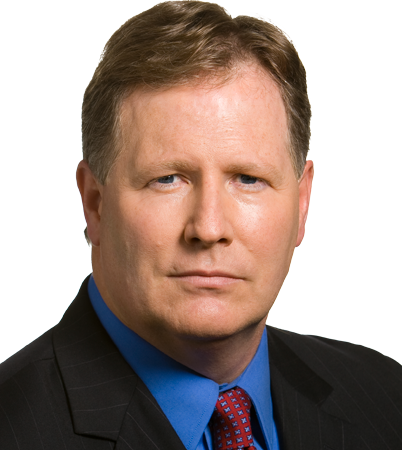 As senior fellow for national security affairs, Peter Brookes helps develop and communicate The Heritage Foundation's stance on foreign and defense policy through his research and writing, media and public appearances, and congressional testimony.

Brookes is in his fifth term as a congressionally appointed member of the U.S.-China Economic and Security Review Commission, named by both House Speaker Paul Ryan and former Speaker John Boehner.

Before joining Heritage in 2002, Brookes served in the administration of President George W. Bush as deputy assistant secretary of defense for Asian and Pacific affairs. In this post, he was responsible for U.S. defense policy for 38 countries and five bilateral defense alliances in Asia.

A decorated Navy veteran, he served on active duty in Latin America, Asia, and the Middle East in aviation and intelligence billets. He has more than 1,300 flight hours aboard the Navy's EP-3 reconnaissance aircraft.

On Capitol Hill, Brookes has testified 10 times before six different Senate and House committees, both as a public official and a private citizen.

Brookes holds a doctorate in international relations from Georgetown University and a master’s degree in government from Johns Hopkins University. He received his bachelor’s degree from the U.S. Naval Academy; he was appointed to Annapolis by the late Jack Kemp, then representing New York in the House.

He also is an honor graduate of the Defense Language Institute, where he studied Russian, and the Naval War College. He has taught at the National Defense University and was an associate professor at the Joint Military Intelligence College at the Defense Intelligence Agency.

Before joining the Bush administration, Brookes was a professional staff member with the House International Relations Committee, working on Asia. He also served with the CIA and the State Department at the U.S. Mission to the United Nations. In the private sector, he worked in the defense and intelligence industries.

Now a retired naval intelligence officer with the rank of commander, Brookes served as a reservist with the National Security Agency, Defense Intelligence Agency, Office of Naval Intelligence, the Joint Chiefs of Staff, and the Office of the Vice President, working at various times as an intelligence analyst, strategic debriefer, Russian language interpreter, defense attaché, and policy adviser. Through his work at Heritage, Brookes has established a major presence in print and digital media, publishing hundreds of articles and commentaries in dozens of newspapers, journals, magazines, and websites. Many of the world’s most popular news outlets have quoted him. He is the author of the book “A Devil's Triangle: Terrorism, Weapons of Mass Destruction and Rogue States” (Rowman & Littlefield, 2005).

He also is a force in broadcast and cable media, having logged more than  2,500  appearances as a commentator on television and radio—among them ABC, NBC, CBS, Fox News Channel, Fox Business Channel, CNN, MSNBC, CNBC, National Public Radio, BBC, Canadian Broadcasting Corp., Voice of America, Al Hurra, and Radio Free Asia. He has guest-hosted on talk radio programs in major markets. A popular public speaker, Brookes has delivered more than 200 addresses, including presentations in more than 25 states and 20 nations. He has spoken as part of the State Department’s public diplomacy programs in Japan, Germany, Australia, Poland, Austria, Ukraine, Fiji, and Papua New Guinea.

Brookes, who studied German and Polish in addition to Russian, has visited nearly 60 countries on five continents, including North Korea and the former Soviet Union. He served as an international election observer in Indonesia and Cambodia.

He has served in political positions at the local, state, and national levels. He helped draft the foreign policy platform for the 2000 Republican National Convention in Philadelphia, advised the 2000 and 2004 Bush-Cheney campaigns on foreign policy, and briefed presidential candidates in 2008 and 2012. 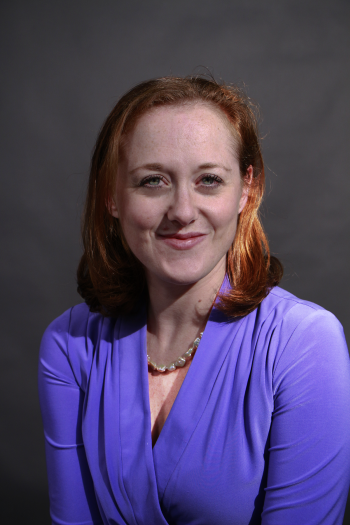 Research Scientist, Director, Strategy and Partnerships for the Center for Strategic Studies, CNA

Zakem has conducted field-work in the Balkans, Baltics, Central Asia, and the Middle East. Earlier in her career, she has collaborated with special operations forces, multinational organizations, and other U.S. Government agencies in analyzing and assessing human security. She taught adversary, futures analytics and red teaming at the Elliot School of International Affairs, George Washington University. Throughout her career, Zakem has worked with diverse sectors in promoting the role of women in security and development.

Zakem has an M.A. in Government from Johns Hopkins University, a B.A. in Politics and Economics from the University of San Francisco and has also spent a year at Tel Aviv University in Israel. She speaks Russian, Spanish, and Hebrew. She is a Term Member, Council on Foreign Relations and a Member of Pacific Council on International Policy.