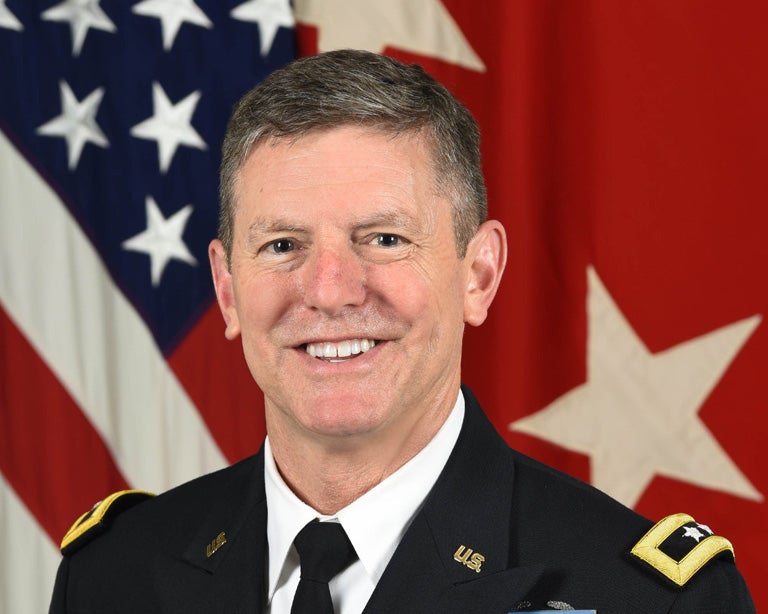 Following these deployments, MG McGee moved to Fort Bragg, North Carolina and served in the Operations Directorate of the Joint Special Operations Command before being assigned to the 101st Airborne Division (Air Assault), Fort Campbell, Kentucky. He later assumed command of the 2d Battalion, 327th Infantry Regiment, 1st BCT (Bastogne), 101st Airborne Division (Air Assault) from December 2006-2009. During this time, Task Force No Slack conducted combat operations in Samarra, Iraq. Following battalion command, MG McGee served as the Deputy Executive Assistant to the 17th Chairman of the Joint Chiefs of Staff, Admiral Michael Mullen. He returned to the Bastogne Brigade at Fort Campbell and served as its Brigade Commander through October 2013. During this time the Bastogne Brigade served as one of the first Advise and Assist Brigades in Afghanistan and facilitated the transition of Security Forces in Nangarhar, Kunar and Nuristan Provinces. Returning to Washington, D.C., MG McGee served as the Executive Officer to the 38th Chief of Staff of the Army, General Raymond Odierno. He then served as the Deputy Commander of Sustainment for 1st Cavalry Division at Fort Hood, Texas. Most recently, he served as the Deputy Commanding General (Operations) for Army Cyber Command, Fort Belvoir, Virginia.

MG McGee is a graduate of the Infantry Officer Basic and Advanced Courses, Ranger School, Pathfinder School, and the Command and General Staff College. He holds a Bachelor of Science in Engineering from West Point, a Master's Degree in Administration from Central Michigan University, and is an alumnus of the Army's Senior Fellows program having served as a National Security Affairs Fellow at the Hoover Institution at Stanford University for academic year 2010-2011. His work has been published in academic publications, including Stanford's Hoover Digest.

MG McGee is married, and the proud father of three children.