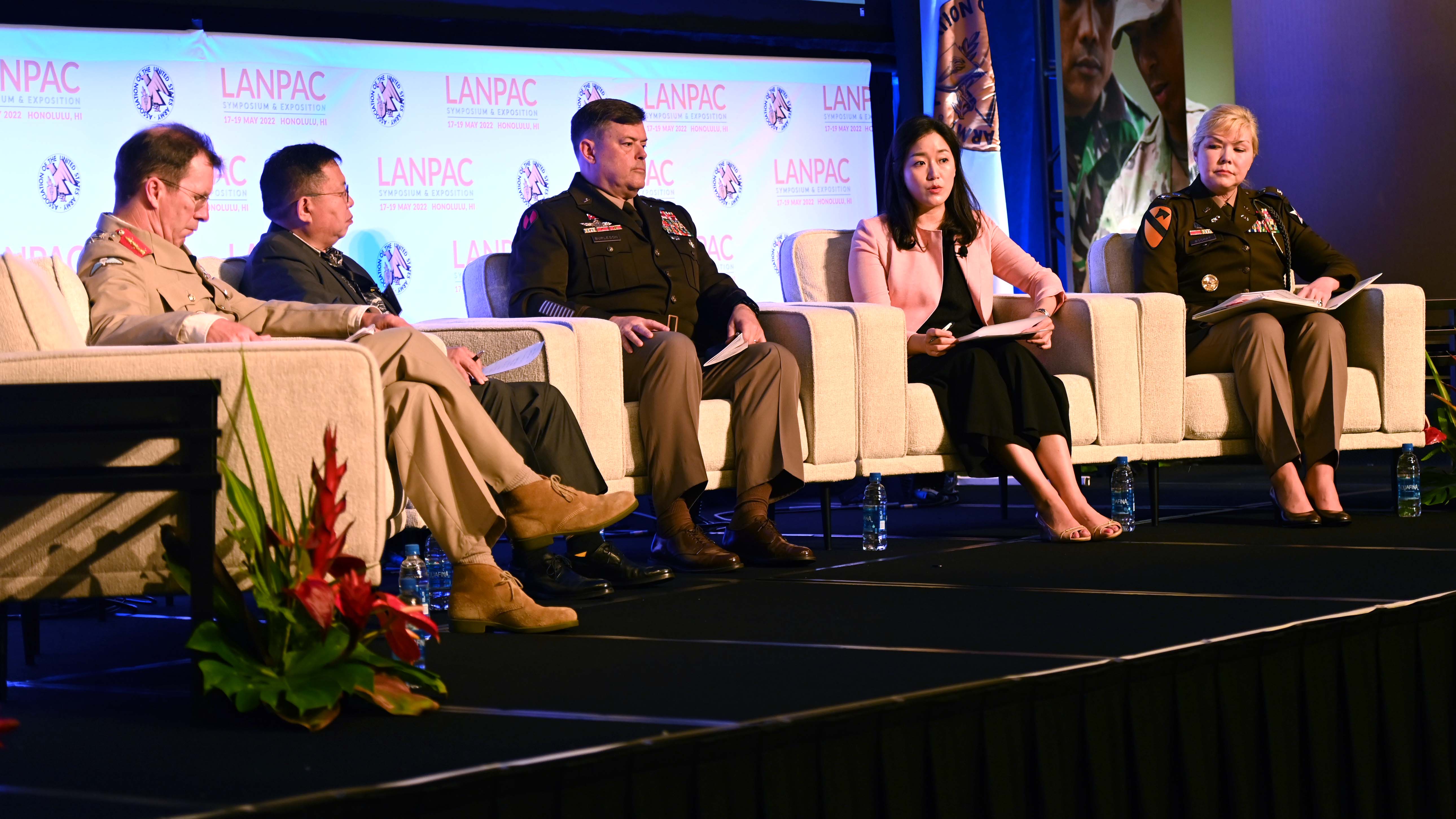 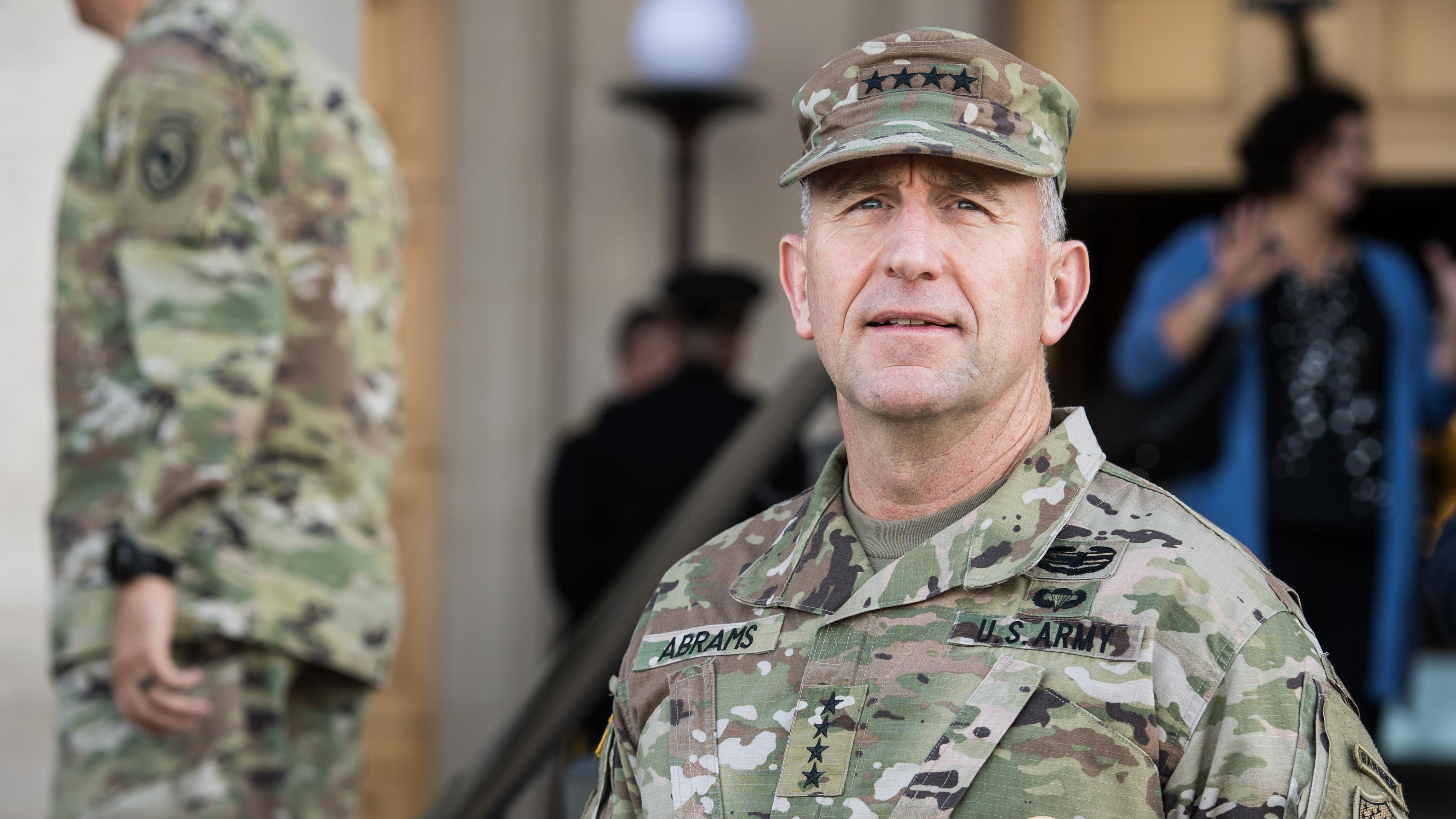 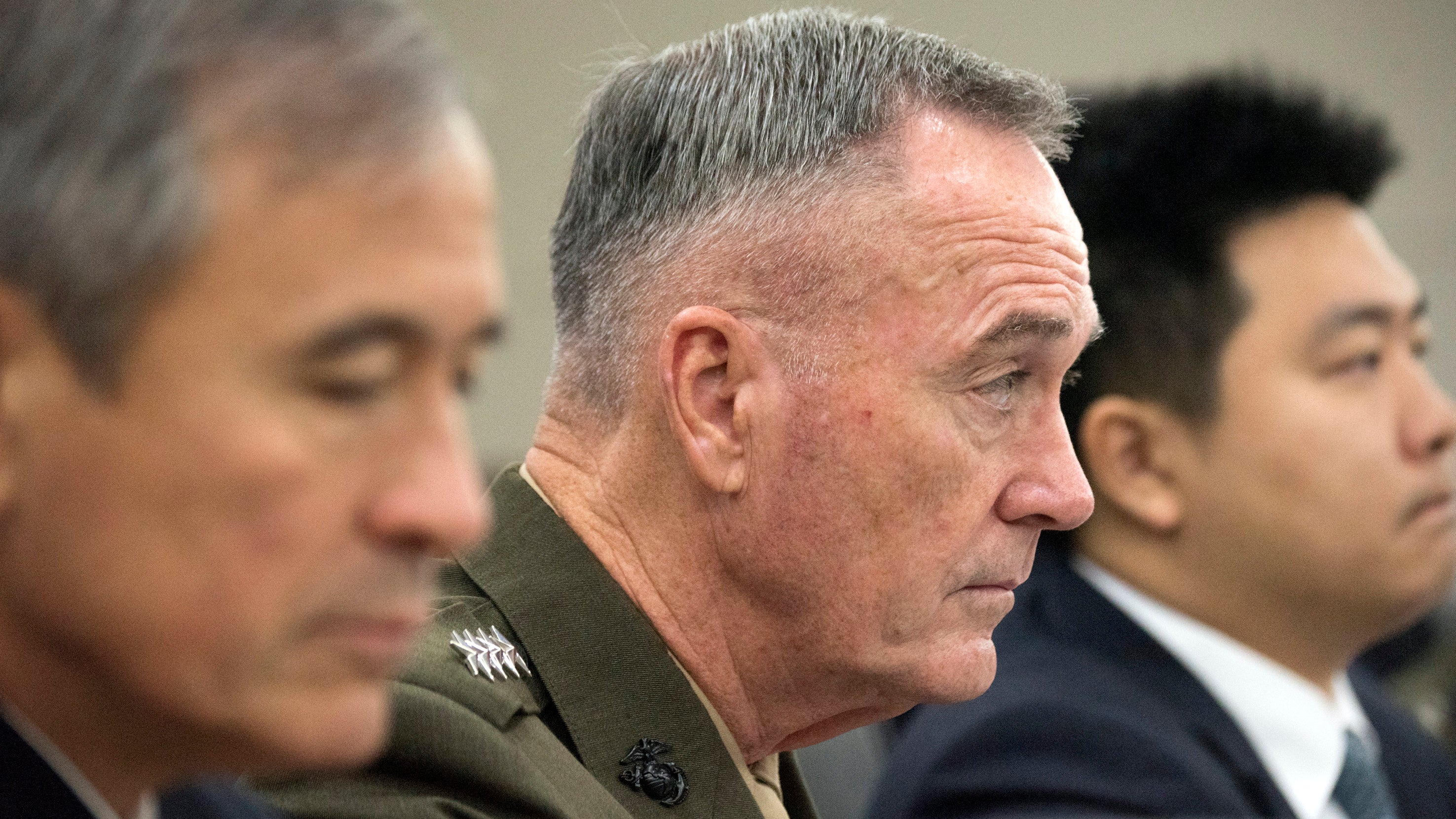 The alliance between the U.S. and South Korea “is stronger and more ready than ever,” the top U.S. general in the Republic of Korea said May 22.

Speaking at the Association of the U.S. Army’s LANPAC Symposium and Exposition in Honolulu, Gen. Robert B. Abrams, commander of U.S. Forces Korea and U.N. Command-Combined Forces Command, said the 65-year-old alliance between the U.S. and South Korea remains critical for economic and security reasons. 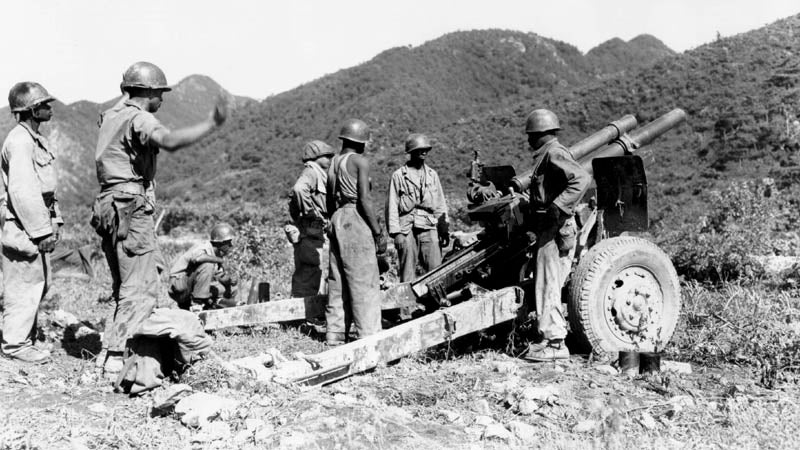 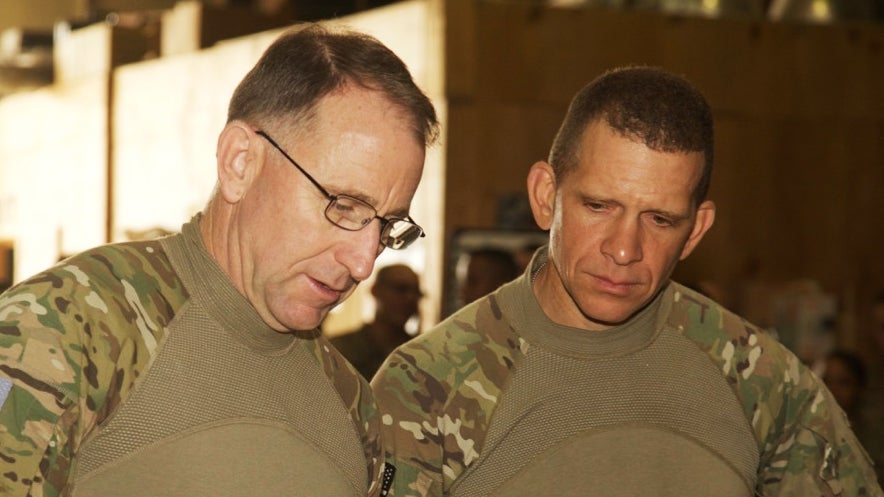 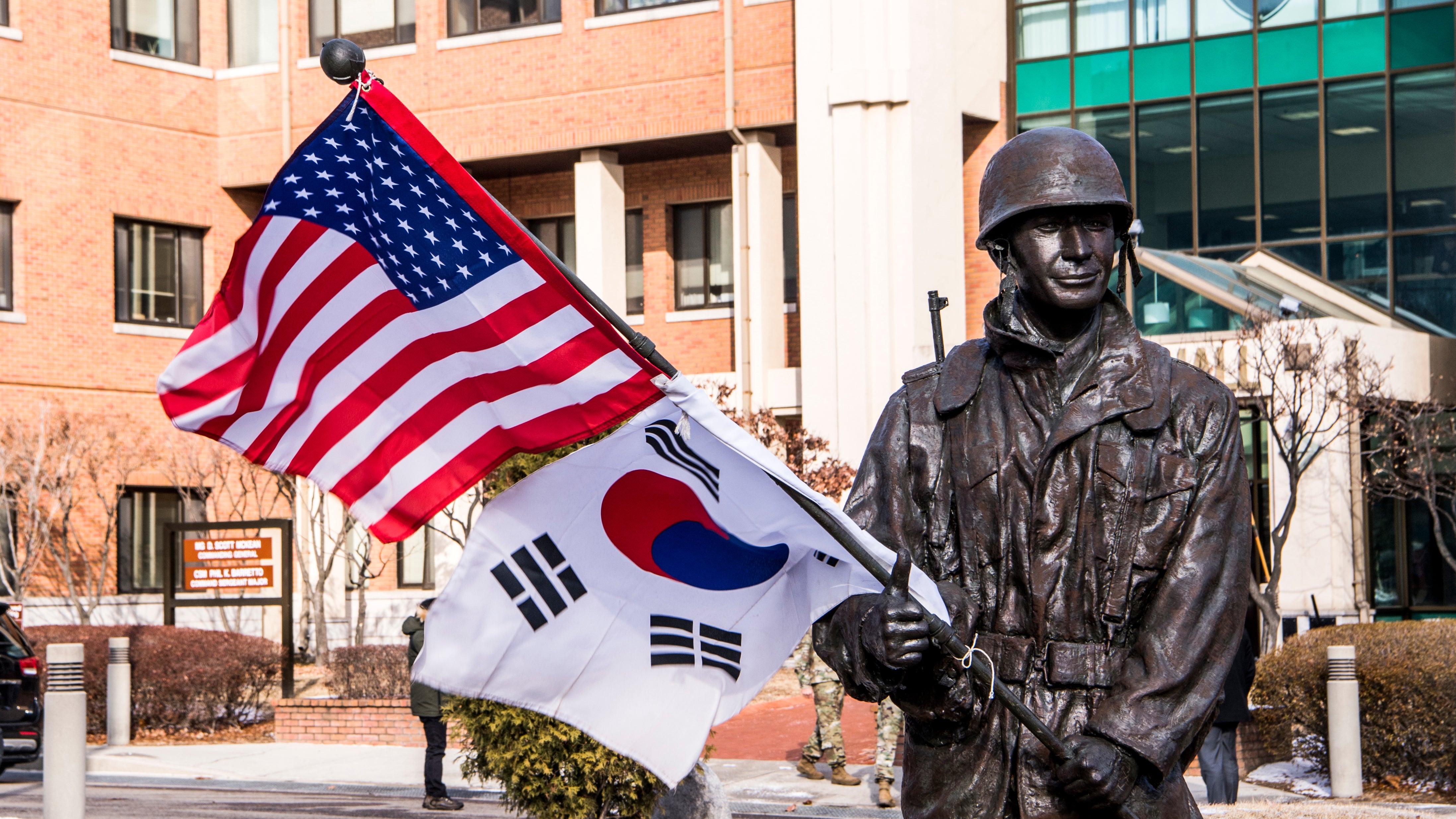 The U.S. has no intention of withdrawing troops from South Korea as part of any agreement with North Korea, Defense Secretary Jim Mattis said.

“I really don’t know where this stuff comes from,” Mattis told reporters. “Once someone has made it up, apparently it gets a life of its own.” Mattis’ remarks came as the U.S. and North Korea are preparing for a possible June 12 summit in Singapore. 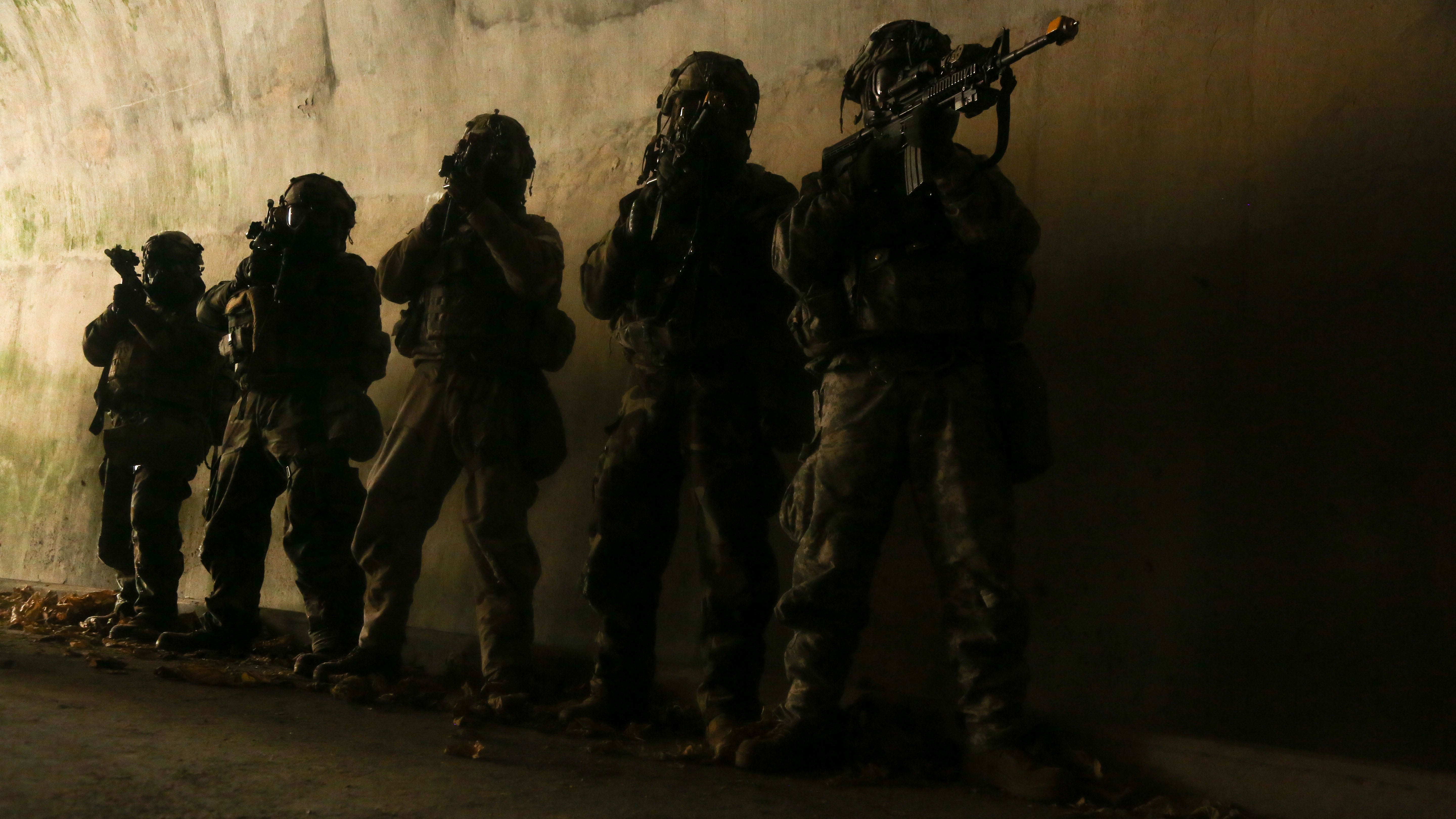 A joint U.S-South Korean decision to postpone planned military exercises until after the 2018 Winter Olympics was more of a practical than political decision, Defense Secretary Jim Mattis said.

The PyeongChang Olympics begin Friday, February 9 with the opening ceremony and a few events, and ends February 25. Joint military drills had been planned in South Korea during at least part of the international games but the two countries announced they would hold off.

This year marks a critical period for our soldiers, families and civilians in Korea. Eighth Army is undergoing massive changes. 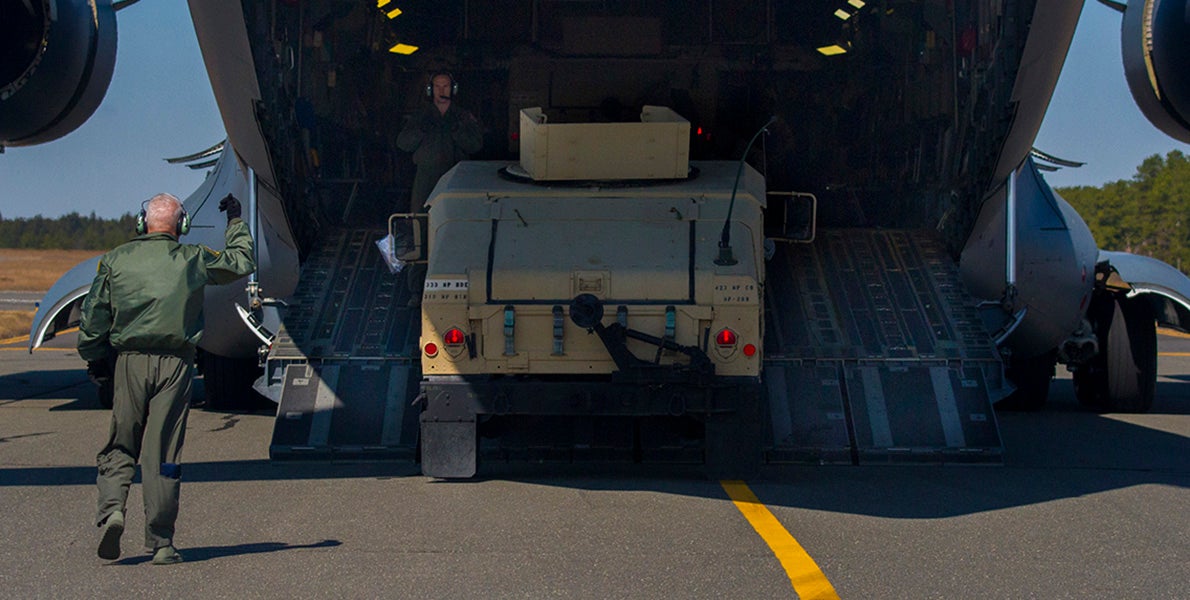 The U.S. has the airlift capability to deliver an Army armored brigade combat team to South Korea in 30 days, a task that would take up to 200 flights by C-17 transports, but moving a larger force—especially into a contested environment—would tax available mobilization assets, the commander of U.S. Transportation Command told Congress.