Articles from ARMY Magazine, Headline News, and AUSA News on the U.S. Army and other U.S. Military forces in the Pacific 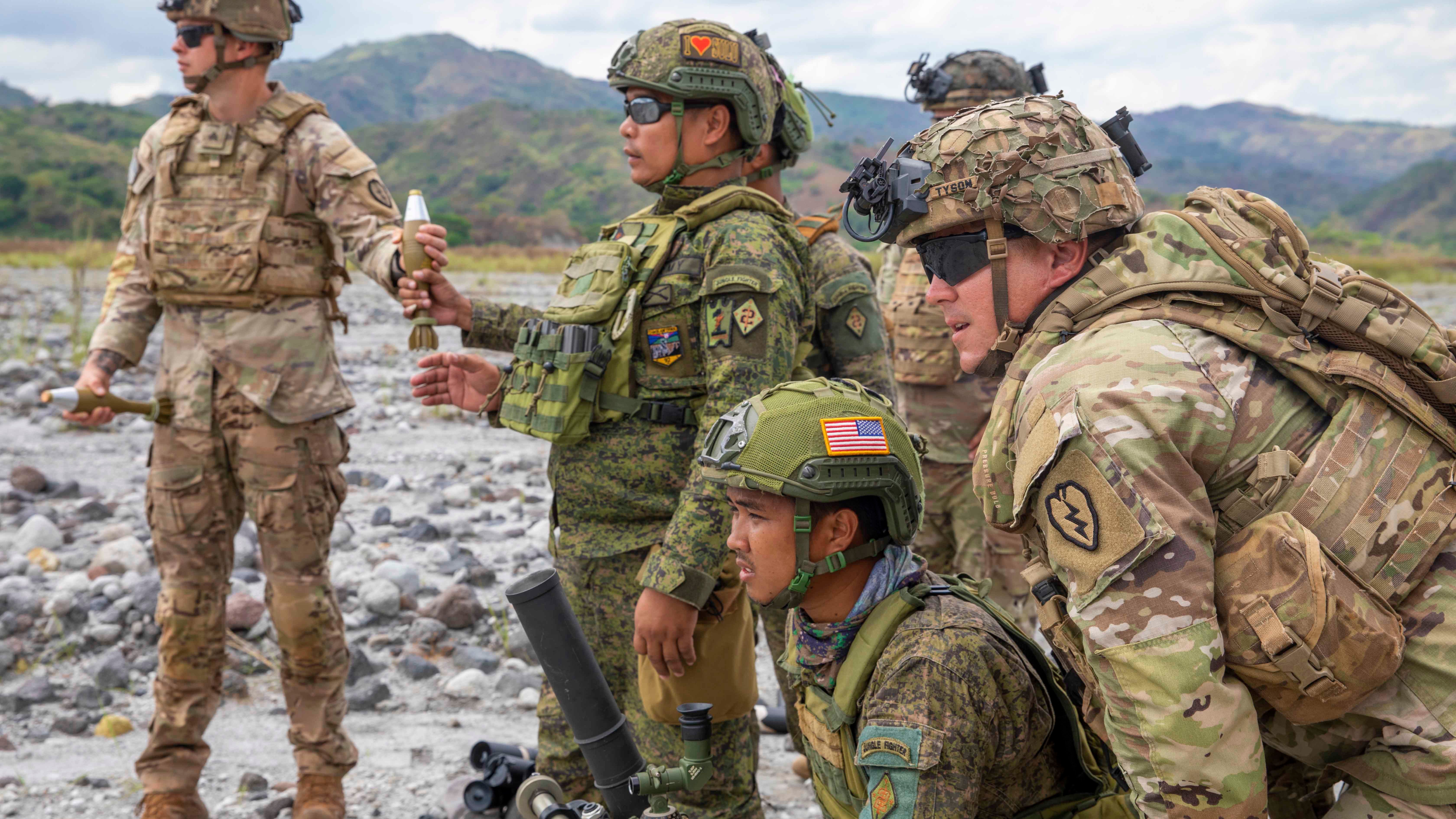 The Army is increasing its presence and partnerships in the Indo-Pacific as the U.S. works to compete with and deter China, the commander of U.S. Army Pacific said.

Speaking at the recent Maneuver Warfighter Conference at Fort Benning, Georgia, Gen. Charles Flynn said the Army must spend more time with its partners and allies, learning and training in the tough environments found in the vast, diverse region. 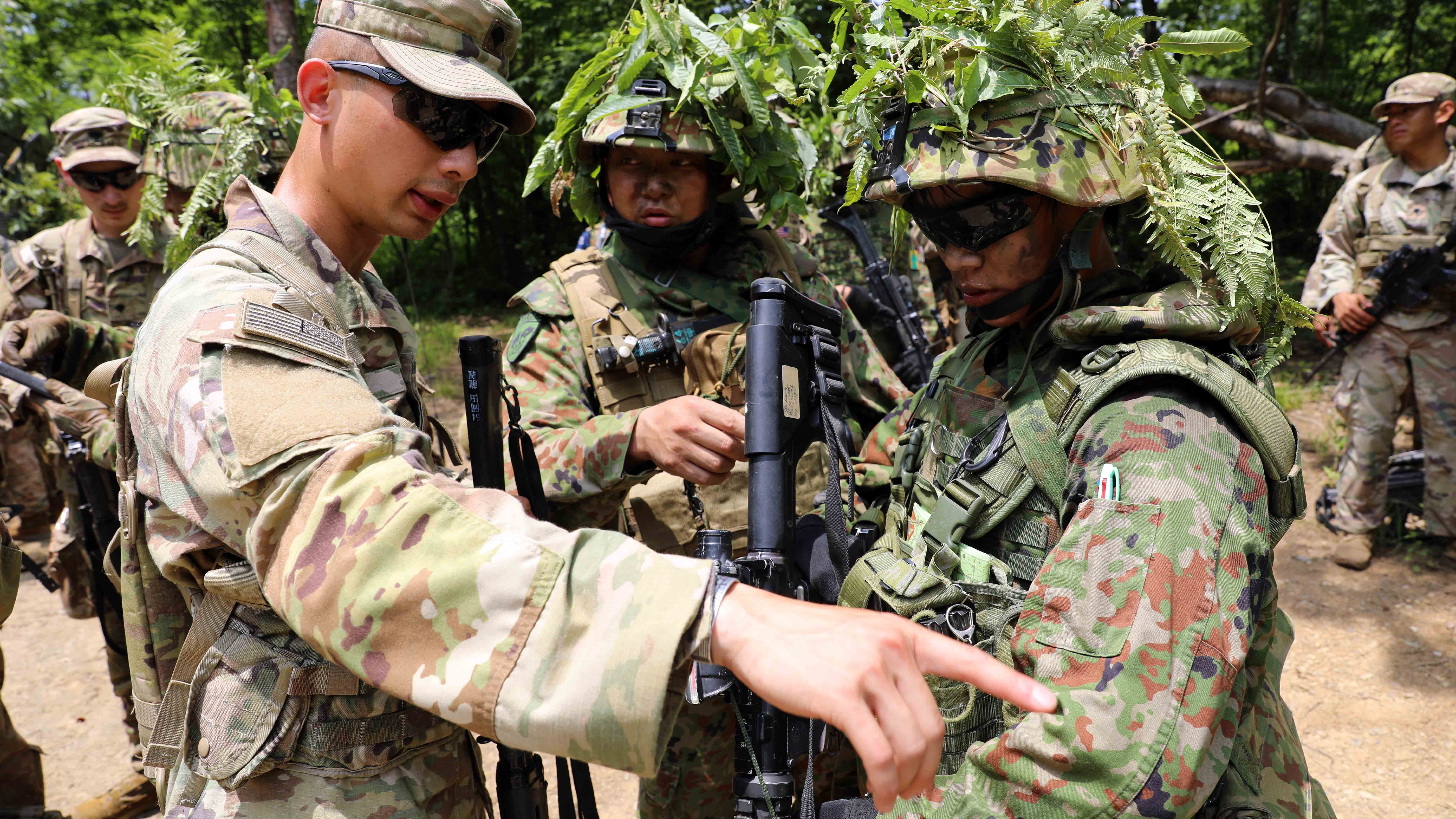 From boots on the ground to stronger relationships with partners and allies, the Army is working hard to deter conflict in the Indo-Pacific region, the service’s senior leaders said.

“It’s important for us to be able to walk and chew gum,” Army Secretary Christine Wormuth said as she described how the Army is staying focused on the Indo-Pacific while also responding to the crisis in Eastern Europe. 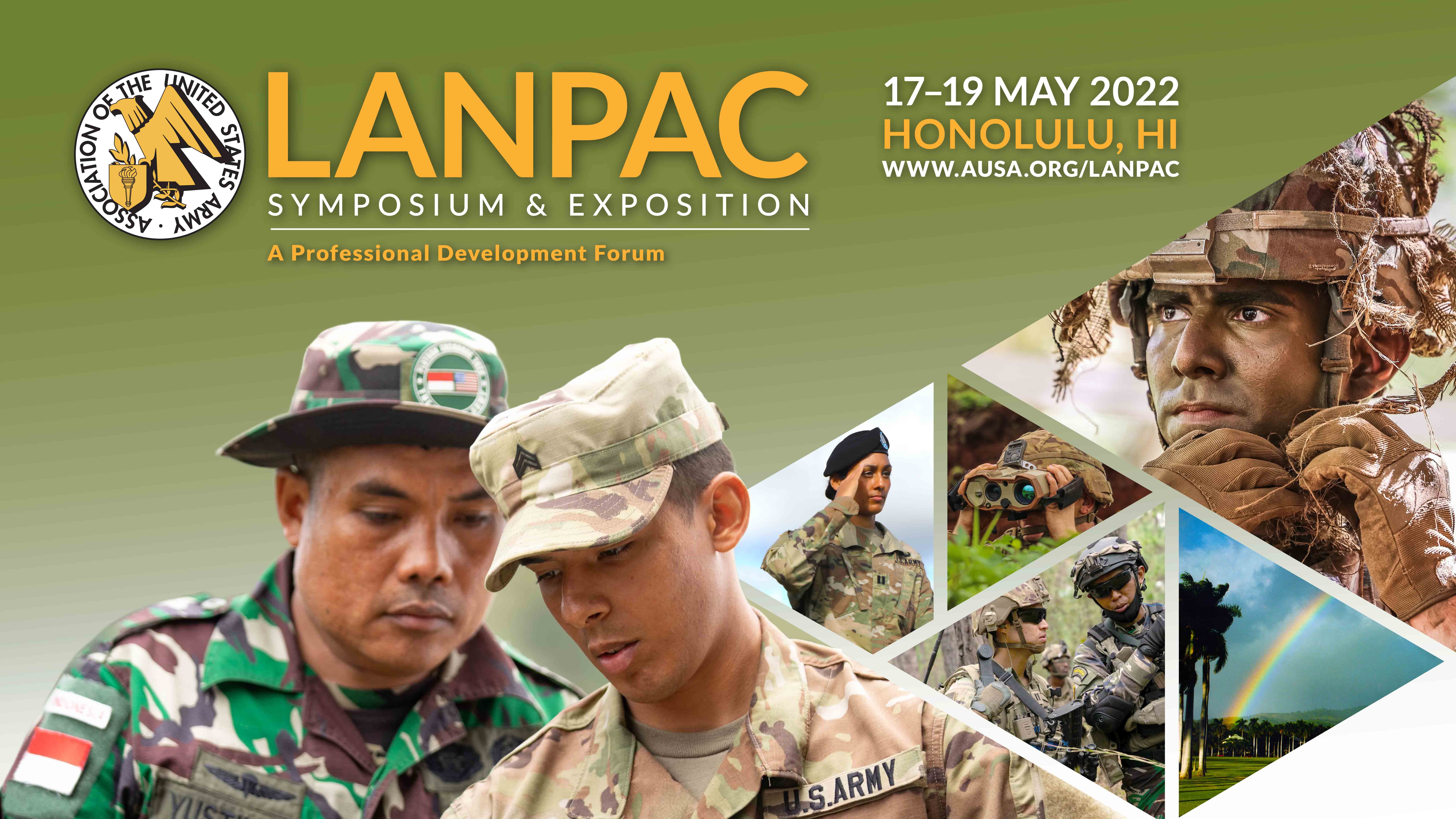 Registration is now open for the Association of the U.S. Army’s LANPAC Symposium & Exposition in Hawaii.

This year’s event will take place May 17–19 at the Sheraton Waikiki in Honolulu, and it will feature leaders from the U.S. Army and partner armies in the Indo-Pacific and government and industry representatives. 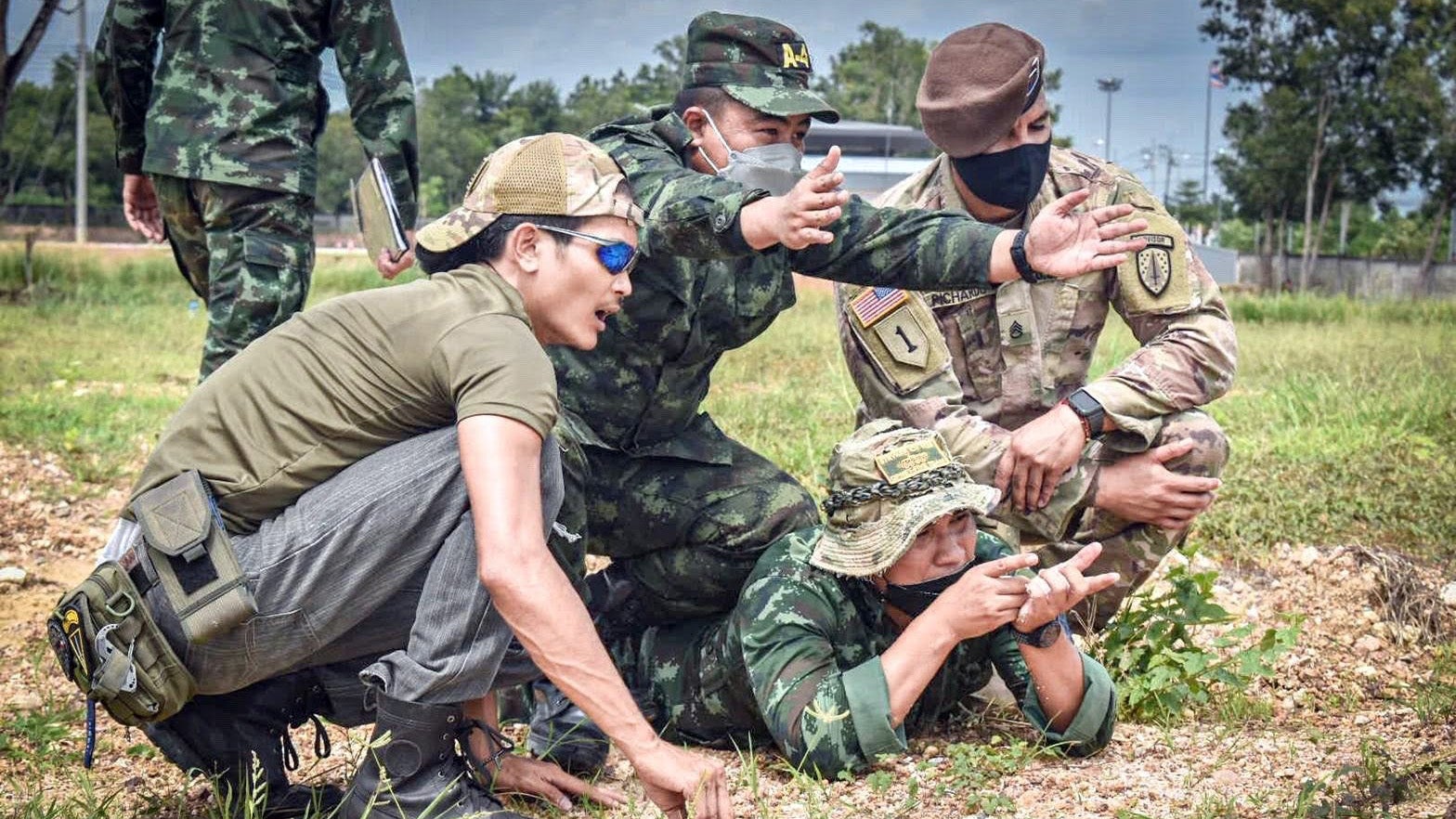 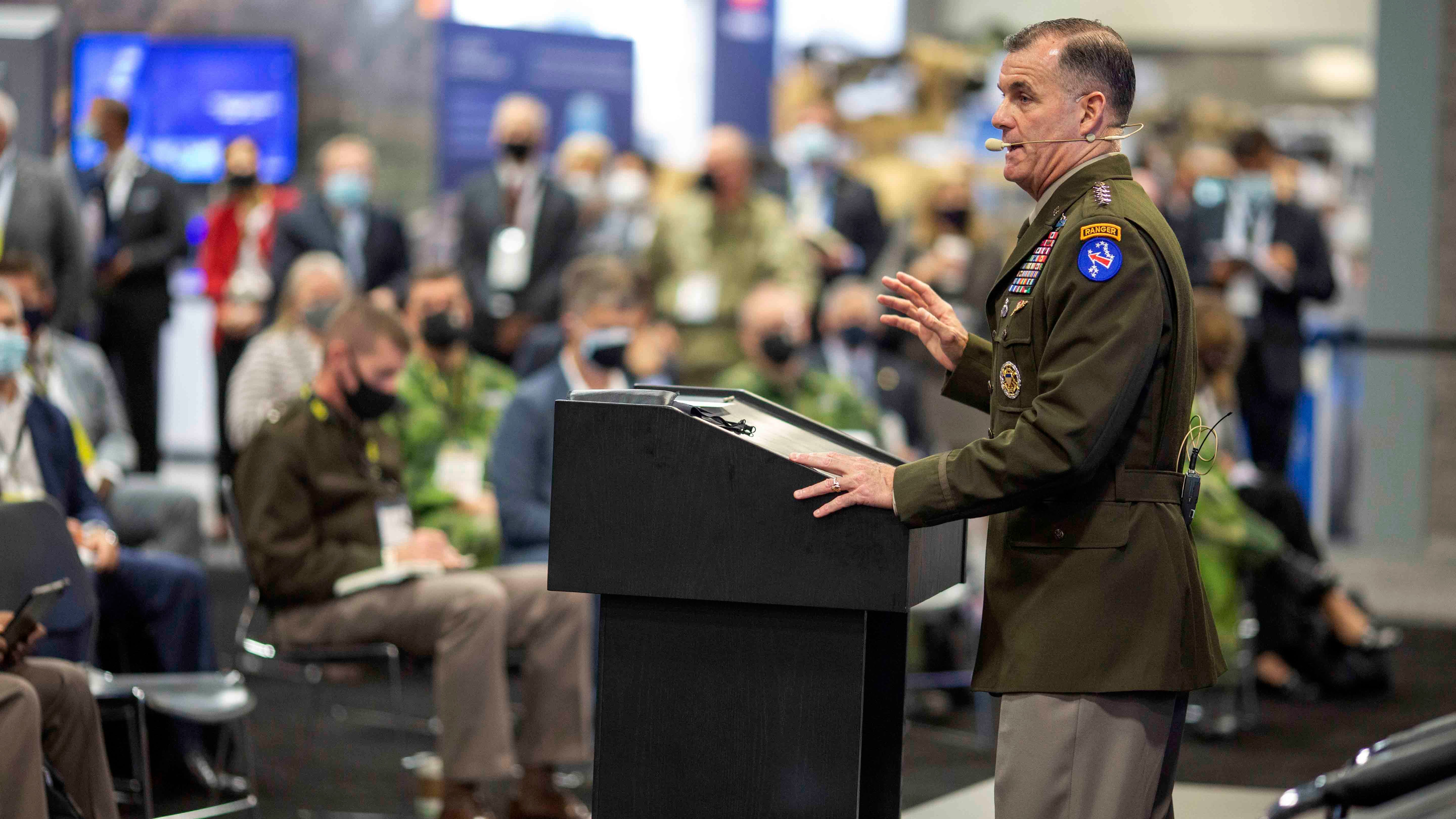 The Indo-Pacific has become the “most consequential region” for American security, where there are more potential adversaries and more strategic challenges, the U.S. Army Pacific commanding general said Oct. 12.

Gen. Charles Flynn, speaking at the Association of the U.S. Army’s 2021 Annual Meeting and Exposition, said his task in preparing the command requires finding new approaches to develop new deterrents for adversaries. China is the top concern, he said, but it isn’t alone in presenting challenges to the U.S. and its allies. 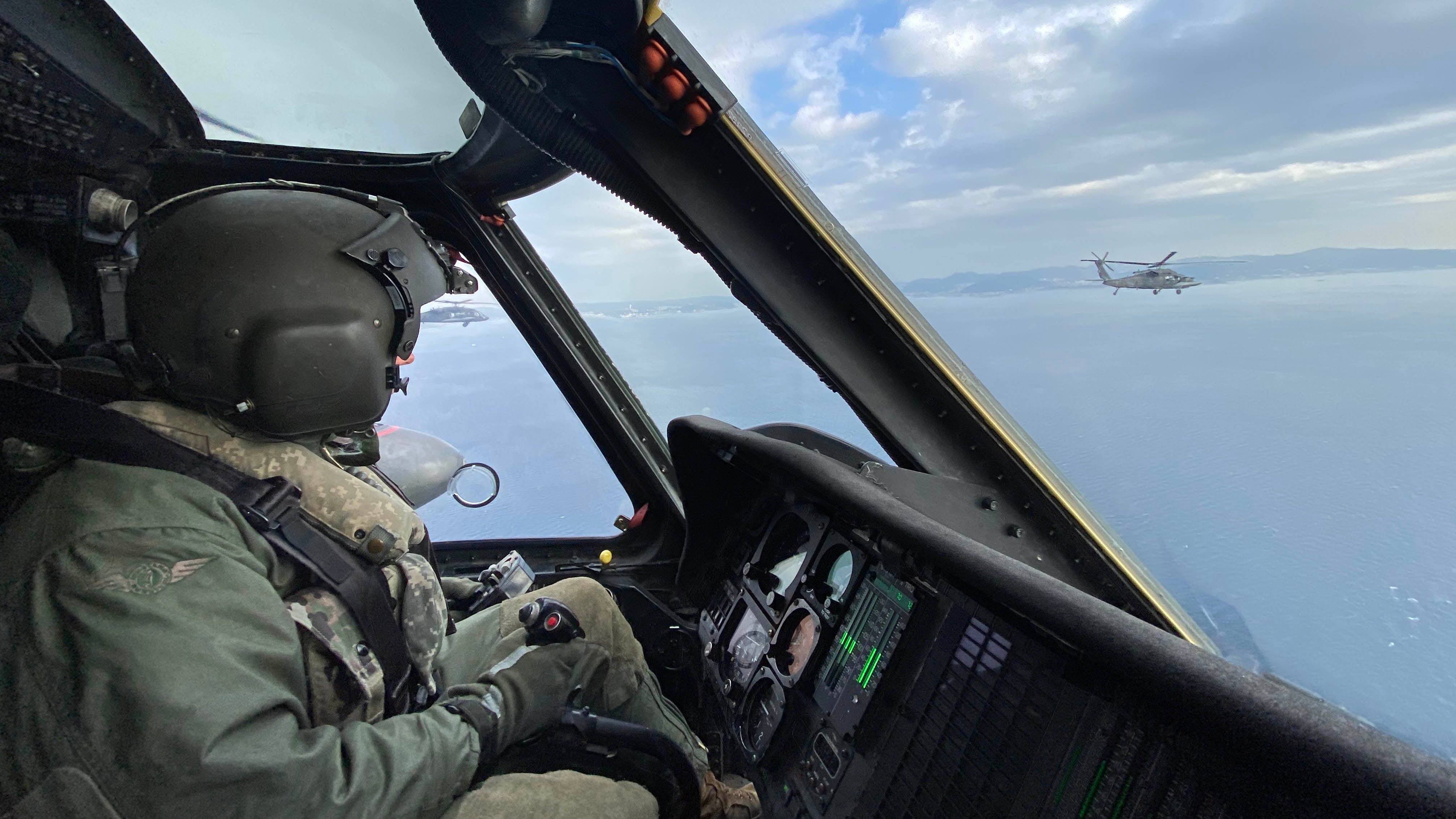 Title
Indo-Pacific, Especially Taiwan, Has Challenges for US 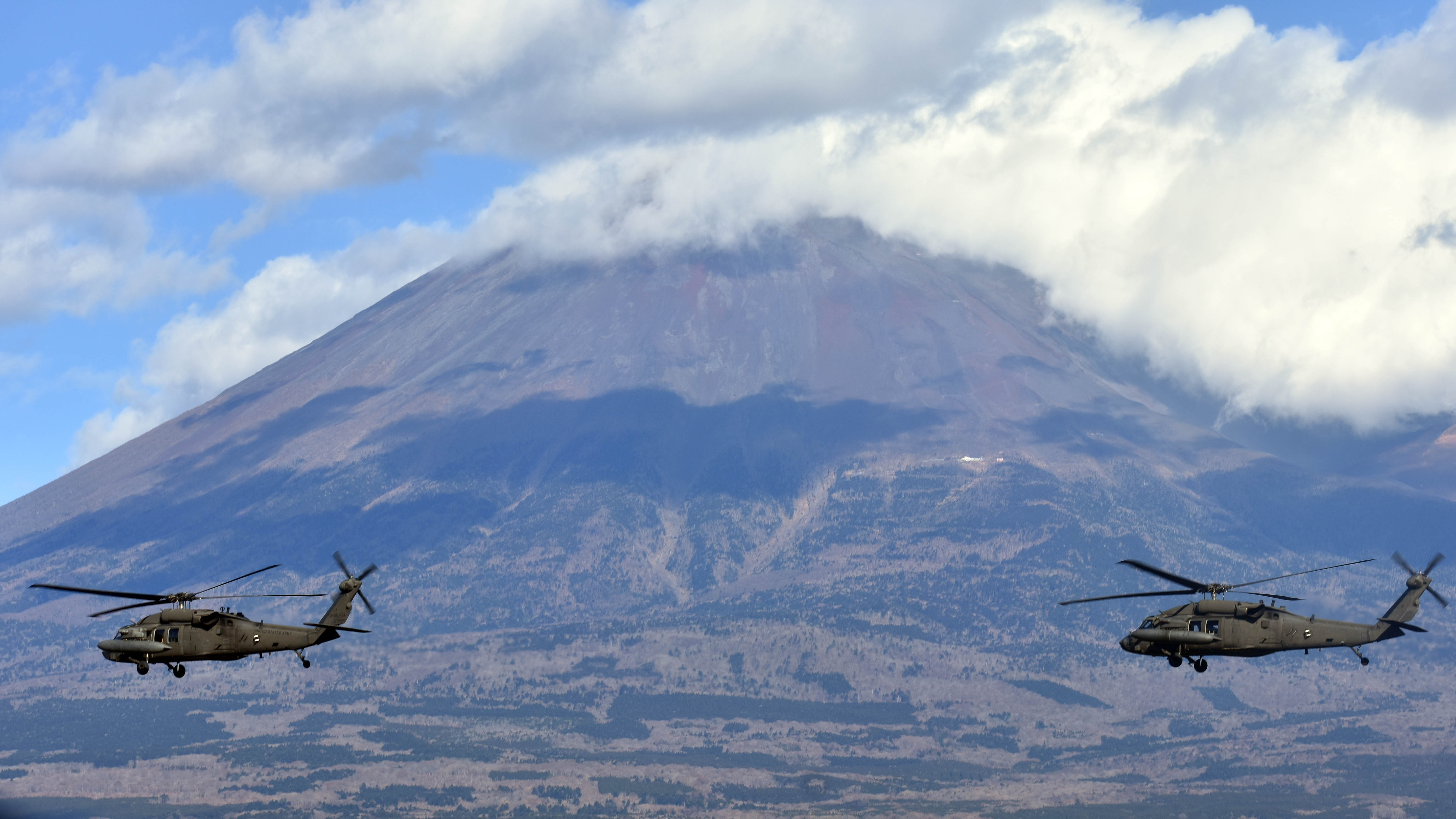 The Army’s role in the Indo-Pacific, particularly as the U.S. military continues to increase its focus on the region, will be the topic of discussion during a June 23 webinar hosted by the Association of the U.S. Army. 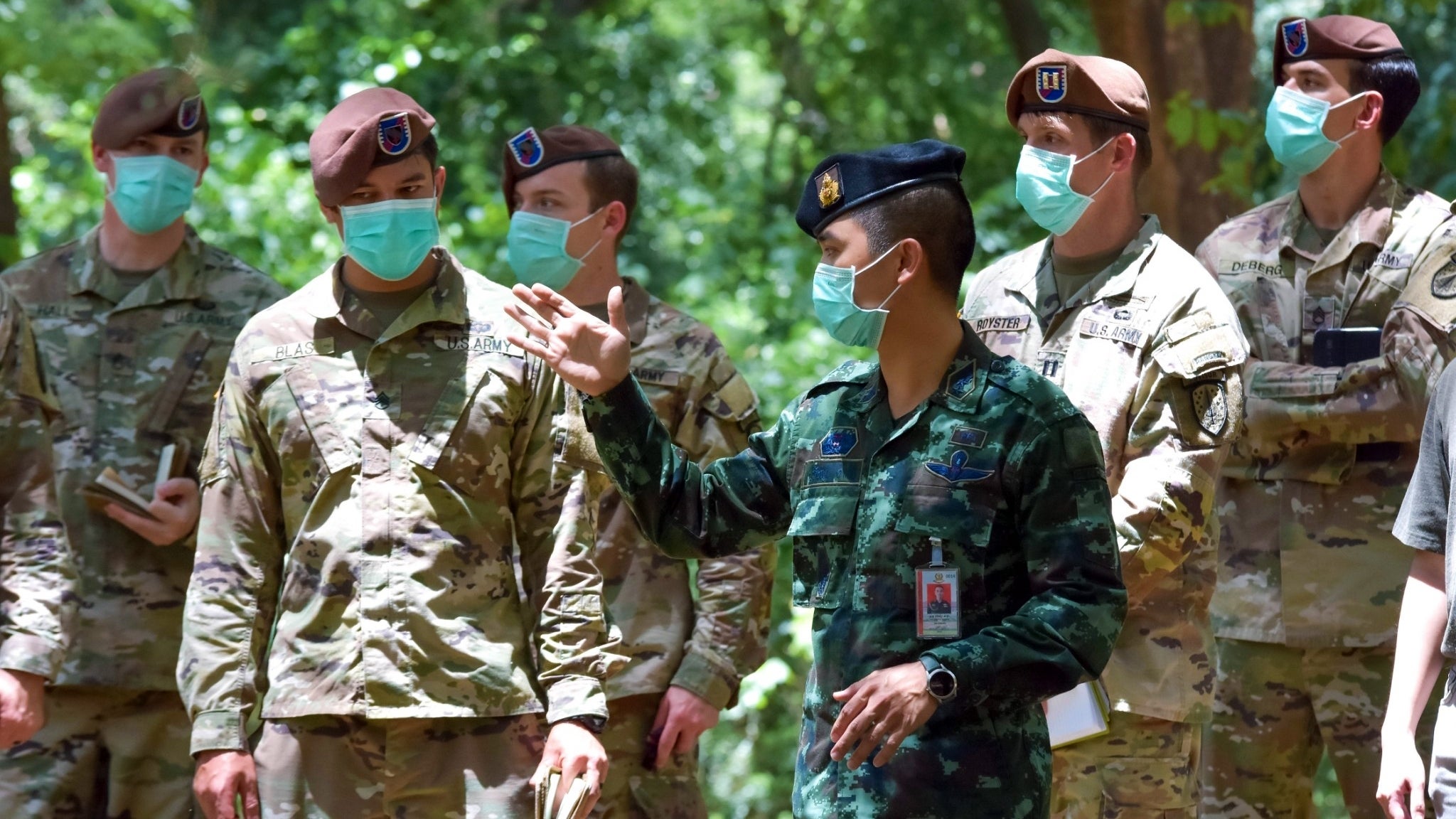 The resumption of large-scale training exercises in the Indo-Pacific will be critical to maintaining readiness and building trust between U.S. forces and allies and partners in the region, Gen. Paul LaCamera said during his confirmation hearing to be the next commander of U.S. forces in South Korea. 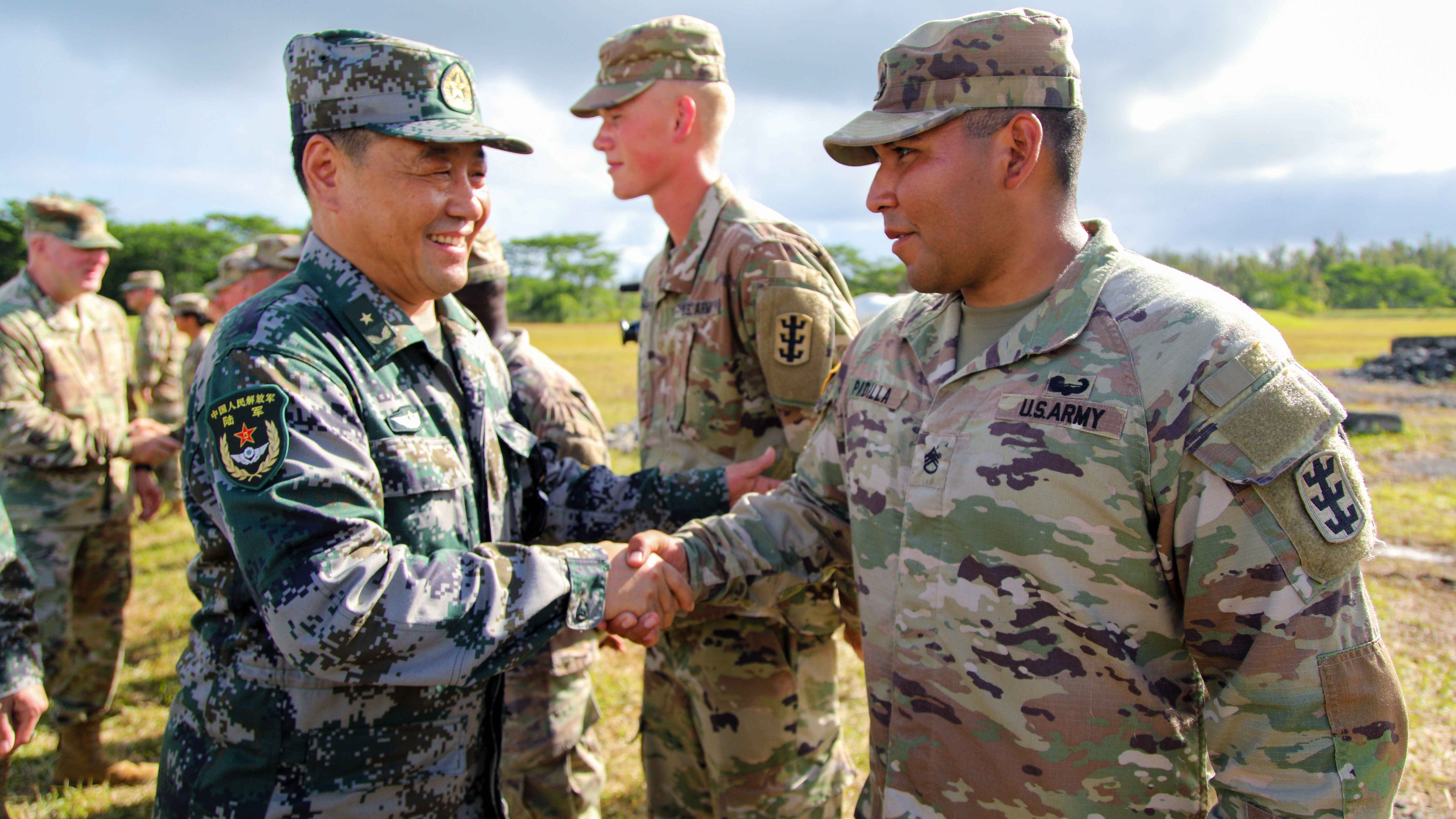 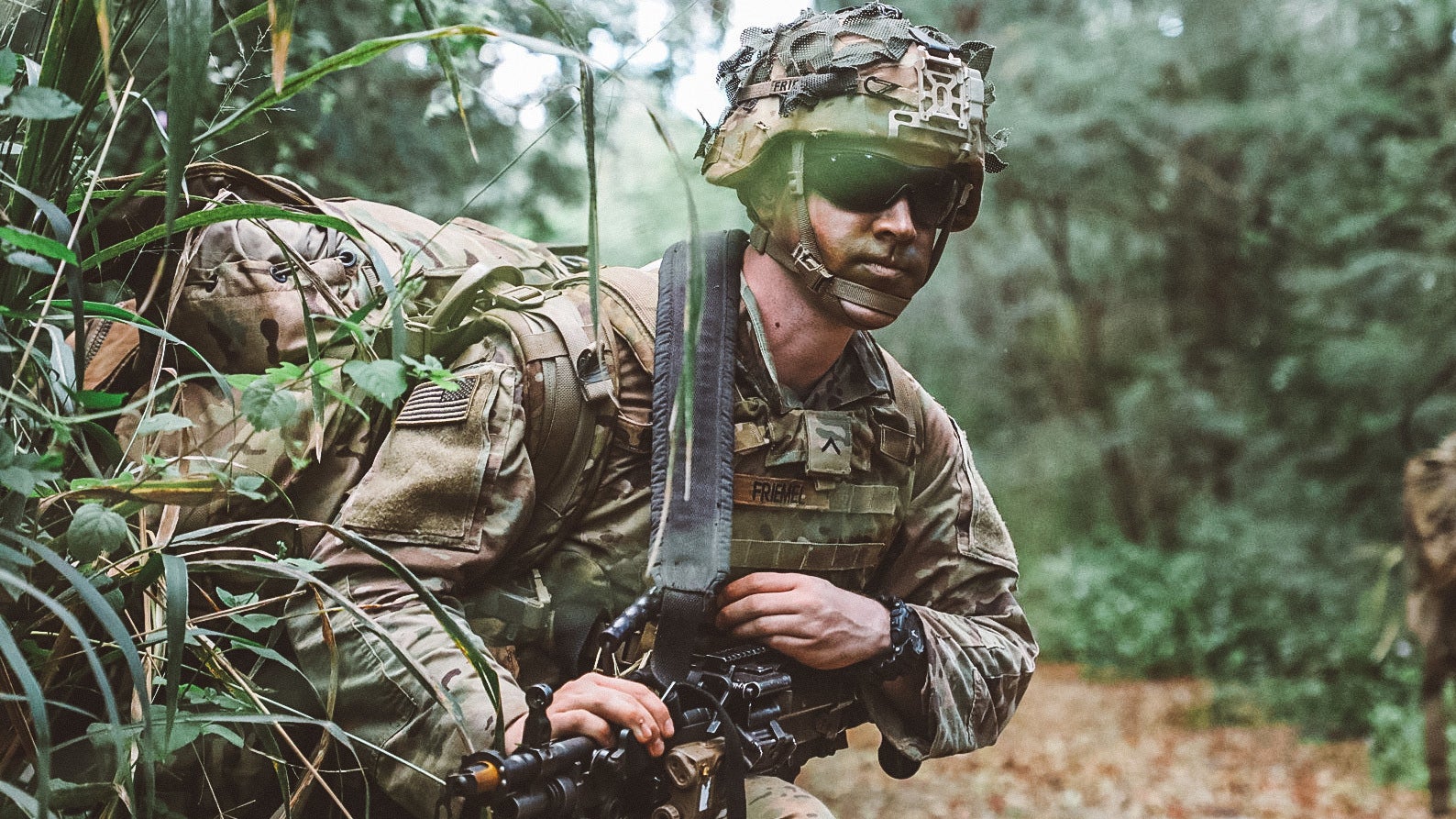 Army leaders recently connected with their counterparts in the Indo-Pacific region during a two-day virtual event that was organized amid the COVID-19 pandemic.

The Indo-Pacific Landpower Conference 2020 was held online by U.S. Army Pacific after the Association of the U.S. Army canceled its annual LANPAC event in Hawaii because of the pandemic.

Plans are already underway for LANPAC 2021, AUSA’s annual three-day international symposium and exhibition dedicated to land forces in the Indo-Pacific. The event is scheduled for May 18–20 in Honolulu.