Threat Unmanned Aerial Systems (UAS) are being used globally to conduct intelligence, surveillance, and reconnaissance (ISR) of friendly forces and even to attack people, equipment, and installations.

Small UAS are ubiquitous, cheap, easy to employ, and difficult to detect and defeat. 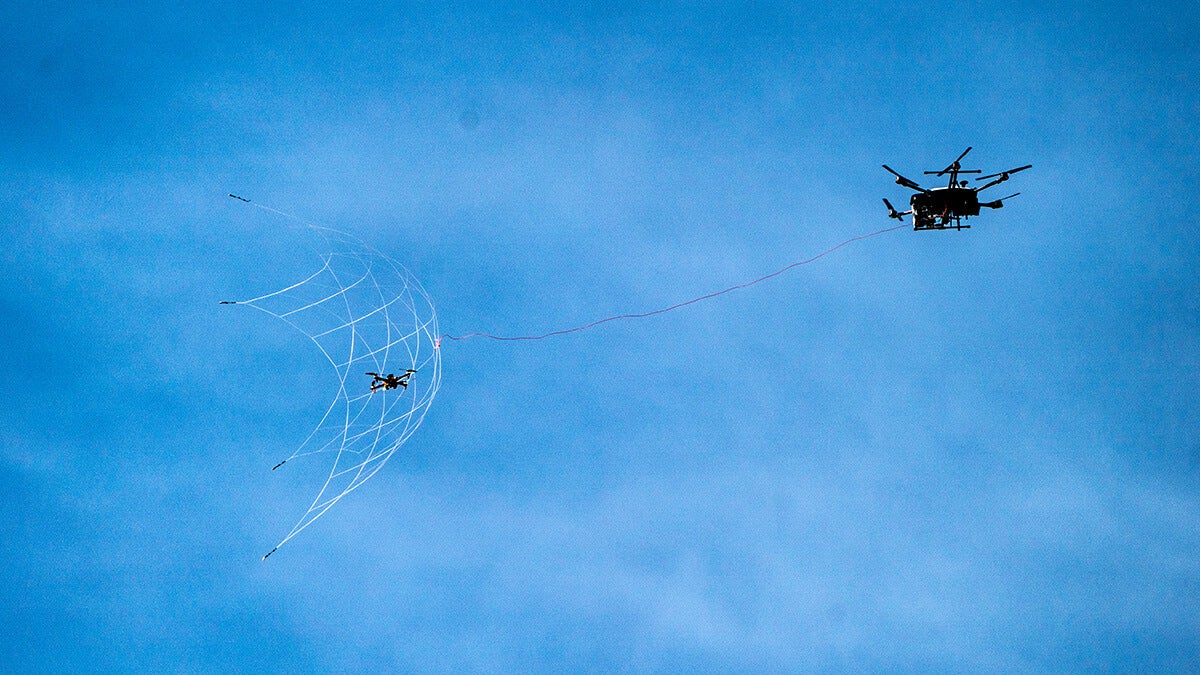 The U.S. has grown accustomed to having air superiority during conflicts, but UAS have changed that paradigm. Air forces used to be reserved for nation-states that could afford them. Now any non-state actor such as the Houthi rebels, ISIS, and Mexican cartels can conduct ISR and strike a target.

A multi-tier system, such as the Army’s Fixed Site Low, Slow, Small Unmanned Aircraft System Integrated Defeat System (FS-LIDS), integrates multiple detection and mitigation platforms to form a system of systems. The system confirms the threat as a UAS and provides threat assessment. Integration with multiple detection systems provide confirmation and give early warning of approaching threats with enough reaction time to mitigate the threat.

The course of action (COA) for UAS mitigation warrants serious consideration. Shooting UAS down, jamming the signal, or spoofing may cause serious collateral damage to people or property on the ground. Signal jamming can also disrupt other critical communications systems.

Those evaluating the COA must consider the factors: adequacy, feasibility, and acceptability. The most widely- acceptable COA is capturing UAS without causing collateral damage to people, property, or infrastructure. This also allows for forensic analysis and identifying and exploiting the threat network’s vulnerabilities.

Fortem’s SkyDome System is built from the ground up for C-UAS. Using advanced radar technologies and AI at the Edge, SkyDome is a deeply integrated C-UAS system that is foundational to a multi-tiered solution. The System complements and integrates seamlessly with other C2 systems (including FAAD C2), with its flexible API, and is proven effective within full spectrum military systems such as FS-LIDS, meeting a higher bar of both feasibility and acceptability. 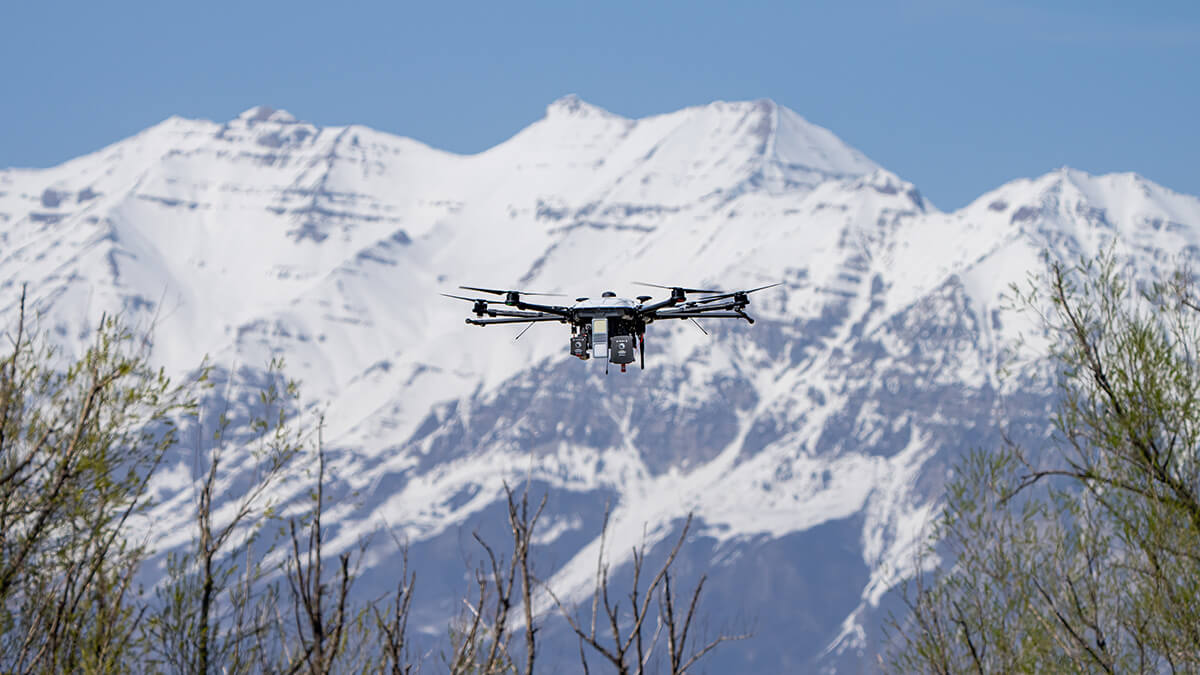 DroneHunter® with Utah mountains in the background

Effective day or night and in adverse weather conditions, Fortem products can be configured for both fixed and portable use cases and will scale to monitor and protect any troop deployment, forward base, military base, or critical infrastructure.

2. Assessment with SkyDome® Manager and ThreatAware® 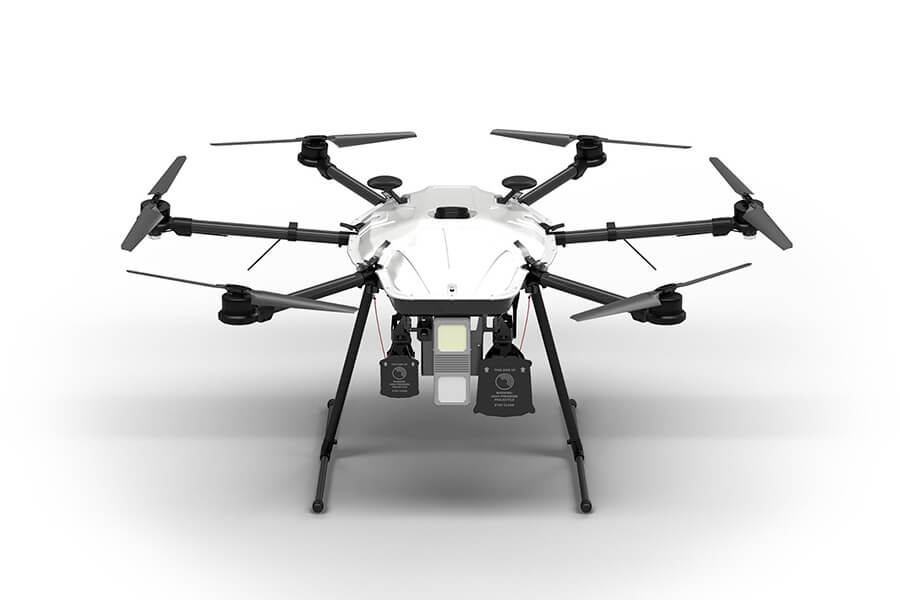 During a recent US Army test at Yuma Proving Grounds, DroneHunter® successfully defeated threat UAS. DroneHunter is an AI-enabled, radar-guided, autonomous drone that locks onto its target, fires a net, captures the threatening drone and tows it to a safe deposit location. Kinetic and non-lethal, the DroneHunter results in no/low collateral damage.

DroneHunter performed completely autonomously from queuing through launch, intercept, and capture of the threat drones, depositing them in a designated safe drop zone and landing. During the test, DroneHunter engaged fixed-wing and rotary-wing targets of various speeds, size, altitude and flight characteristics at operationally significant ranges with a high Probability of Kill (Pk). Fortem has partnered closely with the Army’s Integrated Fires/Rapid Capabilities Office for the past two years as part of their system of systems approach to counter-UAS. DroneHunter provides a significant enhancement to the overall counter-UAS solution.

The US Army must act in identifying the best solution to safeguard civilians, personnel, equipment, and facilities from this new and present danger. The threat of drones is here to stay and will become more menacing as technologies advance, costs decrease, and the ability to weaponize commercially available drones improves. 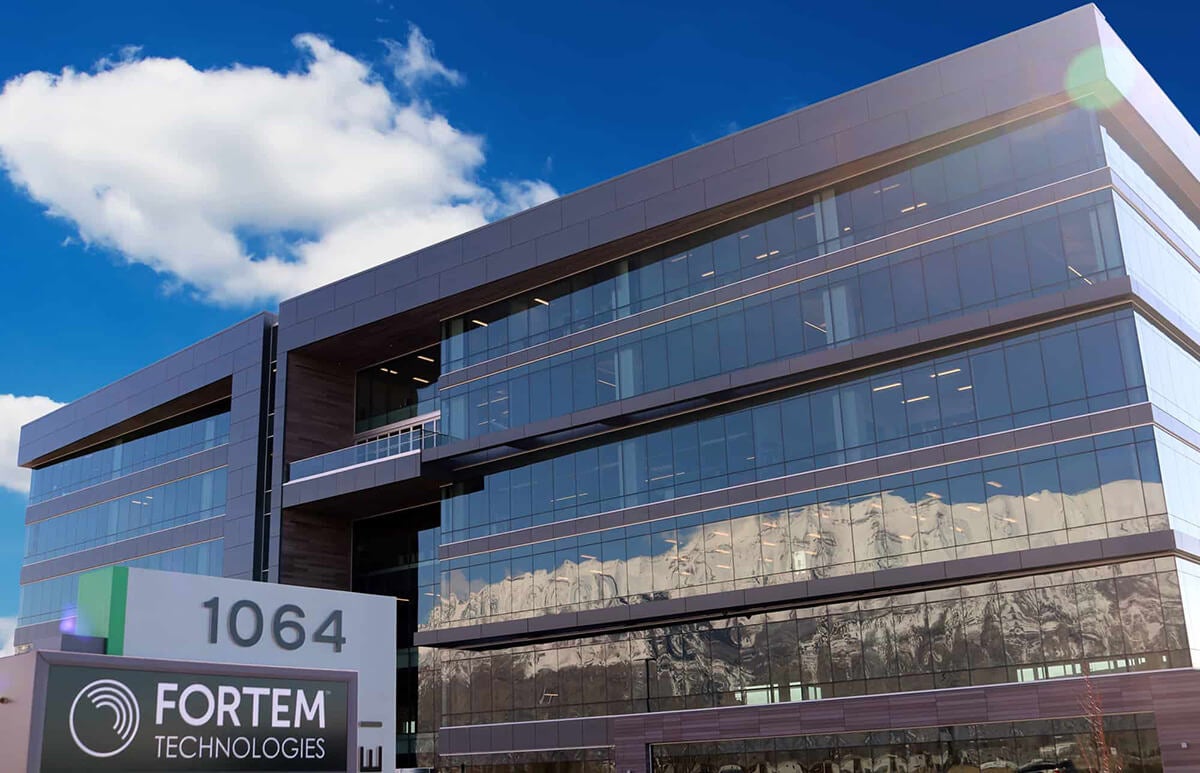