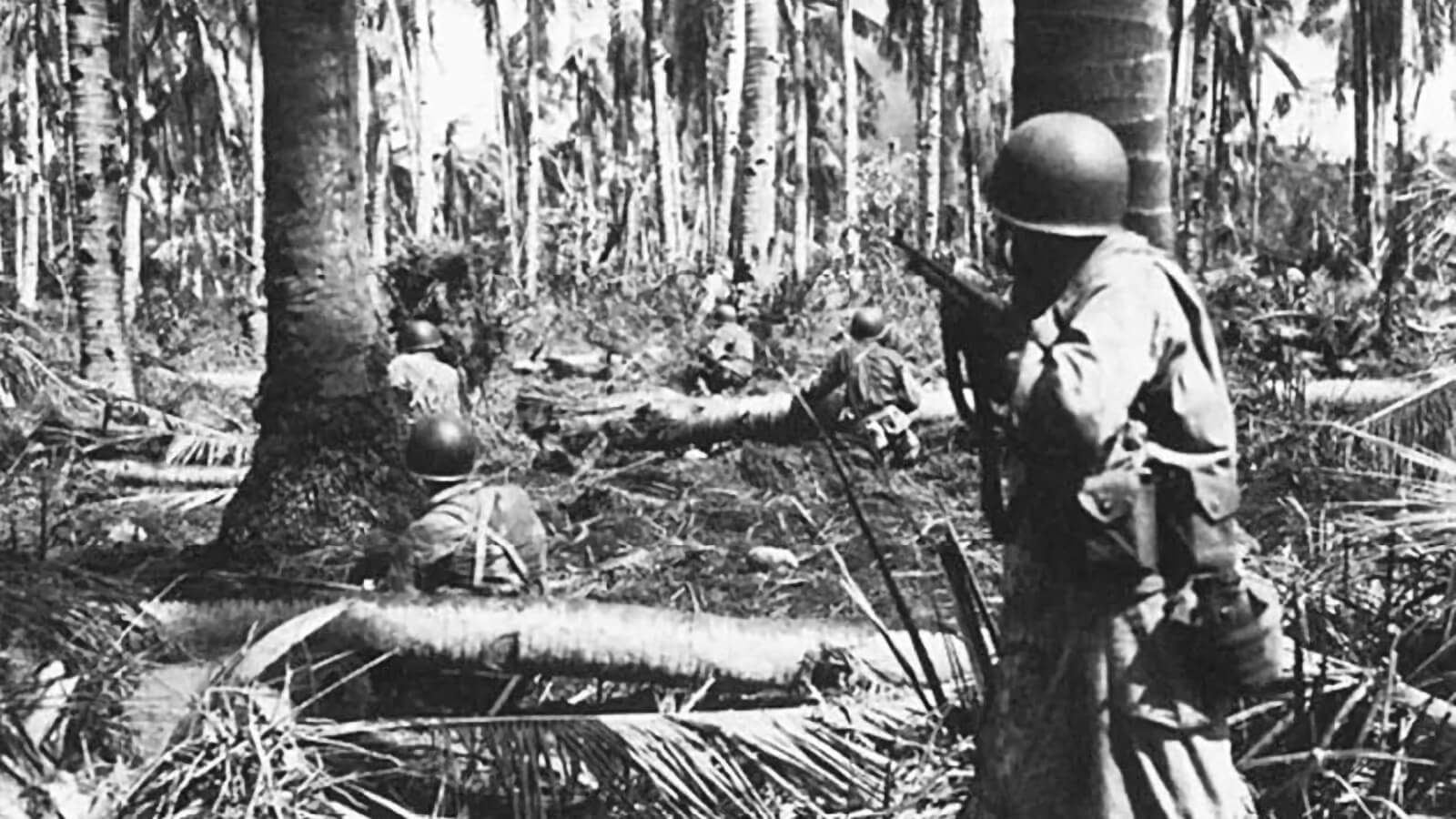 Infantrymen cautiously move toward an enemy machine gun position on an island in the Pacific during World War II.

Recent news from Asia and the Pacific high-light several threats the United States faces in the region: North Korea, Chinese actions in the South China Sea, terrorist groups in the Philippines, and more.

The U.S. military is taking steps to counter those threats in conjunction with the new National Defense Strategy. To understand the best way forward, it is important to understand how we arrived at our current position. 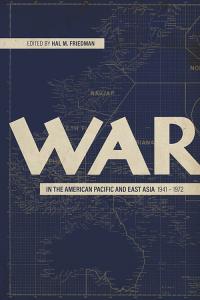 War in the American Pacific and East Asia, 1941–1972 is a new entry in the AUSA Book Program. The book features nine essays that explore America’s expansion into the Pacific during and after World War II. It shows how the U.S. won the war against Japan, and how it sought to secure that victory and ensure it never faced another Pearl Harbor.

Editor Hal M. Friedman sat down with the AUSA Book Program to talk about this new work.

AUSA: What inspired you to put together this collection?

Friedman: I have published two trilogies on the United States in the immediate post-WWII Pacific, primarily national security policy between 1945 and 1947. Some years ago, I decided—literally as an academic exercise—to organize a collection of essays. This was a type of publication I had not completed yet, and so I set out to do so.

Friedman: Throughout my research, publishing, and especially attendance at professional conferences, I came into contact with my contributors, most of whom are very close colleagues and friends now.

However, it should also be understood that recruiting contributors took some time. Some original contributors could not be included because of copyright problems, and some had to drop out because of factors such as other professional commitments and family obligations.

AUSA: Which discoveries did you find most striking?

Friedman: The theme, beyond the U.S. in the Pacific, was new directions in American military history in this region and time period. Along those lines, essays that focused on strategic communications, the role of popular culture in the war, the first Cold War failure by the United States to carry out successful military advising to another country, foodways, and the U.S. military’s relations with the media all jump out at me.

AUSA: What were the best examples of interservice cooperation during these years?

However, readers should understand that when it came to interservice cooperation, there was certainly enough of it to win the war, but there was gross, unprofessional competition and conduct all around—so much that Army Chief of Staff Gen. George Marshall once muttered to his wife that he wondered if the US military was really at war with the Germans and the Japanese or with each other.

AUSA: Naturally, AUSA members are interest-ed in the land power component of the Pacific War. Which Army actions had the largest effect on the region?

Friedman: I think the greatest impact that the Army had was to bite the interservice bullet, swallow its pride, and allow the United States Marines Corps to teach it amphibious assault doctrine.

The Marines had spent much of the interwar period developing this doctrine, and they were the real specialists by 1941.

As Adm. Raymond Spruance, commander of the Fifth Fleet, said in early 1944, naval and air forces were really just support forces that existed to get the amphibious ground forces closer and closer to the Japanese Home Islands.

To order a copy of War in the American Pacific and East Asia, 1941–1972, please visit www.ausa.org/books.