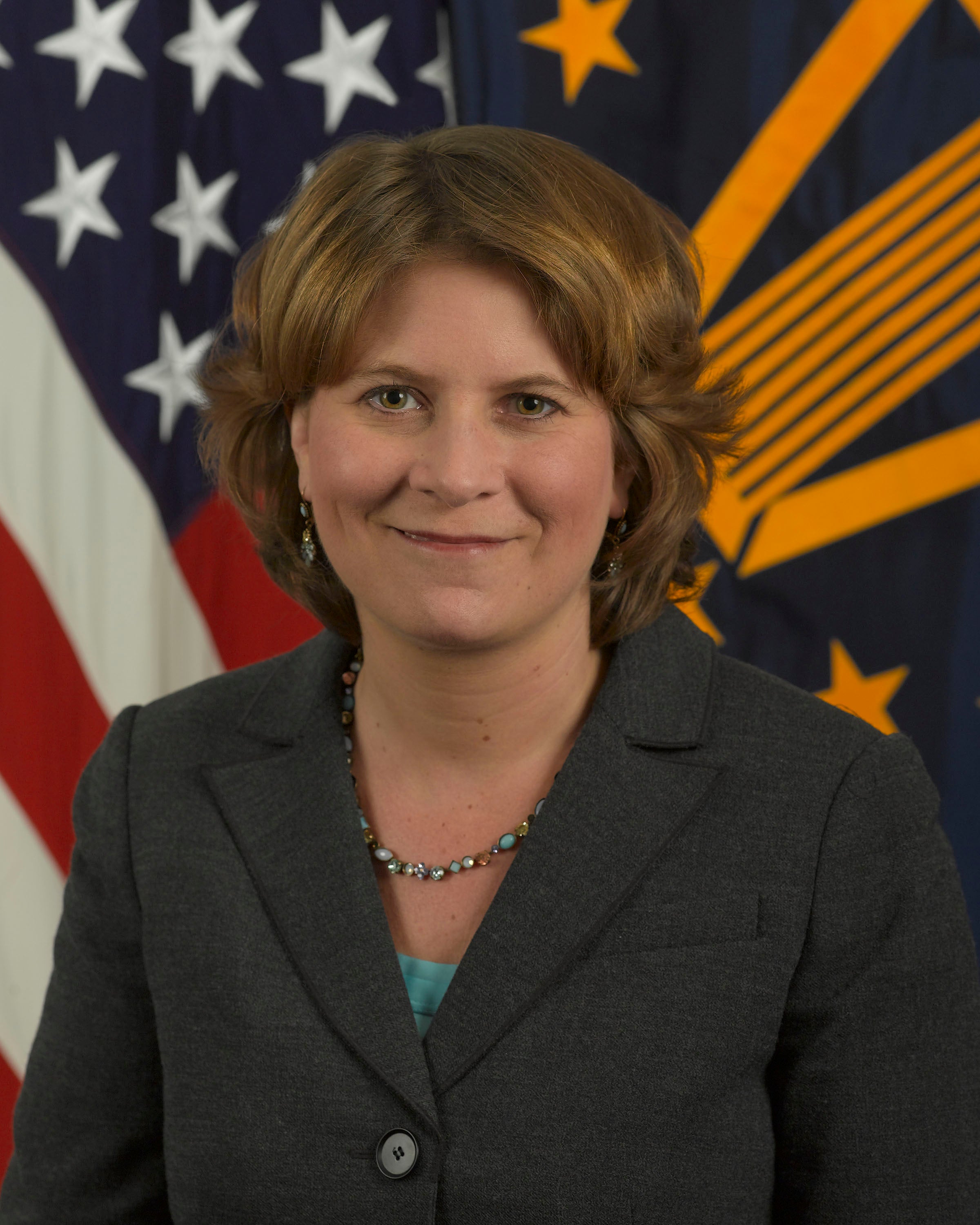 Rosa Brooks is the daughter of left-wing anti-war activists and the wife of a U.S. Army Special Forces officer. Her varied career has included work for international human rights NGOs (non-governmental organizations) and a recent stint as a high-level Pentagon official. From 2009 to 2011, Brooks served as Counselor to Under Secretary of Defense for Policy Michèle Flournoy, one of the Pentagon’s highest ranking civilians. In 2011, Brooks was awarded the Secretary of Defense Medal for Outstanding Public Service. Over the years, her work has brought her to dozens of countries around the globe, from Afghanistan, Iraq, China and Indonesia to the Balkans and Sub-Saharan Africa.

Brooks is currently a tenured law professor at Georgetown University Law Center and a Senior Fellow at the New America Foundation. She is an expert on international law, constitutional law, human rights and national security law. She has authored dozens of scholarly articles on these subjects, along with a book, Can Might Make Rights? The Rule of Law After Military Interventions (co-authored with Jane Stromseth and David Wippman, Cambridge University Press, 2006). She regularly speaks before public audiences on matters relating to the changing nature of warfare, including recent testimony before both the Senate Armed Services Committee and the Senate Judiciary Committee, and both scholars and journalists frequently cite her comments on these issues.

Brooks has combined her government and academic work with a successful career in journalism. From 2005 to 2009, she wrote a popular weekly opinion column for the Los Angeles Times, and she currently writes a weekly column on war, politics and the military for Foreign Policy magazine. Her articles and essays have appeared in dozens of other publications as well, and she is a frequent radio and television guest. She lives in Alexandria, Virginia, with her husband and children and her dog. Visit her at www.RosaBrooks.com.