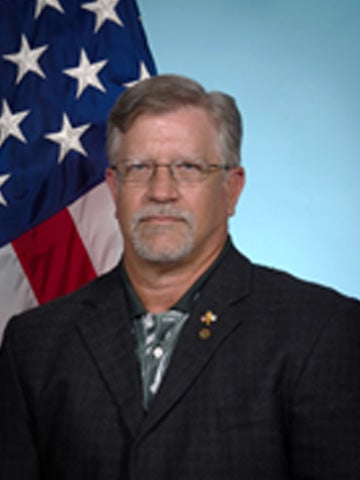 Ben “Luke” Lukefahr, currently serves as the President for the Pacific Region (consisting of Japan, Korea, Alaska and Hawaii) of the Association of the United States Army.

Prior to this position he served as the Chapter President for the Hawaii Chapter from 2011-2016.  During that time frame the Hawaii Chapter earned Best Chapter 2012, 2014 and 2015 and Best Overseas Chapter 2012 and 2015.  When not volunteering to support AUSA, Luke is a Department of the Army Civilian, were he serves as the Director, Hq, US Army Hawaii (USARHAW), U.S. Army Pacific.  Luke is the Senior Commander’s (SC)  primary coordinator, synchronizer, and monitor for the Army Force Generation (AFORGEN). Provides direct support and assistance to the Senior Commander (Army Two Star General), who is responsible for providing administrative control (ADCON) and Title 10 functions to all assigned, attached, and tenant US Amy Pacific (USARPAC) units located on Hawaii.  Retired from active duty in Aug 2010, having served 30 years as an Intelligence Officer with the United States Army.