Williams to Be Next Hampton University President

Williams to Be Next Hampton University President 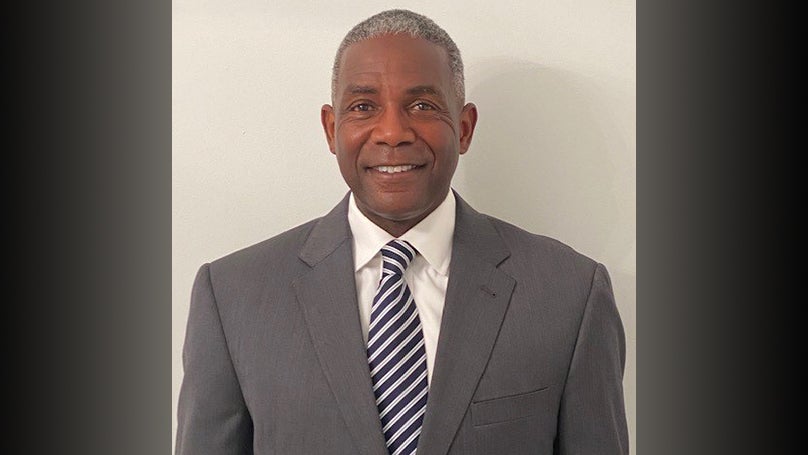 Retired Lt. Gen. Darrell Williams, former director of the Defense Logistics Agency and a life member of the Association of the U.S. Army, has been selected to be the next president of Hampton University.

Williams, who graduated from the private, historically Black university in Virginia in 1983, was selected for the job in March. On July 1, he will succeed William Harvey, who retires June 30 after leading the university for 44 years, the university said in a statement.

He is the latest Army leader to transition into higher education. Others include retired Maj. Gen. Cedric Wins, former commander of the Army Combat Capabilities Development Command who is now the 15th superintendent of his alma mater, the Virginia Military Institute, and retired Col. Alexander Conyers, who was appointed as the 13th president of his alma mater, South Carolina State University.

“In the military, it was all about our young troops at the pointy end of the spear,” Williams said. “At an academic institution, everything is about our students and their academic experience. I will be laser-focused on providing our students both the academic and whole life experience that they deserve.”

Williams, who attended Hampton University at the encouragement of his high school guidance counselor, who was a Hampton graduate himself, said he loves his alma mater.

Arriving on campus in 1979, “I never looked back,” Williams said. “It was the absolutely right decision for me.”

Hampton University is also where Williams met his wife, Myra. The couple has been married since 1987. “I know that a lot of the things that she did as a military spouse are also going to dramatically benefit our university and all of the young students,” Williams said about his wife, a career educator who also is a 1983 Hampton graduate. “She’ll provide a very positive example for our students to follow.”

Lessons from his 37-year Army career and his time in the corporate world—Williams has been a vice president at Leidos since September 2020—will serve him well as president of Hampton, Williams said.

“I consider myself a person who has a great educational and academic curiosity, and I plan to bring that to the university,” he said.

His time in the Army also taught him about leadership, he said. “I had the opportunity to work from the tactical to the strategic level, so I think I have an understanding and appreciation for what it’s like to work at a level where you are following directions and guidance, and I also learned how to provide direction and guidance,” he said.

The Army also taught him how to achieve results, Williams said. “In the military, and certainly in the Army, the kinds of things we do, it’s a no-fail mission,” he said. “I clearly understand the importance of producing results.”

He added, “I look forward to propelling Hampton into its next era of greatness.”

Running a university is complex, and Williams is “a proven strategic leader,” said Wes Coleman, chairman of the university’s board of trustees. “The skills Lt. Gen. Williams is bringing to Hampton encompass what institutions of our size need,” he said in a statement.

A native of West Palm Beach, Florida, Williams retired from the Army in 2020 after 37 years of service and after serving as the 19th director of the Defense Logistics Agency, where he oversaw a global workforce of more than 26,000 civilian and military personnel, according to the university.

During Williams’ tenure, the Defense Logistics Agency annually provided more than $40 billion in global logistical support to the U.S. military and other organizations, according to Hampton.

Williams, who was recruited to apply for the job by a search firm, was selected to be president from almost 300 applicants, according to the university. Hampton University was founded in 1868 and is located on the banks of the Hampton River. It offers 90 programs, including 50 bachelor’s degree programs, 25 master’s degree programs and nine doctoral programs.