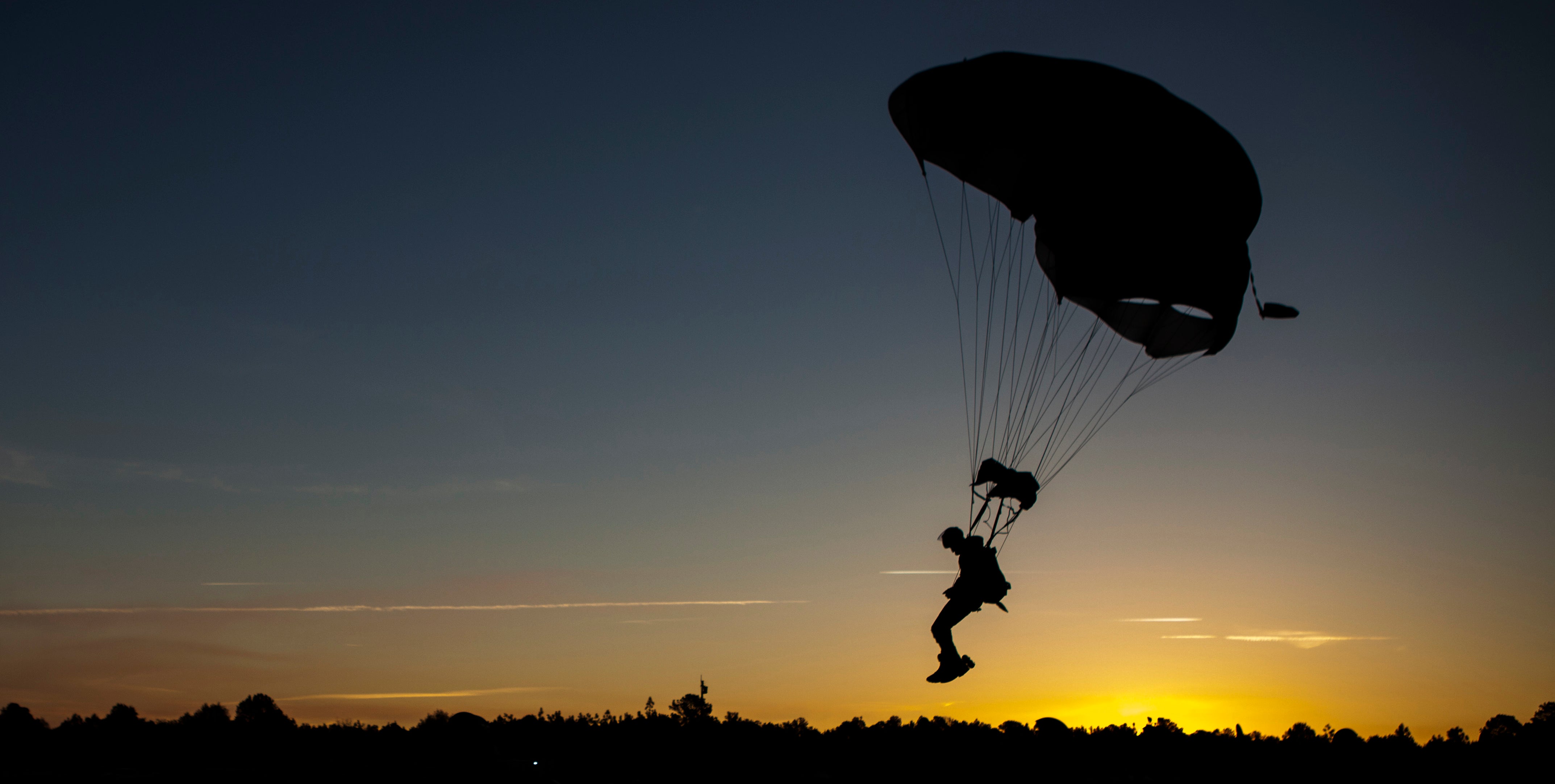 One reason is that many soldiers intend to stay in the Army until retirement. A second is that the plan doesn’t allow retirement savings to be used until age 59½, limiting the value of the benefits for starting a post-service business or buying a home.

As for National Guard and Reserve personnel, many chose to stick with the legacy retirement system because they already have civilian retired pay or 401(k)-style benefits from their civilian employers, Seamands added.

“In other words, they have a good program in the civilian world [and] this would not necessarily enhance them by going to the Blended Retirement,” he said.

The Blended Retirement System, which went into effect on Jan. 1, 2018, for all new service members, combines elements of the legacy retirement system with benefits similar to those offered in many civilian 401(k) plans, according to the Department of Defense. The new plan offers some benefits to service members who don’t serve the full 20 years required under the legacy plan.

DoD is still studying the transition to the new retirement system—including the rollout of the plan last year, the take rates among eligible service members, and the reasons why troops made the selections they did, said James Stewart, the undersecretary of defense for personnel and readiness.

The department hopes to release a detailed report in the future “because we know Congress is very, very concerned about the Blended Retirement System,” he said.