Who Needs ‘Lean and Nimble’?

Who Needs ‘Lean and Nimble’? 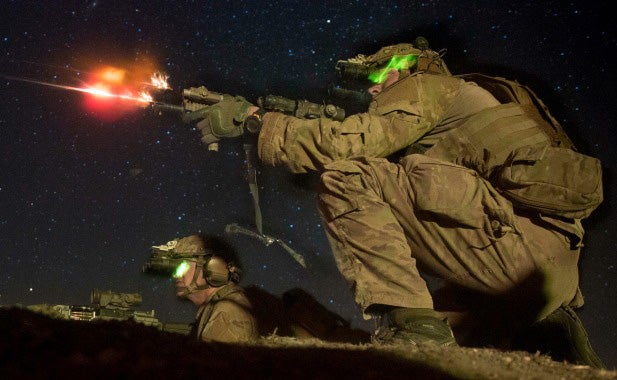 As the Army applies its operating concept across the force, the main goal of “Win in a Complex World” is to give all combat formations a more appropriate combination of mobility, protection and lethality, the service’s top strategist says. “When we were talking expeditionary in the ’90s, people would use terms like ‘lean’ and ‘nimble,’” said Lt. Gen. H.R. McMaster, director of the Army Capabilities Integration Center and deputy commander, futures, at the U.S. Army Training and Doctrine Command. “But you don’t send a lean and nimble force to go fight somebody,” McMaster said during a May 4 military strategy forum hosted by the Center for Strategic and International Studies. “We need forces that can deploy rapidly, but then transition quickly into operations.” The start point is mobility. “It can’t just be a force that arrives and then begins to walk,” he said. Next is protection. To move the force over distance, “you also have to secure its movement, and that means combat vehicles with lower logistics demands,” he said. Finally, the force must have combined arms capabilities, which McMaster described as “infantry combined with mobile protective firepower, engineers, fires, aviation and access to joint capabilities.” The ultimate goal, he said, is to give the Army’s combat units “the ability to see and fight across wider areas.”