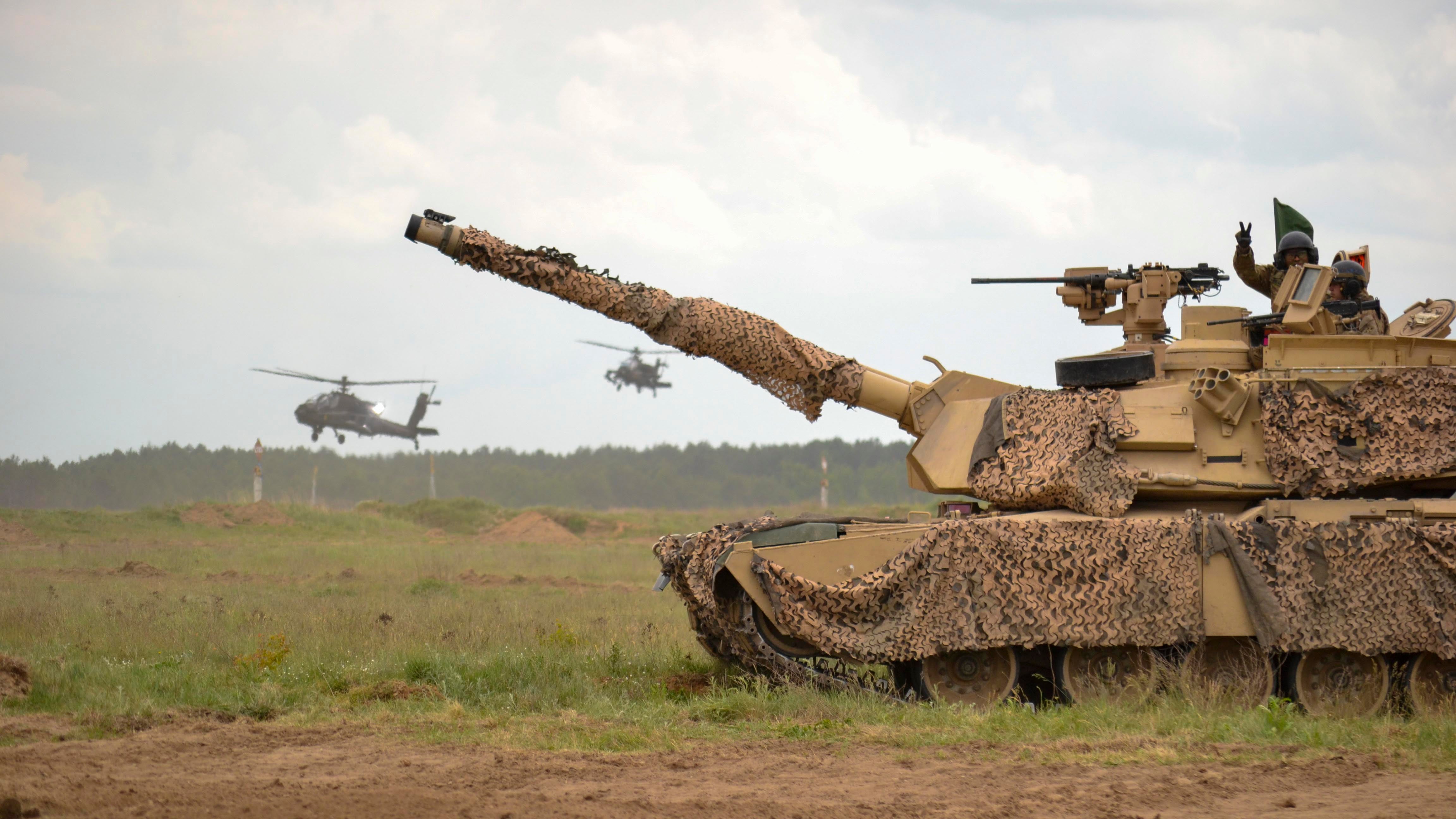 A supplemental military budget request from the White House to Congress seeks additional funding for Army programs, all aimed at operations in Europe.

The request sent Nov. 16 includes a $3 billion boost in operation and maintenance funds for personnel support, which includes extra flying hours, maintenance, weapons systems sustainment, intelligence analysis and other unit support costs that weren’t included in the budget submitted to Congress earlier in the year.

The Biden administration also asked Congress for a $54 million supplemental boost in Army funding to cover the cost of currently deployed and soon-to-deploy Army personnel in the European theater of operations. This covers the cost of additional fiscal 2023 deployments, including family separation allowances.

Congress failed to approve a defense funding bill before the Oct. 1 start of fiscal 2023, leaving the Pentagon and the rest of the federal government operating under limited temporary funding. Efforts are being made by House and Senate leaders to pass a funding bill by the end of the calendar year.