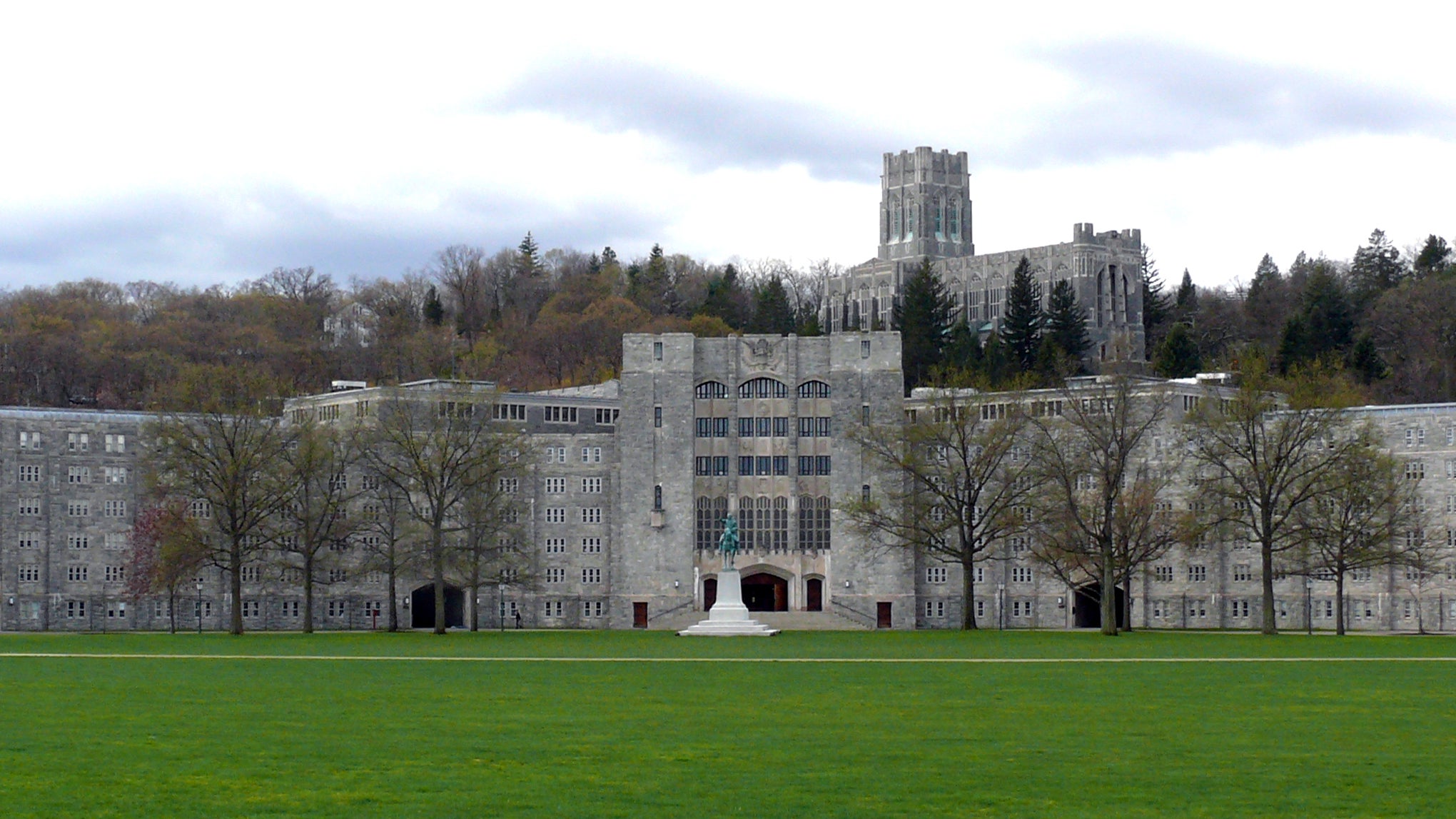 The U.S. Military Academy at West Point, New York, is going off the Defense Department’s expansive network and building a new, dedicated network to support its academic mission.

“We're doing a wholesale swap-out,” he said. The West Point network will be built with its own security measures and won’t have to rely on the multiple levels of security needed for the national defense mission.

“We don't do command and control of military forces. We're not telling a division to go to combat. We’re educating and training and inspiring future leaders,” Lanham said. While West Point is not part of the U.S. military’s strategic network, the institution is still as vulnerable to exploitation as any network, he said.

The current Defense Research and Engineering Network will remain operational while the REN ramps up through the fall and will be decommissioned at West Point by early next year. Lanham estimated “about 8,000 users and about 30,000 devices” will depend on the new REN. That includes phones, robots, laptops, iPads, and even gaming consoles.

“Gaming consoles are not habitually allowed on DoD networks, but we're running a dual-purpose network here as a college network run by the Department of the Army, so there's some differences here compared to other places,” Lanham said.

Changes taking place to the network system at West Point could have implications for the Armywide network, including elimination of the common access card.