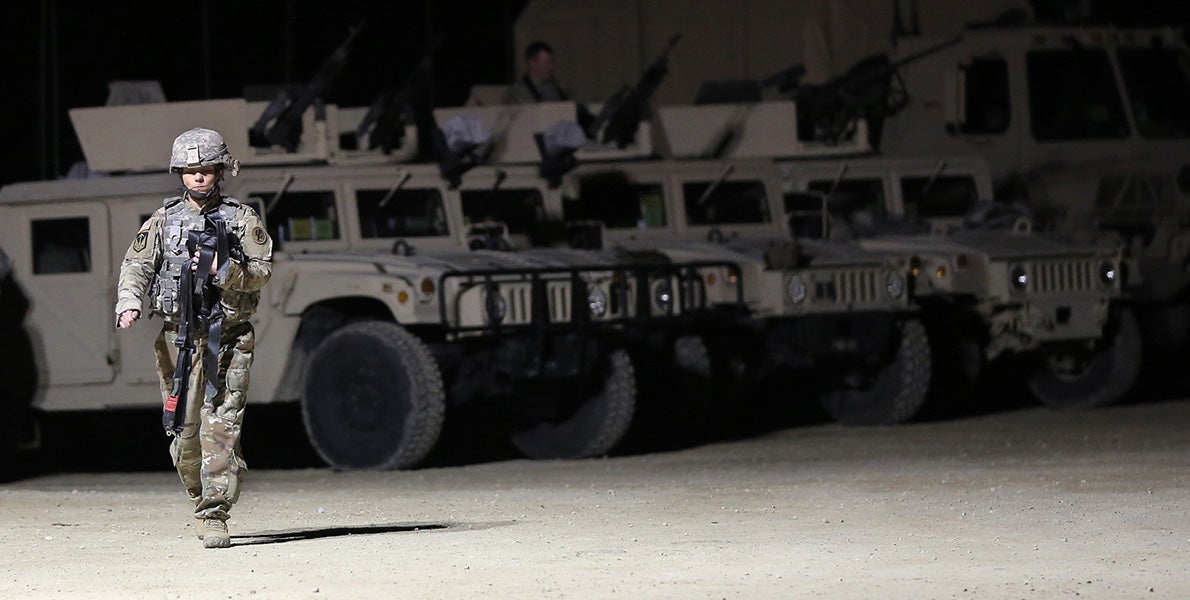 Esper said he knew when nominated to serve as the Army’s top civilian that modernization needs to be a priority. Since his Nov. 21 swearing-in, he said he has become “even more aware of the emergency to modernize.”

It won’t be easy to reorganize and streamline the process, he said. “A long road lies ahead, for sure, and the challenges are great,” but Esper said he and Army leaders are “fully committed to bold reform that promises to provide America’s soldiers with the weapons and tools they need, when they need them, to fight and win our nation’s wars.”

Congress is encouraging the effort and is prepared for the chance that everything might not be perfect as the Army paves a new modernization path. “Don’t be afraid to fail. The only way we will succeed is to take the risk,” said Sen. John McCain, R-Ariz., the Senate Armed Services Committee chairman and leader of a congressional effort that gives the services more power over their own acquisition and modernization programs.

“We must move faster,” McCain said. “Time is of the essence.”

The Army is moving out, Esper said, with changes that could reduce the requirements part of the modernization process from five years down to one. A high-level task force is working on a plan to consolidate modernization under one command, he said. “Once this new command is stood up, which is currently targeted for the summer of 2018, it will be the most significant organizational change to the Army’s procurement system since 1973.”