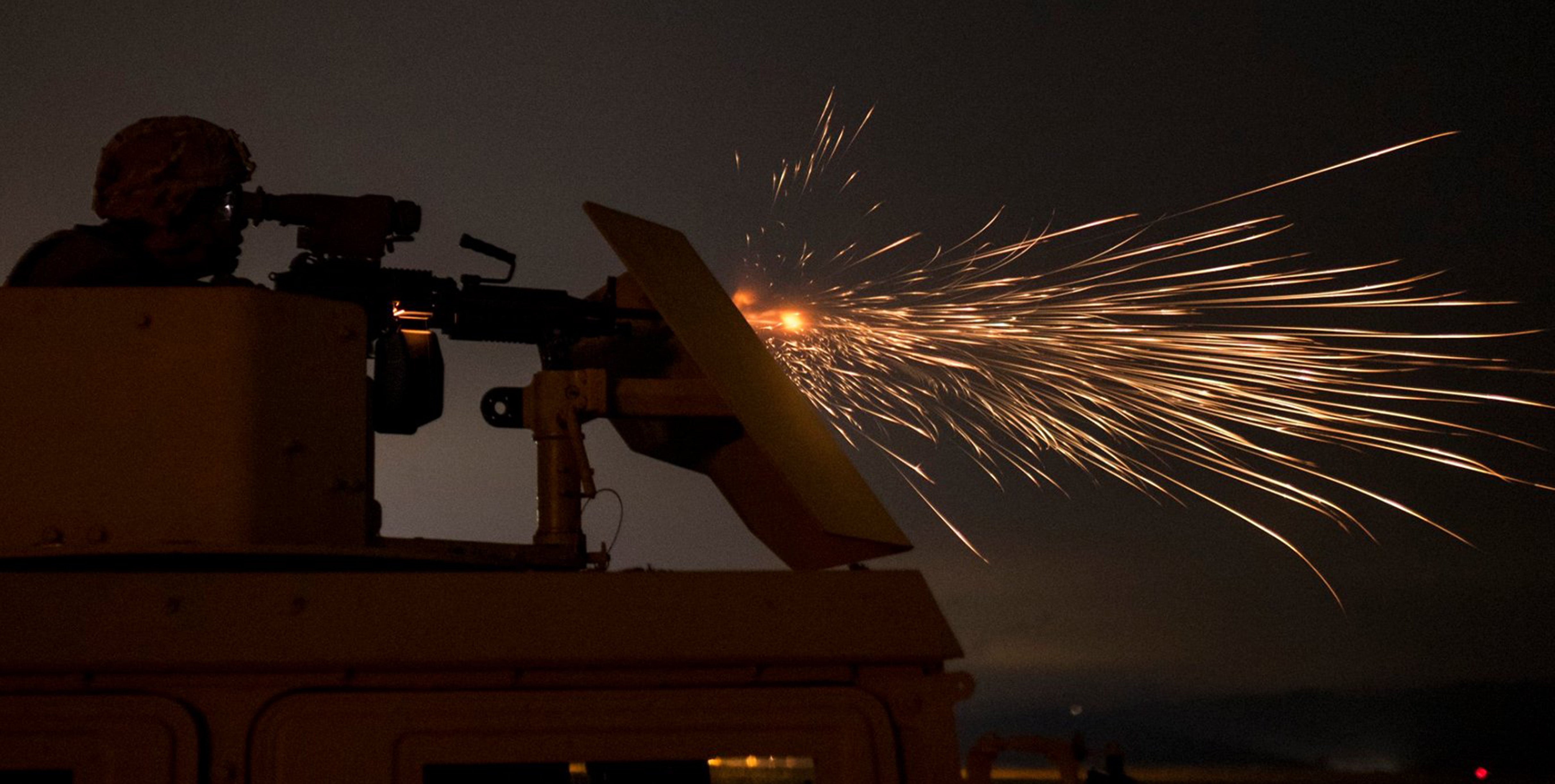 The weapons’ modernization balancing act required to take care of immediate tactical needs while also preparing for the future will be the topic of an Oct. 3 professional develop forum at the Association of the U.S. Army’s Annual Meeting and Exposition.

The meeting will be held Oct. 3–5 at the Walter E. Washington Convention Center in Washington, D.C. Registration details and the full schedule of events are available here: http://ausameetings.org/2016annualmeeting/.

The 2 p.m. Contemporary Military Forum, hosted by AUSA’s Institute of Land Warfare, will include the views of top Army leaders and private industry, beginning with remarks by Katrina McFarland, the acting assistant secretary of the Army for acquisition, logistics and technology. She is a former Defense Acquisition University president who was a principal adviser to the secretary of defense on acquisition before moving to the Army post to replace Heidi Shyu, who retired in January.

McFarland’s remarks will be followed by a panel discussion with the Army’s deputy chiefs of staff for intelligence and logistics, and two industry representatives: Andrew P. Hunter, director of the Defense-Industrial Initiatives Group at the Center for Strategic and International Studies, and David Van Buren, L-3 Communications’ senior vice president for business strategy.

Modernization is an important topic in Army planning. In a joint essay on combat vehicle modernization, Majs. Andrew Forney and Tony Alvarez of the Maneuver Branch at the Army Training and Doctrine Command’s Army Capability Integration Center say the Army has “rightly prioritized the warfighter’s immediate tactical needs during the last 15 years of combat operations,” and in doing so has “knowingly suboptimized modernization initiatives and the development of next-generation combat vehicles.”

Last fall, TRADOC’s Army Capabilities Integration Center published The U.S. Army Combat Vehicle Modernization Strategy that looks at what capabilities the Army needs in future combat fleets and how to overcome challenges including fiscal constraints. The document can be viewed here: http://www.arcic.army.mil/app_Documents/CVMS_SEP_Master.pdf

“Effective modernization requires the U.S. Army to evaluate trends in the current operational environment and project their effects into the future as well as projecting new threats,” Forney and Alvarez write. “Conflicts in Syria and Ukraine have not only demonstrated the continued importance of combat vehicles but show how integrating unmanned systems, cyber capabilities, and advanced anti-tank guided missiles amplify the effects of small teams and individual fighters on the battlefield.”

The highest modernization priority is filling mobility and lethality capability gaps in infantry brigade combat teams, they write, adding that among the three types of brigade combat teams, the IBCT “is the Army’s most strategically deployable formation and therefore, most likely to rapidly deploy into chaotic and ill-defined conflict scenarios across the range of military operations.”

To address shortfalls, the Army seeks a suite of combat vehicles to improve expeditionary maneuver capabilities through increased mobility, protection and lethality.

"In the near-term, the ground mobility vehicle will enhance tactical mobility for infantry squads. In the near- to mid-terms, the light reconnaissance vehicle and mobile protected firepower will be fielded to round out the complementary suite, providing both the ability to develop situational understanding through action and the direct fire lethality necessary to gain and maintain freedom of action and maneuver,” Forney and Alvarez write.

Striker brigade combat team initial system upgrades “must address improving the formation’s lethality while also focusing on improving crew protection through continued double V-hull platform fielding,” according to Forney and Alvarez. “Over the next several years, Stryker vehicles in Europe will be fitted with 30 mm cannons and remote weapon station-Javelin.  Fielding these subsystems will inform projected Stryker lethality upgrades scheduled for the remainder of the fleet during the 2020s.”

While all of this is happening, “The Army cannot lose sight of the more distant future,” they write. “The Army must take steps to prepare for the next-generation combat vehicle—an initiative that provides elements of platform and component commonality between a future fighting vehicle and the future tank.”