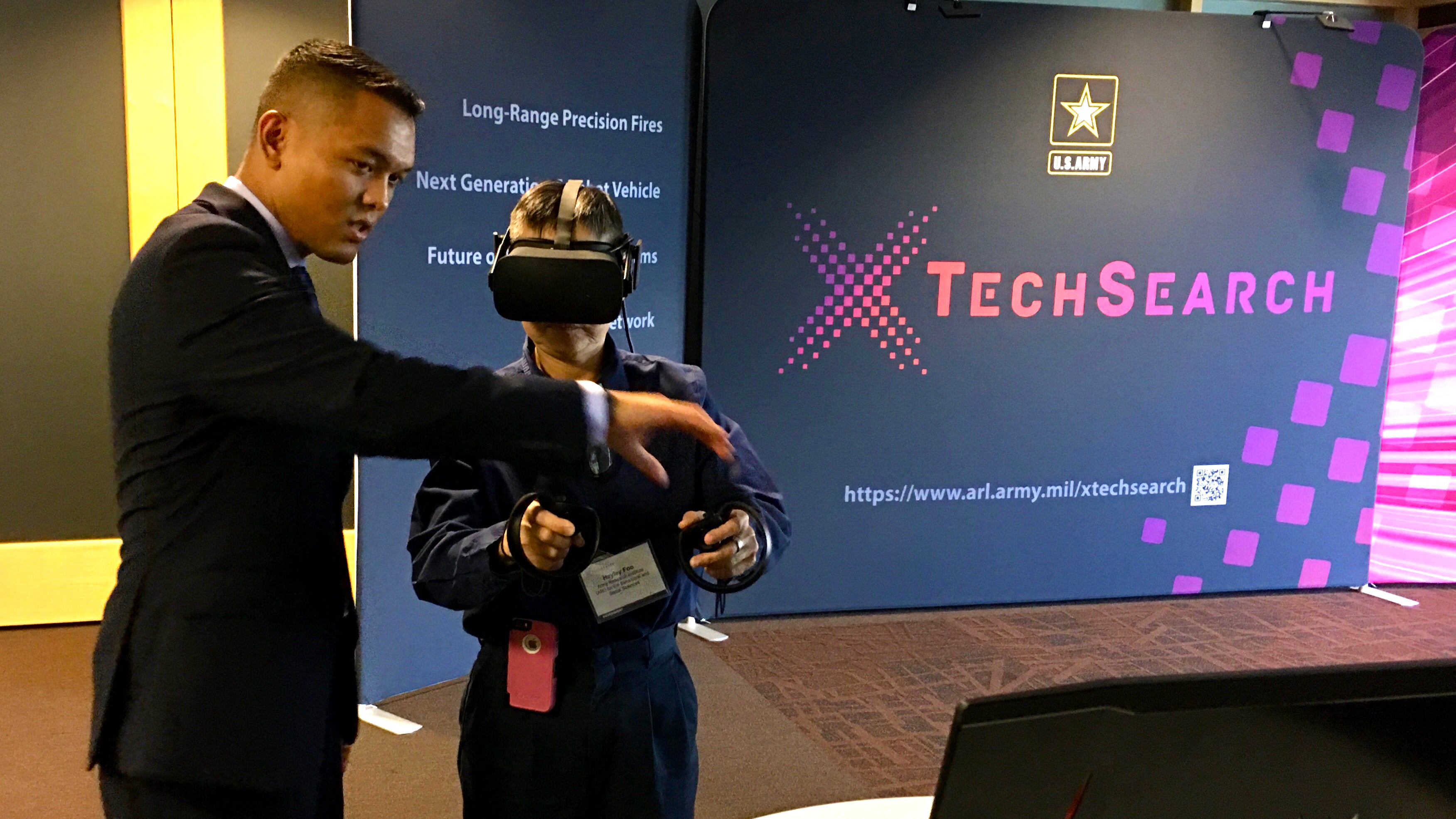 The fourth round of the Army’s xTechSearch competition is moving online, with demonstrations available via livestream beginning March 17.

The demonstrations were supposed to take place during the Association of the U.S. Army’s Global Force Symposium and Exposition March 17–19 in Huntsville, Alabama, but the event was canceled amid growing concerns about the spread of the COVID-19 virus.

“Rather than see this as a setback, the team immediately moved forward with offering an opportunity for the public to tune in and see what the Army is considering today to help us fight and win tomorrow's conflicts,” said Matt Willis, Army xTechSearch program director, in a statement.

On March 17–19, the 20 companies competing in the xTechSearch 4.0 semifinals will showcase their technologies and present a supporting business plan proposal to a panel of judges.

Up to 10 companies will each receive $120,000 and advance to the finals. The winners will be announced at noon Eastern time March 19.

The xTechSearch 3.0 finals, which also were scheduled to take place during Global Force, will be rescheduled to a later date.

The Army also is seeking submissions for the fifth round of xTechSearch. Entries are due by 11:59 p.m. Pacific time March 31.