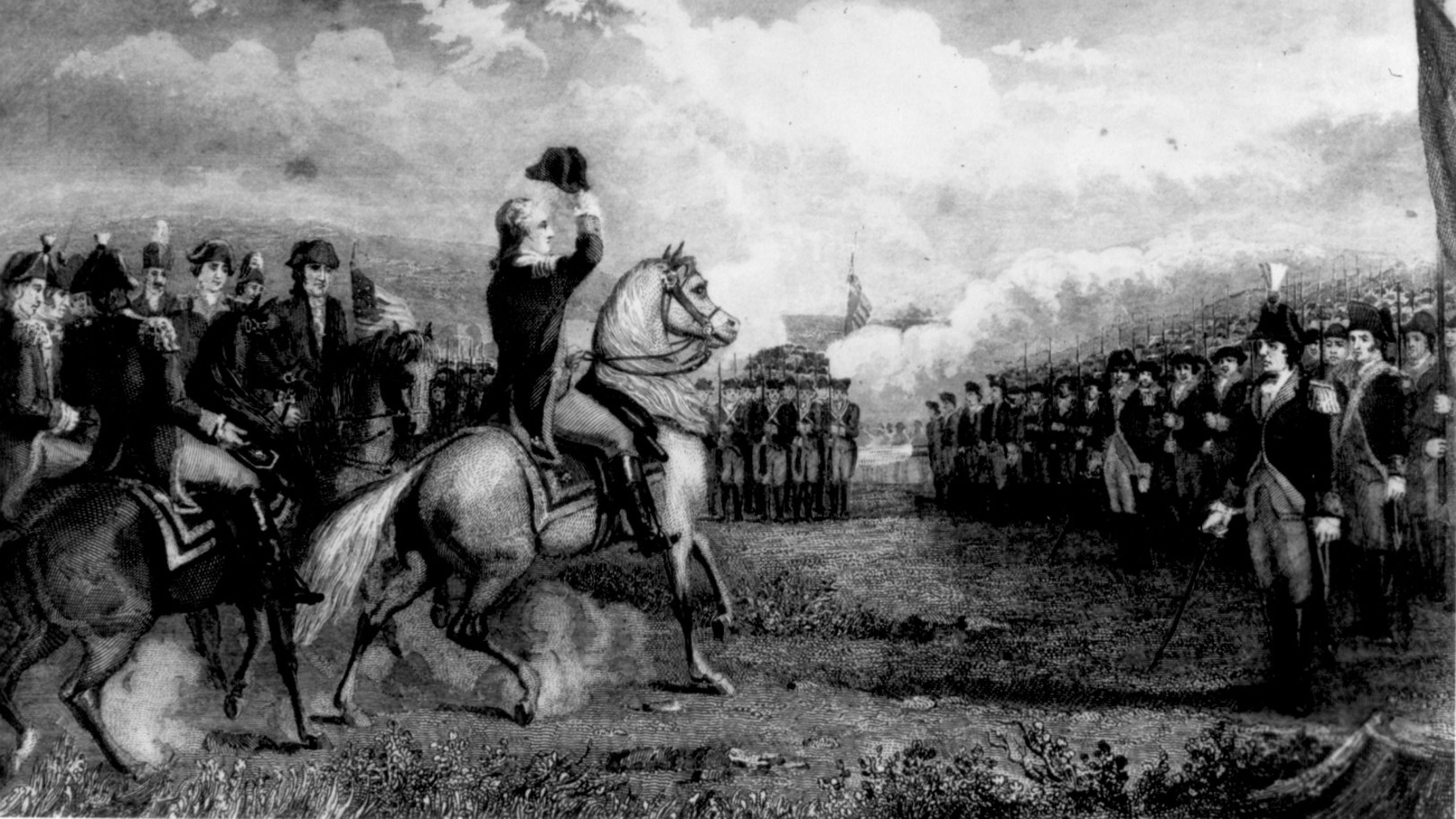 Before becoming America’s first president, Gen. George Washington found success on the battlefield by winning over his troops with empathy, retired Lt. Gen. James Dubik said during a webinar hosted by the Association of the U.S. Army.

Washington’s empathy for his soldiers distinguished his American style of leadership, Dubik, an AUSA senior fellow, said during the June 8 webinar, part of the association’s Noon Report series.

“[Washington] was empathetic toward the people that he led. He did that even before the Revolutionary War,” Dubik said. “But during the war, he realized that as a leader, ‘I must treat soldiers as citizens, not just subjects.’ ”

The self-taught leader also had “a broad set of political tools, economic tools [and] managerial tools," Dubik said during his presentation titled “Washington’s War: Lessons in Leadership for a Modern Army.”

“It was the set of attributes that he developed over time,” he said. “As a leader, you want to be able to reach into your set of tools, your set of behaviors, your set of skills, and pull out the right skill for this situation.”

As a wartime leader, Washington was successful because he understood war, Dubik said.

“War is not just fighting. You have to fight a war as well as wage war, and Washington was involved in all of this,” he said.

Faced with a Continental Army that was on the brink of dissolving, Washington had to keep morale and “the spirit of revolution up” by picking strategic battles and partnering with the French.

When asked what leadership lessons soldiers can learn from Washington, Dubik emphasized personal growth over time.

“[Washington then] would not have been selected as commander in chief at all. So, I started asking myself, where did he get this maturity?” Dubik said. “He learns management of large organizations. He also learns the importance of the relationship of politics to economics, to society. … So, he slowly moves as a better manager, as a better economist, as a better political leader, from his own affairs to the affairs of the state.”