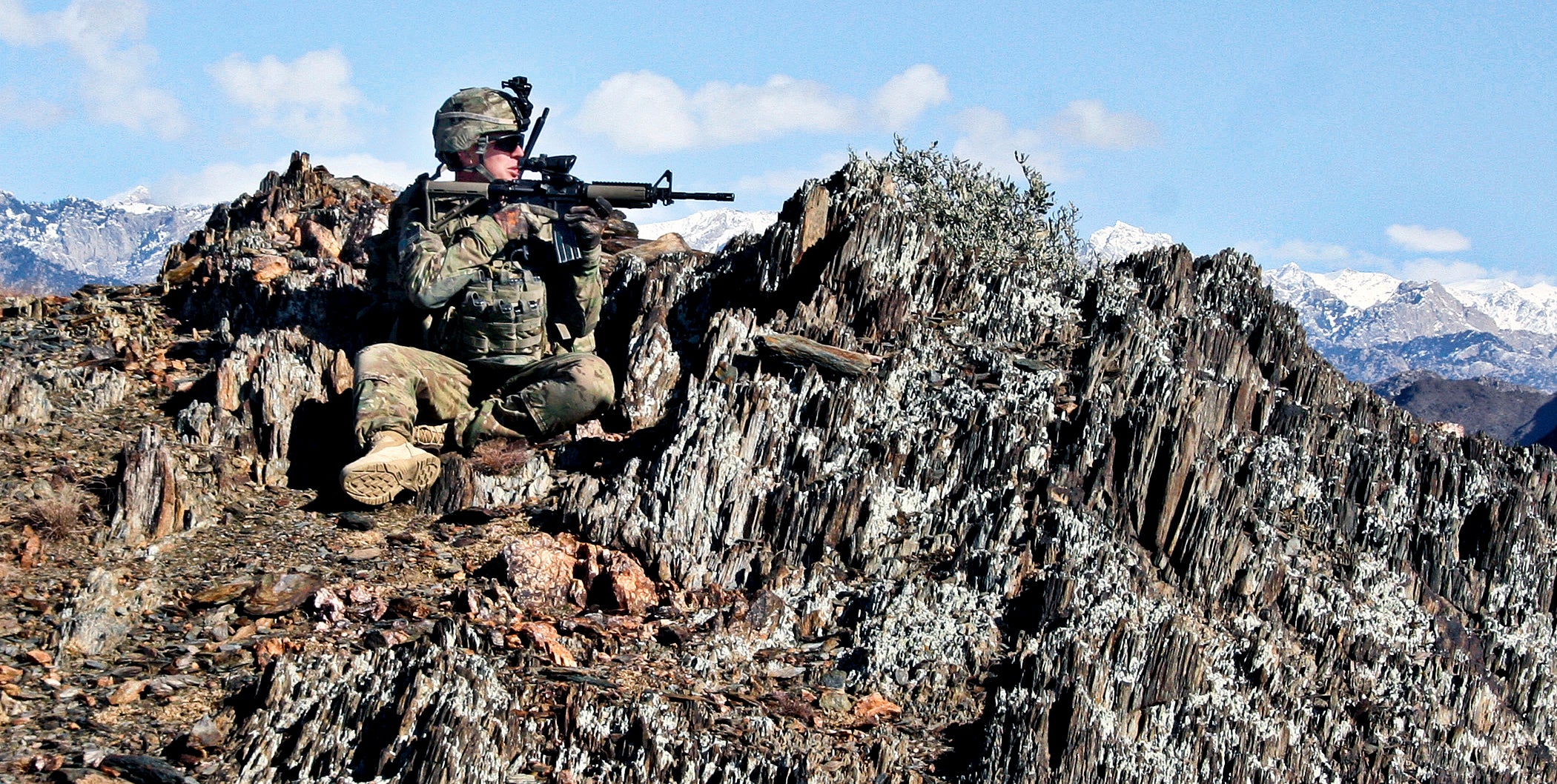 The Defense Department has asked Congress for an additional $5.8 billion for overseas contingency operations, funding that would be on top of the $58.8 billion previously sought.

The Army would get $4.4 billion of the additional money, according to the Defense Department request. The Pentagon previously requested $25 billion in overseas contingency funds for the Army.

Operations and maintenance expenses account for $3.2 billion of the Army request, with an additional $814 million in operating expenses for Afghanistan Security Forces. Direct personnel costs for the Army made up just $94 million of the request.

Operations and force protection make up $2.8 billion of the overall defense request, covering the cost of having more deployed troops than previously budgeted. This includes funds to cover the additional cost of special pay and subsistence for deployed forces, deployment and redeployment of forces, and the fuel and operating costs for ground vehicles and aviation.