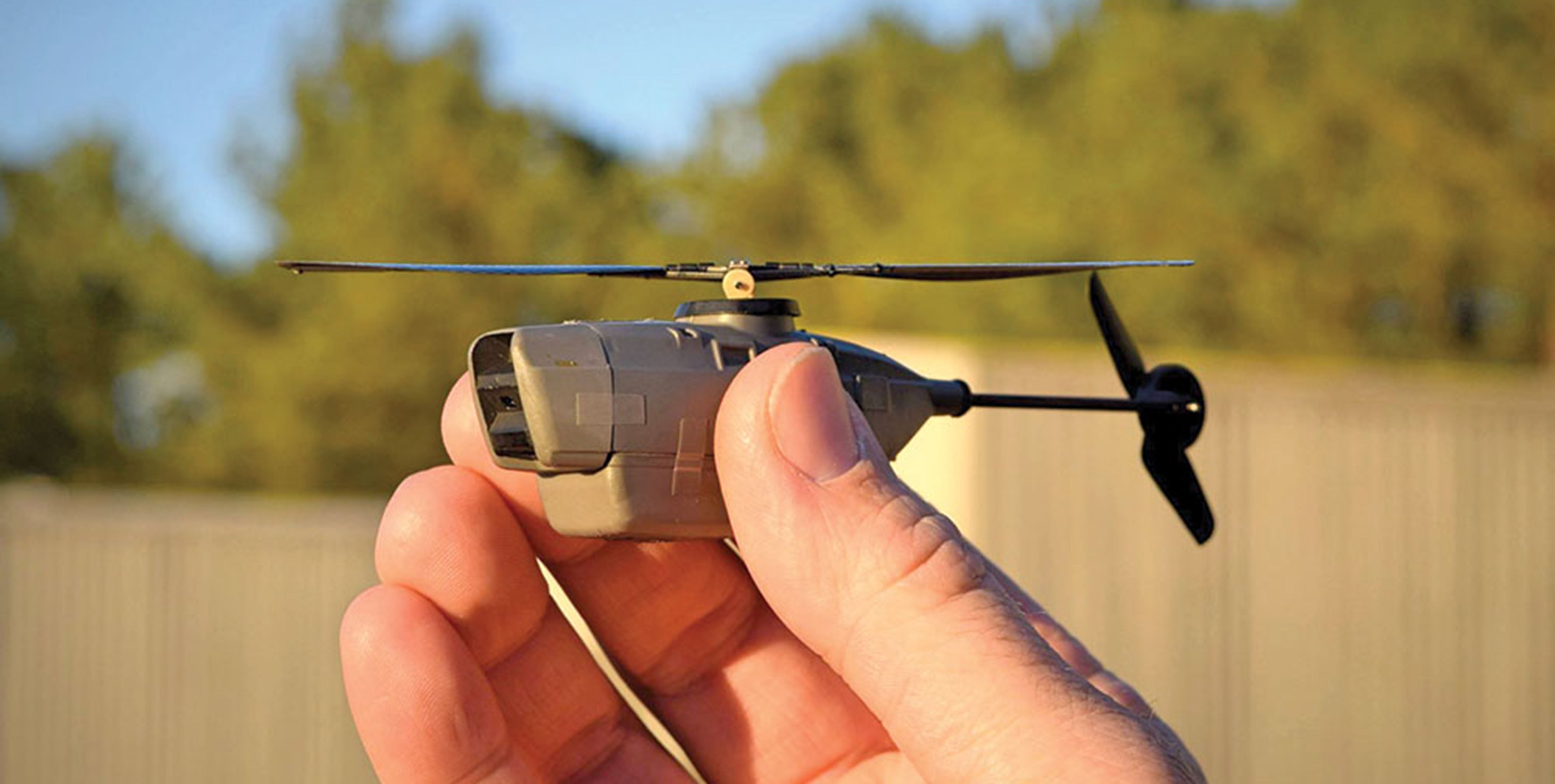 The Army wants to invest in a new type of personal drone kit for use by combat soldiers on the battlefield. The Common Light Autonomous Robotics Kit, or CLARK, is envisioned as a pocket-sized system designed to give troops on the ground a way to conduct close reconnaissance and investigate threats from safe distances.

In a recent request for information, the Army said it wants the complete kit—including drone, controller, batteries and carrying case—to weigh less than 3 pounds, with the drone itself weighing no more than 5 ounces. The drone also must be able to operate day or night and in light precipitation, and must work effectively up to about a third of a mile away from the operator for up to 15 minutes.

Finally, operators must be able to hand-launch the drone while in the prone position or from cover—“a hide site, confined area or alleyway-type locations,” according to the information request—and be able to get the drone from storage to launch in no more than 60 seconds.

Army officials have indicated they’ll probably make limited purchases over the next year or two and then push ahead on larger-scale buys in fiscal year 2018.