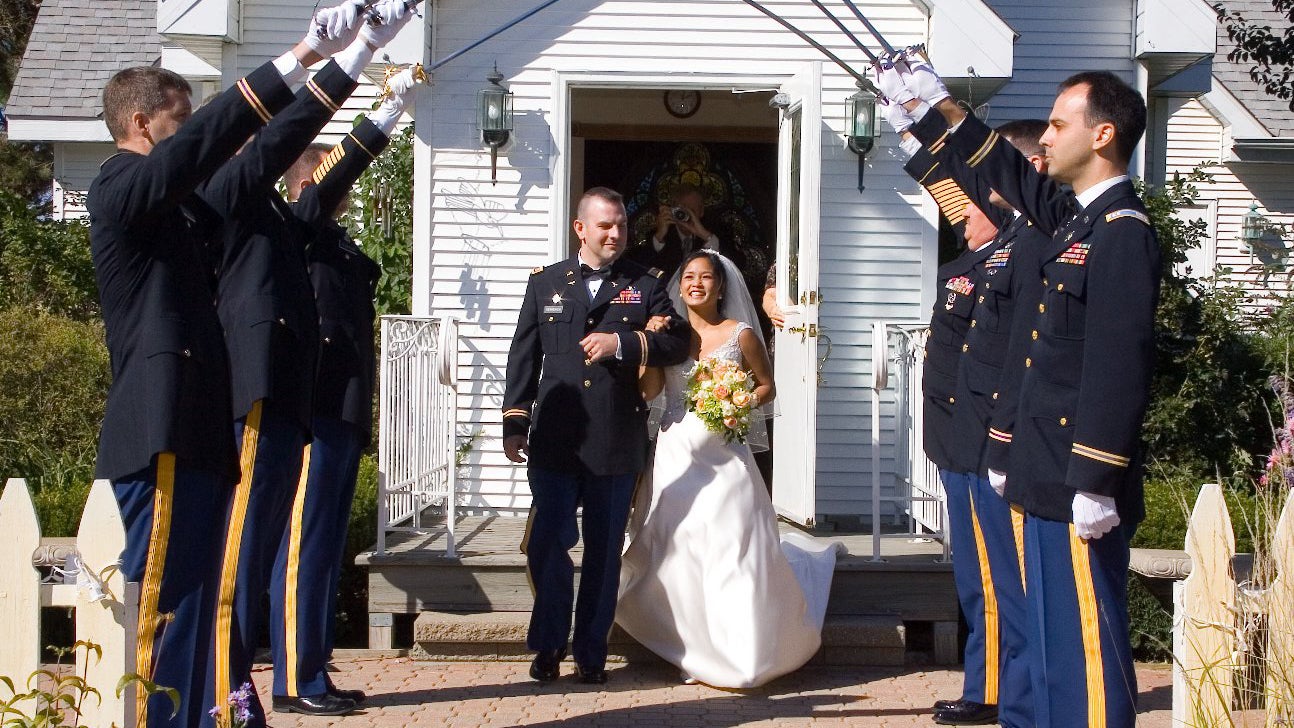 An upcoming book from the Association of the U.S. Army will capture the cultural essence of the Army with a guide on everything from flag etiquette, uniforms and rank insignia to place cards, protocol and pleasantries.

Compiled and written by Ginger Perkins, Customs, Courtesies and Traditions of the United States Army: A Primer for Family Members will be a comprehensive reference book aimed at bringing spouses, parents, siblings, extended family members and friends closer to the bigger Army family by explaining their soldier’s world.

Announcement of the book was timed to come on Military Spouse Appreciation Day, which this year falls on May 8.

Perkins, who dedicated much of her 38 years as an Army spouse to learning and sharing what she knows about military protocol with other spouses, said the book “is for family members and anyone interested in this great Army, whether they have a soldier or not.”

“I love tradition, and I value the culture” of the Army, said Perkins, who, with her husband, retired Gen. David Perkins, are now Army parents. She previously co-authored The Army Spouse Handbook, which was compiled largely from an extensive library of books on Army history and customs she collected over the years in her work with units and commanders.

But Customs, Courtesies and Traditions, she said, “is a way of reaching out to society.”

The 70-page book, with a foreword by AUSA President and CEO retired Gen. Carter Ham, is organized in an easy A-to-Z format where readers can learn about almost anything they’d want to know about the Army. This includes what forms of identification they need to gain access to a post if they’re attending an event, how to understand deployment orders, what a soldier’s shoulder patches and tabs mean, and when to stand during a military ceremony.

There are also charts explaining appropriate attire for different types of events, formal and informal dinner place settings, and even the words to the Army Song.

Patty Barron, director of AUSA’s Family Readiness directorate, said Perkins was the obvious choice to compile this new book because of her vast experience educating family members on the ways of the Army and her passion for sharing it with others.

“We value our members, and not all members of AUSA have served in the Army; we want to share that pride and knowledge that we have about the Army with them, especially parents of soldiers and entry-level spouses,” said Barron, who’s also an Army spouse. “We’re thrilled to have been able to give [Perkins] the opportunity to share her passion for the Army with our members. This was a labor of love.”

Customs, Courtesies and Traditions of the United States Army: A Primer for Family Members is available here through the AUSA store.