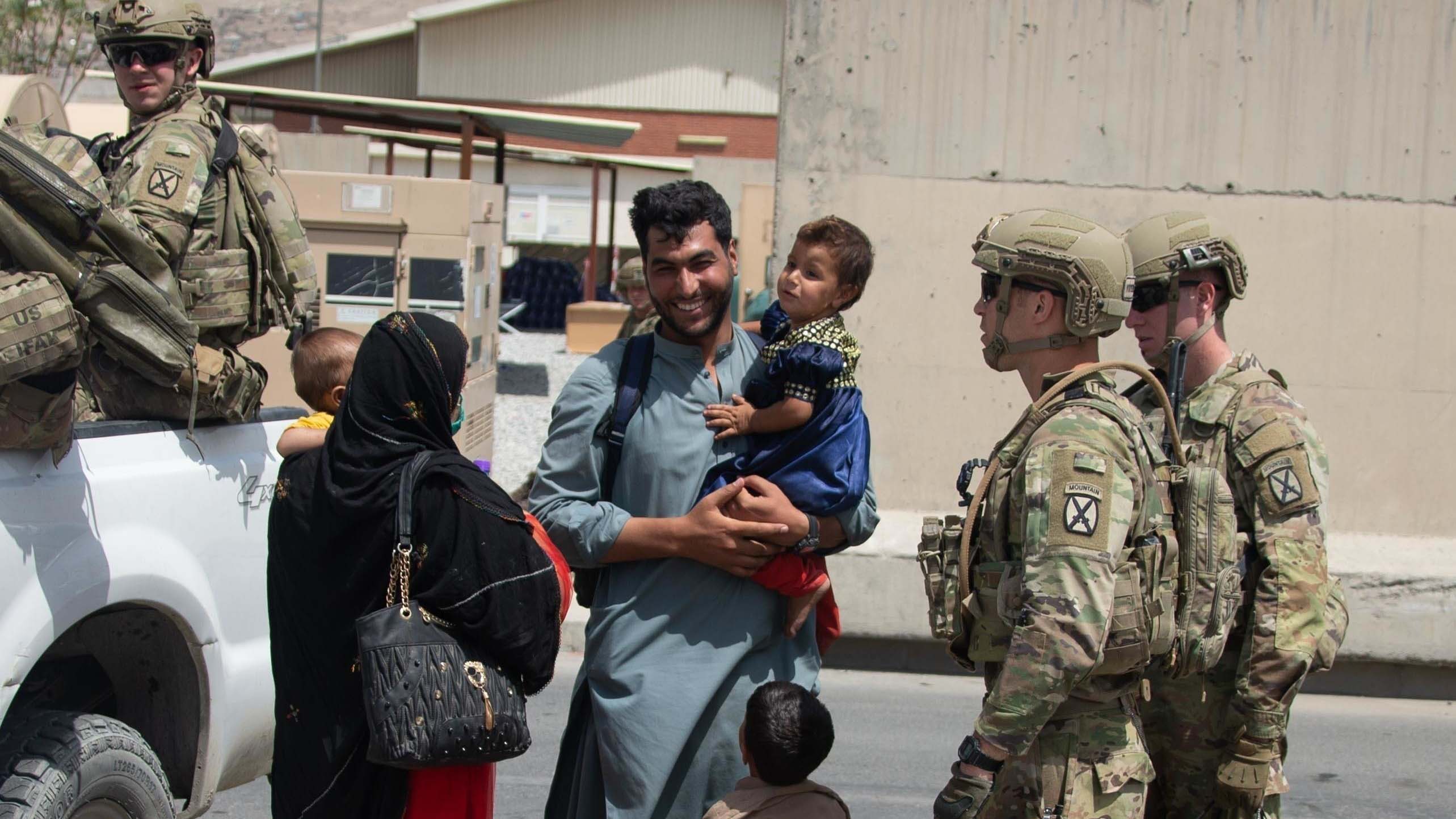 Units involved in the withdrawal from Afghanistan will be recognized for their service, Defense Secretary Lloyd Austin announced.

“At President Biden’s direction, all units involved in the retrograde operation from Afghanistan, Operation Allies Refuge and Operation Allies Welcome will be awarded the Meritorious Unit Commendation or its equivalent,” Austin said in a statement released Aug. 31.

The Army and the other services also are directed to perform an “expedited review” of all units present at the Hamid Karzai International Airport in Afghanistan’s capital of Kabul from Aug. 15–30, 2021, “to identify those units or individuals that meet the high standards of the Presidential Unit Citation or appropriate individual awards,” Austin said.

Austin’s announcement came after the one-year anniversary of the U.S. military’s withdrawal from Afghanistan after 20 years of operations and fighting.

The end of America’s longest war culminated with a massive evacuation mission, with thousands of U.S. troops, including paratroopers from the 82nd Airborne Division and soldiers from the 10th Mountain Division, deploying to the airport in Kabul.

During those chaotic final days in Afghanistan, U.S. troops helped evacuate more than 124,000 Afghans. Austin described it as “one of the largest, most difficult and most dangerous humanitarian operations in U.S. military history.”

“No other military could have protected so many lives under such challenging circumstances in such a short amount of time—not just because of our airlift or our logistics capabilities, but most of all because of the immense compassion, skill, and dedication of American service members,” Austin said.

“This week, we recognize the end of our military mission in Afghanistan—one this nation began in the wake of the horrific attacks of Sept. 11, 2001, and one in which thousands of America’s bravest served with courage and commitment,” Austin said.

“No words can properly honor the deeds we recognize with these awards,” he said. “What these awards reflect—and what I hope the units who receive them will feel—is the gratitude and love of our nation. I hope these awards serve as a reminder to each and every service member who wears them of the lives they helped save and the thanks of the nation and Department of Defense they serve so well.”