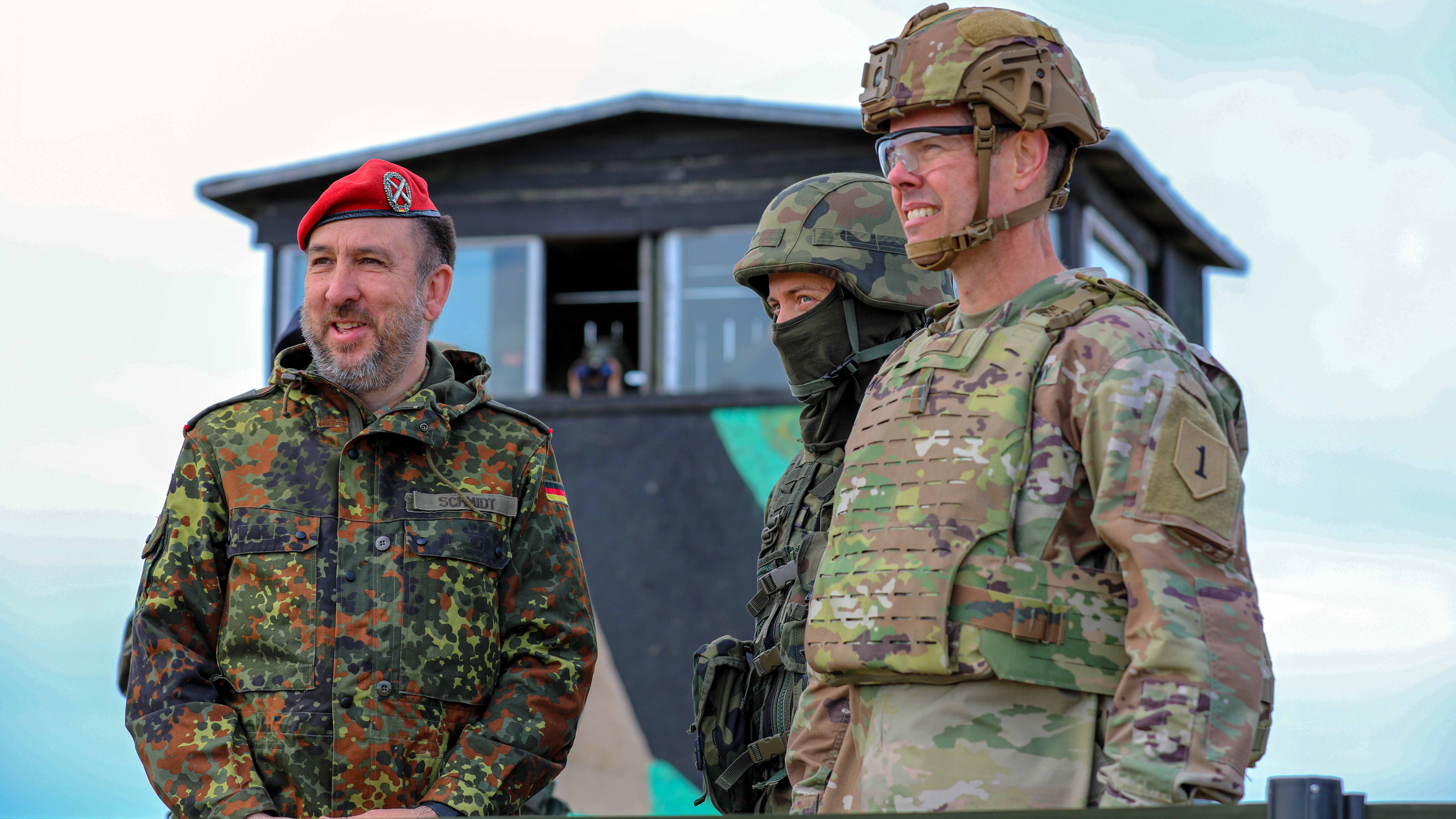 As the Army faces complex global challenges, a basic understanding of the human domain and the environment on the ground should receive as much emphasis as modernization and large-scale combat operations, according to the authors of a recent article.

Gathering information through a network of scouts or intelligence, surveillance and reconnaissance technology is important in an operational environment, but the focus of their work is threat-based. There is no framework to make sense of the cultural and political nuances of people and institutions on the ground, said co-author 1st Sgt. Sean Acosta.

“We’re not saying that technology is not important. We need technology. … However, we feel that sometimes we’re over reliant on that technology to provide answers,” Acosta said June 22 during a webinar hosted by the Association of the U.S. Army as part of its Noon Report series.

“The U.S. Army doesn’t have the luxury of just being good,” David said. “We conveniently ignore domestic contextual dynamics and pay little attention to the human domain.”

“We're not arguing for a massive change to the Army and military. We know there's no room for growth and a big change, but the change required is not expensive,” he added. “What we need is organizational innovation, a sliver of the Army needs to get better at human domain engagement.”

Krohley noted the “staggering influence of data” that can help paint a picture of what’s going on around the world. But data alone, he cautioned, cannot answer basic questions such as why things are happening or what should be done in response to the data.

“We're talking about causal understanding, establishing cause and effect between events, establishing what patterns mean. This is critical to military decision-making from way down at the tactical level, all the way up to the top,” he said.

The authors urged the Army to reexamine the capabilities that reside within its human domain enterprise and provide the resources necessary to employ and connect the capabilities with the larger strategic picture.

“The Army as a whole needs to make a decision about what matters beyond the enemy,” Krohley said.