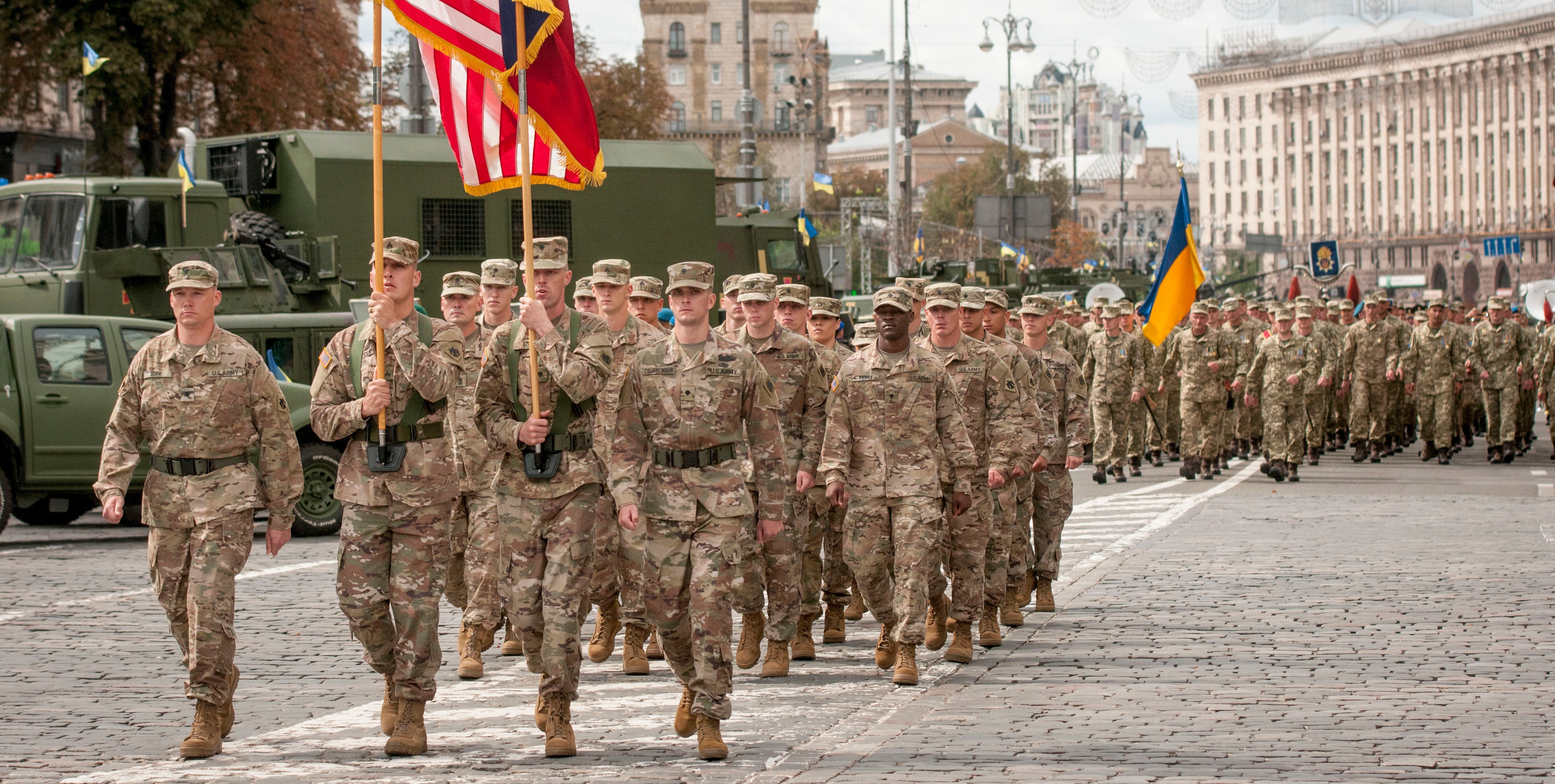 A contingent of Ukrainian representatives used the venue of this week’s Association of the United States Army Annual Meeting and Exposition to share lessons learned from what they described as “hybrid warfare experiences” with Russia.

Through an interpreter, Roman Romanov, director general of state concern UkrOboronProm (Ukrainian Defence Industry) welcomed the briefing audience, noting that 2017 marked the organization’s first participation in the AUSA exhibition and characterizing Ukraine as “a reliable partner” with industry.

“The speech by Defense Secretary [Jim] Mattis today was very interesting from my point of view,” offered Valeriy Chaly, ambassador of Ukraine to the U.S., adding that it increased attention on military forces, “which means, for us, new opportunities to sell some unique equipment that we produce in Ukraine.”

“Maybe no other nation provides such a unique combination of real equipment and also the testing of this equipment,” he said.

Chaly noted the possibility of “common production of equipment and ammunition” between Ukraine and the U.S., adding, “From my experience, that is even more important than just selling or buying defense weapons.”

The panel identified what they titled “a safety illusion” between 1991 and 2014, during which Ukraine had “not perceived its neighbor – the Russian Federation – as a clear adversary” and, in fact, continued close cooperation between the Ukrainian Defense Industry and the Russian Military-Industrial Complex. They said that the result of that cooperation meant more than half of equipment components had been supplied by Russia, with much of that equipment “not ready for combat use” in 2014.

In light of the resulting combat experiences, UkrOboronProm began implementing a new “State Defense Order” in 2015, with the subsequent delivery of “15,903 units of weapons and military equipment” to Ukrainian armed forces.

The impact of these systems were noted by another panel member, Chief of Staff Maj. Gen.Andriy Kovalchuk, first deputy commander Airborne Forces, Armed Forces of Ukraine.

“In 2014, we had a really weak Army,” he said through an interpreter. “But this year we were ranked among the most powerful armies in the world.”

Emphasizing the criticality of “saving the soldier’s life,” he added, “The only way to do that is to use the upgraded, modernized, up-to-date military products. And our colleagues understand that and are producing those products in Ukraine.”

Under the heading of “Innovation” as Ukraine’s “response to hybrid war,” the panel identified 17 ground and air products recently fielded to that country’s armed forces.