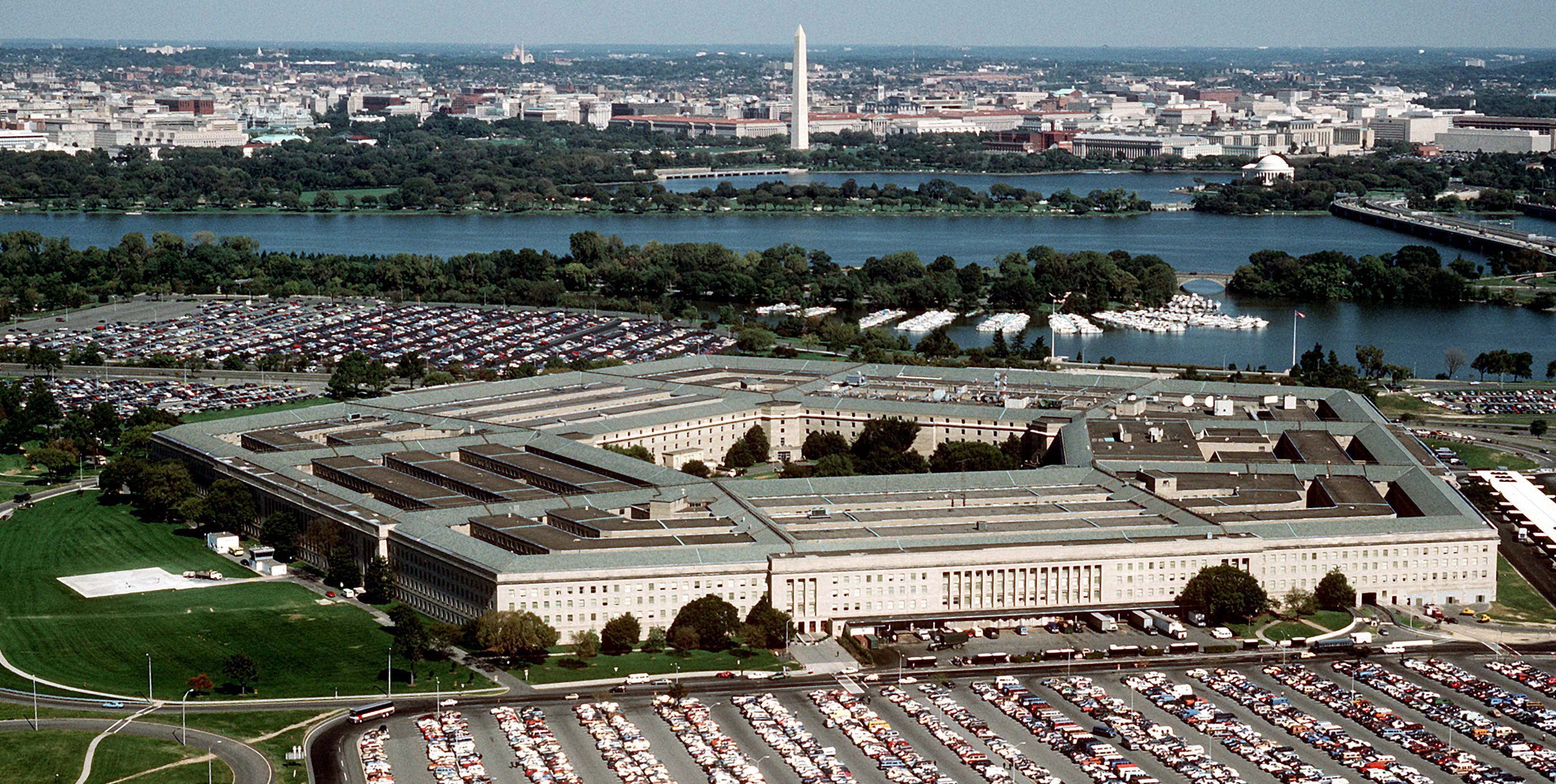 Vincent Viola, an Army veteran and owner of the National Hockey League’s Florida Panthers, will be nominated as the next secretary of the Army.

“I am proud to have such an incredibly accomplished and selfless individual as Vincent Viola,” President-elect  Donald Trump said Monday in a statement posted on his transition website. “Whether it is his distinguished military service or highly impressive track record in the world of business, Vinnie has proved throughout his life that he knows how to be a leader and deliver major results in the face of any challenge.”

Viola is a 1977 graduate of the U.S. Military Academy and Ranger-qualified infantry officer. He served on active duty until the early 1980s, then continued serving in the U.S. Army Reserve—achieving the rank of major—as he began a career on Wall Street.

Viola called the announced nomination an honor, and said that if confirmed, he will “work tirelessly to provide our president with the land force he will need to accomplish any mission in support of his National Defense Strategy.” Viola cannot be formally nominated for the post until Trump is sworn in as president.

He said one of his primary focuses would be to ensure “America’s soldiers have the ways and means to fight and win across the full spectrum of conflict.”

Viola served as chairman of the New York Mercantile Exchange from 2001 to 2004. He founded the financial services firm Virtu Financial in 2008. He also donated funds to help establish the Combating Terrorism Center at West Point.

Viola has also served on the West Point Fund committee, an arm of the Board of Trustees that supports academy cadet programs. He has been involved with veterans groups as well as charitable groups in South Florida.