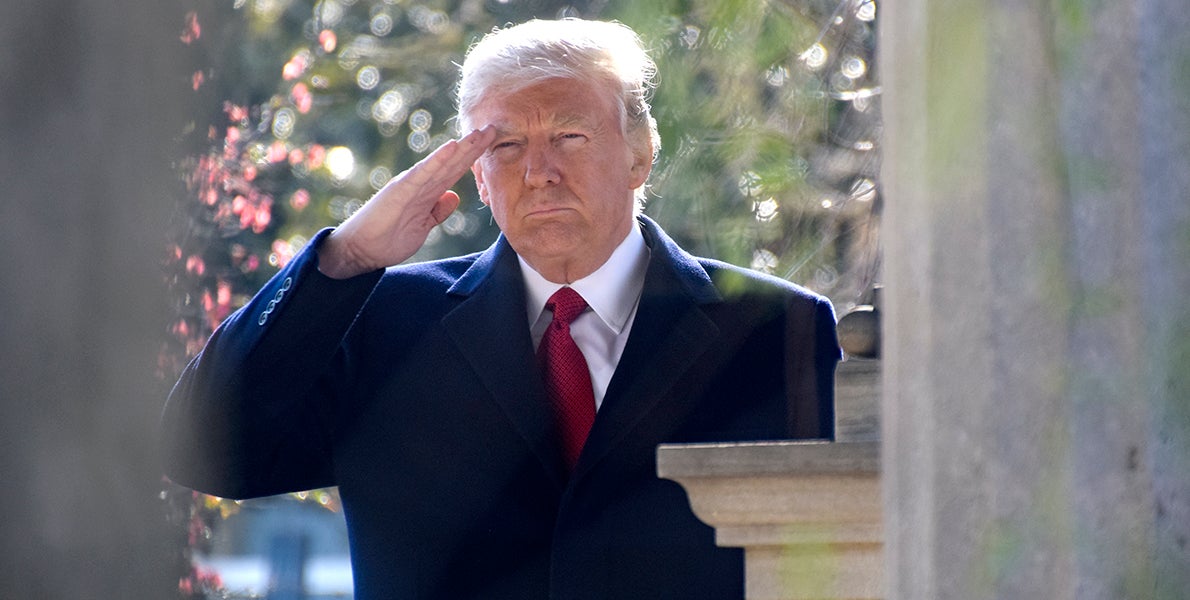 A $692.1 billion defense policy plan has been signed into law by President Donald Trump, holding the promise of billions more for Army weapons, more soldiers and the biggest military raise in eight years.

The Fiscal Year 2018 National Defense Authorization Act is filled with lots of good news for the Army if one very important issue—paying for the programs—is worked out by Congress. Since the fiscal year began on Oct. 1, the federal government has been operating under a series of temporary funding measures that limit spending and prevent new or substantially altered military programs.

A 2.4 percent increase in basic pay and drill pay effective Jan. 1 is included in the bill.

With temporary funding due to expire on Dec. 22, negotiations are underway on a compromise that would fully fund the just-signed authorization. Full funding would require raising or eliminating defense spending caps set in the 2011 Budget Control Act because the policy bill just signed into law spends more on defense than allowed under the limits.

Full funding may not be possible. The policy bill authorizes $77.3 billion more than allowed under the budget caps but preliminary compromises would provide only $54 billion in extra spending.

Total Army troop strength rises to 483,500 Regular Army, 343,500 Army National Guard and 188,500 Army Reserve soldiers under the new authorization. That is a 7,500 increase for the Regular Army and 500 each for the Army Guard and Army Reserve. This is a step toward a long- term goal of having a Total Army of about 1.2 million.