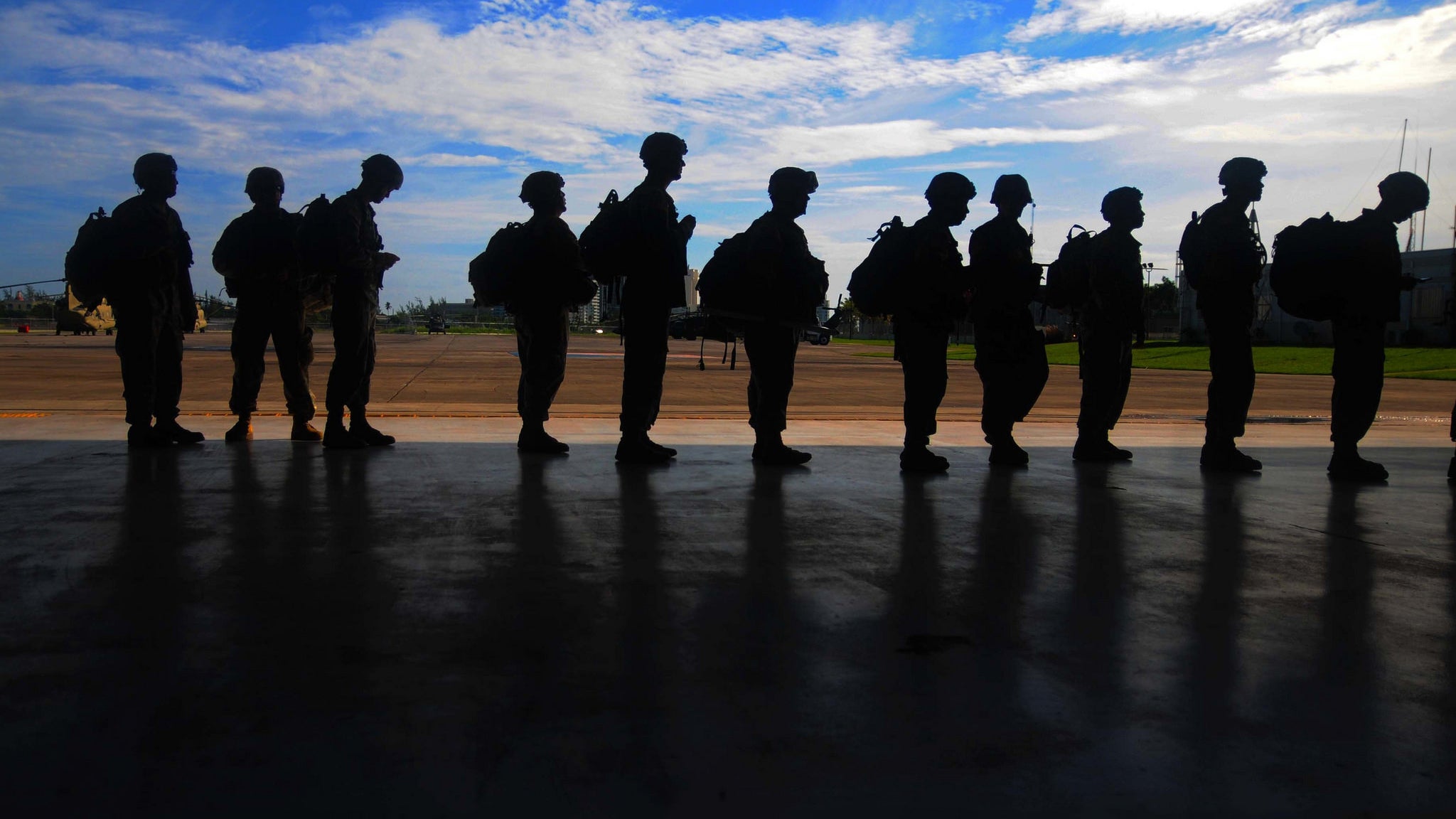 The Trump administration’s long-term defense plan calls for a 13 percent increase in the size of the Regular Army and 20 percent increases in the Army National Guard and Army Reserve, according to a new analysis by the nonpartisan Congressional Budget Office.

CBO estimates the Regular Army would reach its Trump administration goal of 540,000 active-duty soldiers by 2022 but the Army National Guard and the Army Reserve wouldn’t fully achieve their personnel levels until 2028. The Guard total would be 410,000 soldiers. The Reserve would be 238,000.

Troop hikes are part of the reason why CBO analysts calculate the Trump defense plan would cost $683 billion more over 10 years than the Obama administration’s previous plans. The increase in force size for the Army would account for $148.5 billion of the increase.

The Trump administration has not provided details of its defense goals beyond 2018, but Defense Department leaders told Congress earlier this year that annual increases of 3 percent to 5 percent would be required for at least five years. This level of spending wouldn’t be possible without raising or repealing spending caps in the 2011 Budget Control Act. “Total national defense costs for 2018 through 2021 would exceed the BCA caps by $295 billion,” CBO says in a report, “Analysis of the Long-Term Costs of the Administration’s Goals for the Military.”