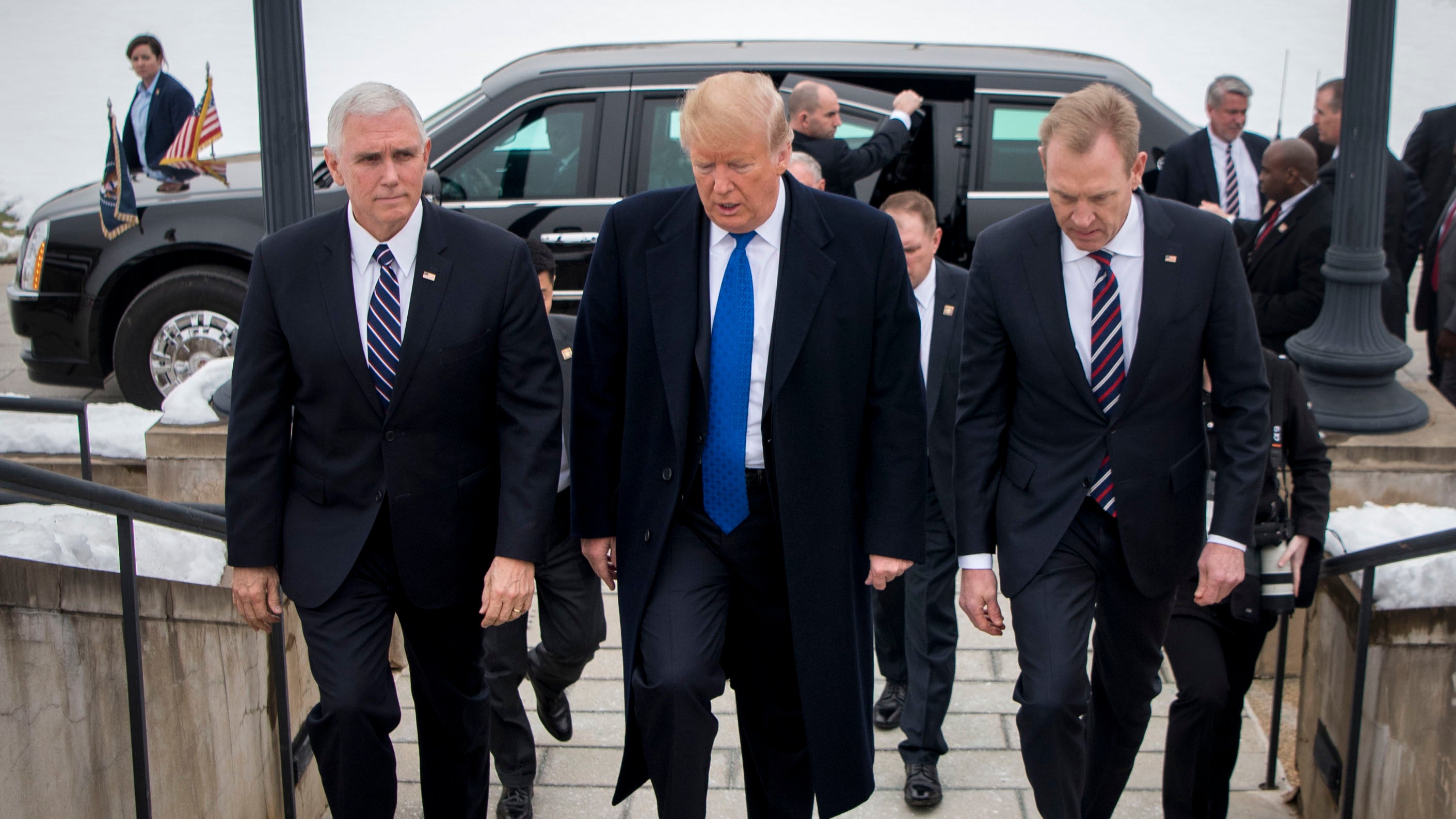 President Donald Trump hinted Jan. 17 that defense spending would not be cut in the 2020 budget request he’ll submit to Congress in early February.

Speaking at the Pentagon where he was greeted by applause, the commander in chief joked that the clapping was “because I gave you the biggest budget in our history, and I’ve now done it two times. And, I hate to tell the rest of the world, but I am about to do it three times.”

“There is no substitute for American military might,” Trump said as the Pentagon released a report about missile defense requirements. “Today marks the beginning of a new era in our missile defense program. For too long we have been held back by self-imposed limits while foreign competitors grow, and they advance more than we have over the years. Part of the reason is we have spent so much money on so many other places. Now that is changing.”

“Our current defense capabilities are effective for their purpose and our competitors know it,” Shanahan said. “Frustrated by our midcourse defenses, they are aggressively pursuing new technologies to circumvent today’s systems. These new technologies produce new threats and these threats are harder to see, harder to track, and harder to defeat.”

The report says, “For the past 17 years, the United States has devoted significant effort to developing and deploying a layered missile defense system. These efforts have enabled the continued improvement in U.S., allied, and partner missile defense performance and affordability. With further planned investments, these improvements will continue well into the future.”