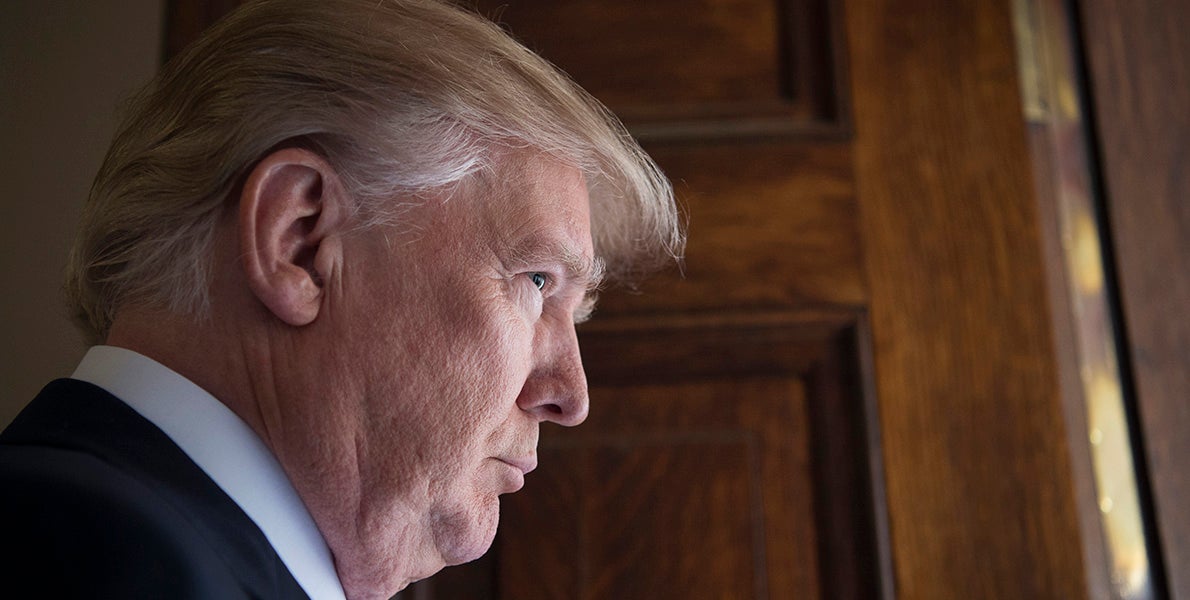 President Donald Trump used his Feb. 5 State of the Union address to call for bipartisan action on many issues, including national security. “We must be united at home to defeat our adversaries abroad,” he said in a widely broadcast address to Congress and the nation.

Close to destroying remnants of the Islamic State military group, Trump said, “It is time to give our brave warriors in Syria a warm welcome home.”

In Afghanistan, Trump said he has accelerated negotiations for a political settlement. “Our troops have fought with unmatched valor—and thanks to their bravery, we are now able to pursue a political solution to this long and bloody conflict,” he said. “As we make progress in these negotiations, we will be able to reduce our troop presence and focus on counterterrorism. We do not know whether we will achieve an agreement—but we do know that after two decades of war, the hour has come to at least try for peace.”

Trump said he intends to continue his campaign promise “to purse a foreign policy that puts America’s interests first,” and he made several announcements: He’s ordered an additional 3,750 U.S. troops to the southern U.S. border, he’ll have a summit with North Korea’s leader Kim Jong Un in Vietnam on Feb. 27 and 28, and the U.S. is withdrawing from the Intermediate-Range Nuclear Forces Treaty because Russia “repeatedly violated its terms” but might pursue a new agreement that includes China and other nations. He also said the U.S. has “acted decisively” to prevent Iran from acquiring nuclear weapons.

With bigger defense budgets—$700 billion in fiscal 2018 and $716 billion in fiscal 2019—the U.S. military is being “fully” rebuilt at the same time efforts are underway to get other nations to contribute more to common defense, Trump said. “For years, the United States was being treated very unfairly by NATO—but now we have secured a $100 billion increase in defense spending from NATO allies,” he said.