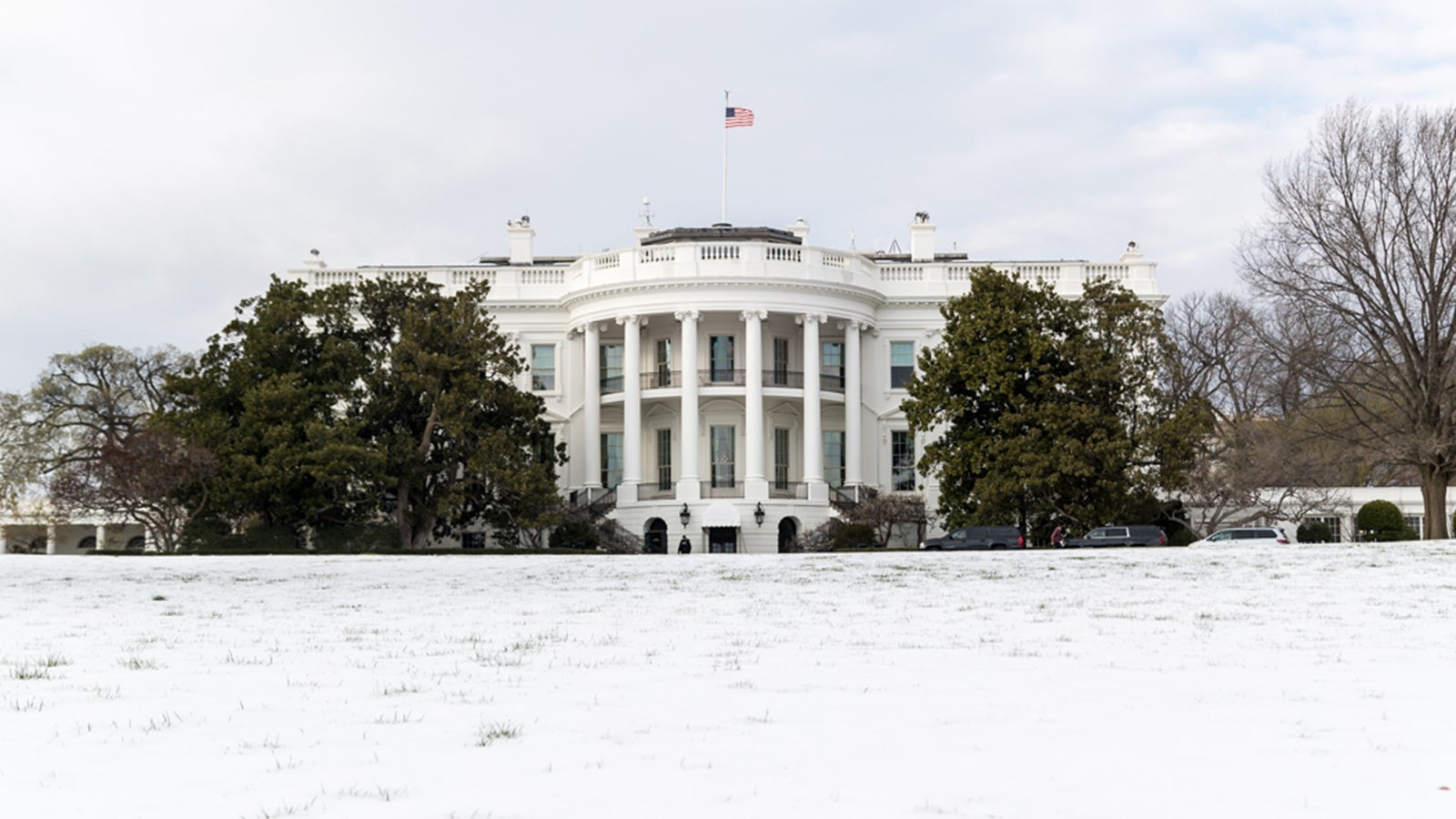 The Trump administration is proposing a 3.1 percent military pay raise in 2020 – the largest in a decade – as part of a $750 billion budget request for the Defense Department.

“The budget enhances the military’s readiness and lethality, prioritizing strategic competition with China

and Russia,” according to the White House. “The budget also sustains efforts to deter and counter rogue regimes such as North Korea and Iran, defeat terrorist threats, and consolidate gains in Iraq and Afghanistan through a resource-sustainable approach.”

The 3.1 percent raise is the amount called for by law, matching last year's average private sector pay raise as measured by the Employment Cost Index kept by the Bureau of Labor Statistics. A raise of that size might represent an increase in purchasing power for soldiers because consumer prices have been rising at a rate of 1.6 percent.

The 2020 budget funds a total end strength of more than 2.1 million active and reserve military personnel and several key equipment upgrades, including modernizing nearly two armored brigade combat teams and investing in new weapons and body armor, warfighter recruitment and training, and the development of a next-generation ground combat vehicle.

As the Army Futures Command hits full operating capability in 2020, the White House also is seeking more than $59 billion in research, engineering and prototyping activities to maintain the military’s technological superiority.

The budget also continues work on building a new missile field at Fort Greely, Alaska, with 20 silos and 20 additional Ground-Based Interceptors to help protect the U.S. against intermediate- and long-range ballistic missile threats.