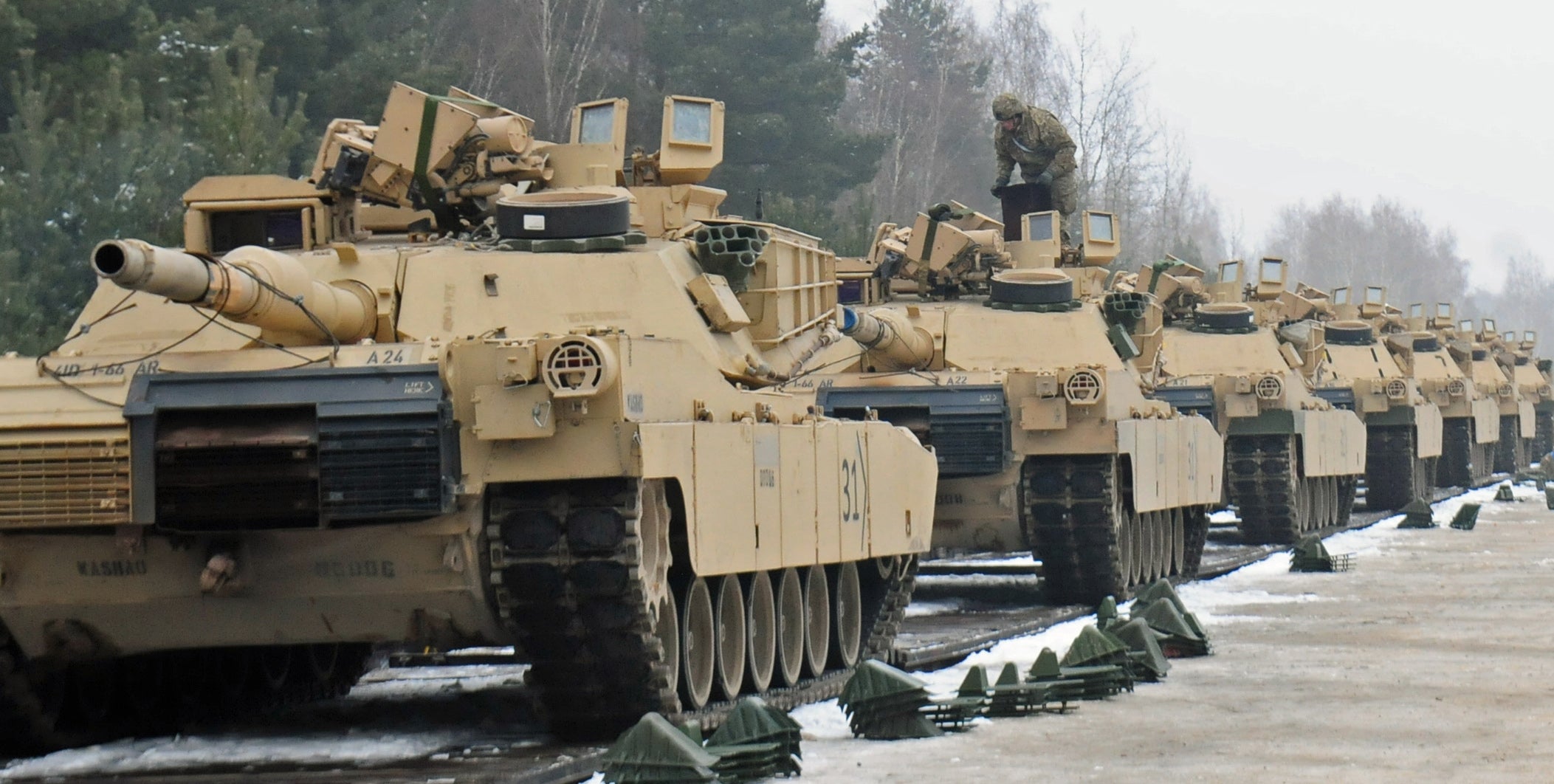 Congressional testimony from the U.S. Transportation Command reveals why the Army is concerned about rapid deployment to Europe in a crisis.

Air Force Gen. Darren W. McDew, the Transportation Command commander, said he is particularly concerned about strategic sealift capabilities, critical for deployment of mechanized and armored units. “A delay in recapitalizing our military sealift fleet creates risk in our ability to deploy forces across the globe. These concerns are compounded further by merchant mariner shortages and the reduction of U.S. flagged vessels,” McDew said. “If we don't take action soon, many of our Military Sealift Command vessels will begin to age out by 2026. A significant portion of the DoD’s wartime cargo capability moves on these ships.”

Simultaneous deployments to more than one region of the world would be difficult, he said. “If it is completely simultaneous, I don’t know if there are enough ships in the world” to deliver U.S. land forces to the fight.

Airlift also has limitations, McDew said. “We are seeing stress on the strategic airlift fleets.”

As a cost-cutting measure, the Air Force put two squadrons of C-17 Globemaster III transports and eight C-5 Galaxy transport aircraft into “backup inventory.” It was, he said, “purely a fiscal decision, not because the airplanes weren’t performing and the squadrons weren’t performing.” That decision “put us closer on the risk scale of what we can move and when.”

The transports are now being returned to the primary fleet as Air National Guard and Air Force Reserve aircraft, but that has its own problems, he said. While more affordable, it also means the aircraft are not always available because “Guardsmen and Reservists aren’t at their duty locations every single day, ready to respond immediately.”

The Association of the U.S. Army’s Institute of Land Warfare is working on a Land Warfare Special Report analyzing the strategic lift challenge.

In early March, retired Gen. Carter F. Ham, AUSA’s president and CEO, raised concerns in a DefenseOne column about the ability to move the Army in a crisis. “With an increasingly dangerous world and unpredictable global challenges, this major capability gap poses a serious risk to our nation, our allies, and our coalition partners. It demands urgent attention,” Ham wrote in the March 3 column.