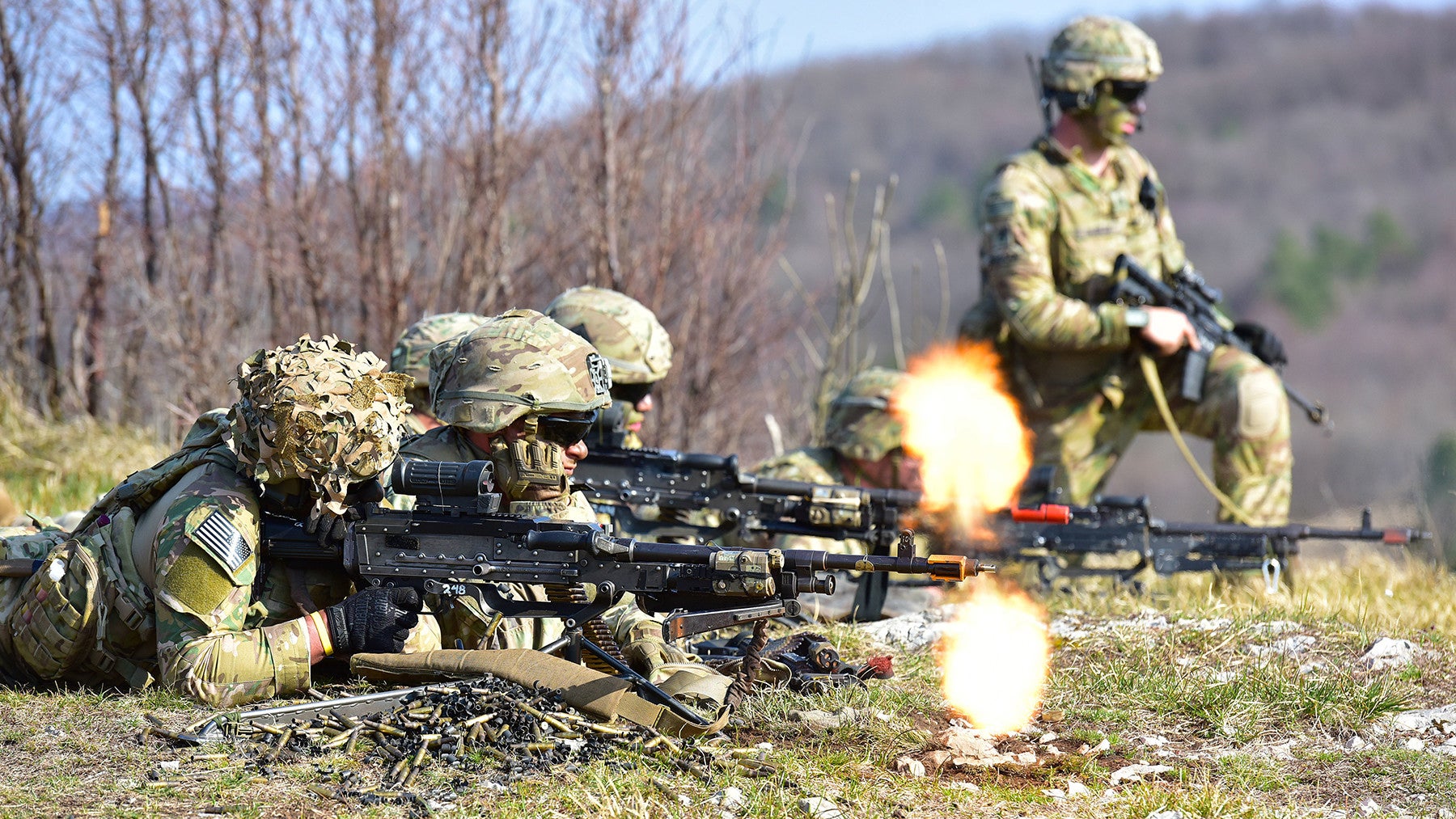 The Army will have to adapt its range capabilities, from the combat training centers to training areas on installations around the world, as the service fields new weapons systems and vehicles, a senior Army official said.

Gillis and his counterparts from the Navy and Air Force testified before the subcommittee on Feb. 12. Gillis has since been nominated to be the assistant secretary of defense for sustainment and is awaiting Senate confirmation.

The Army is undertaking a sweeping modernization effort as it seeks to equip the force for the next war and maintain an edge over near-peer competitors such as Russia and China.

Some of the new capabilities the Army is working on, such as Mobile Protected Firepower and the Next-Generation Squad Weapon, allow soldiers to engage targets at a greater range with more precision, Gillis said.

“As these capabilities are delivered to the force, the Army training community will assess and adapt the range capabilities as needed to employ new and modernized weapon systems within the confines of our installations,” he said.

Whether it’s individual, crew, collective or unit training, land is one of the most important resources needed to accomplish Army training, Gillis said. That’s why the Army has spent about $3.5 billion since 2004 to modernize, improve and add to Army ranges and training land, he said.

“To be truly combat ready, the Army must continue to have the capability to employ these advanced systems in live training environments,” Gillis said.