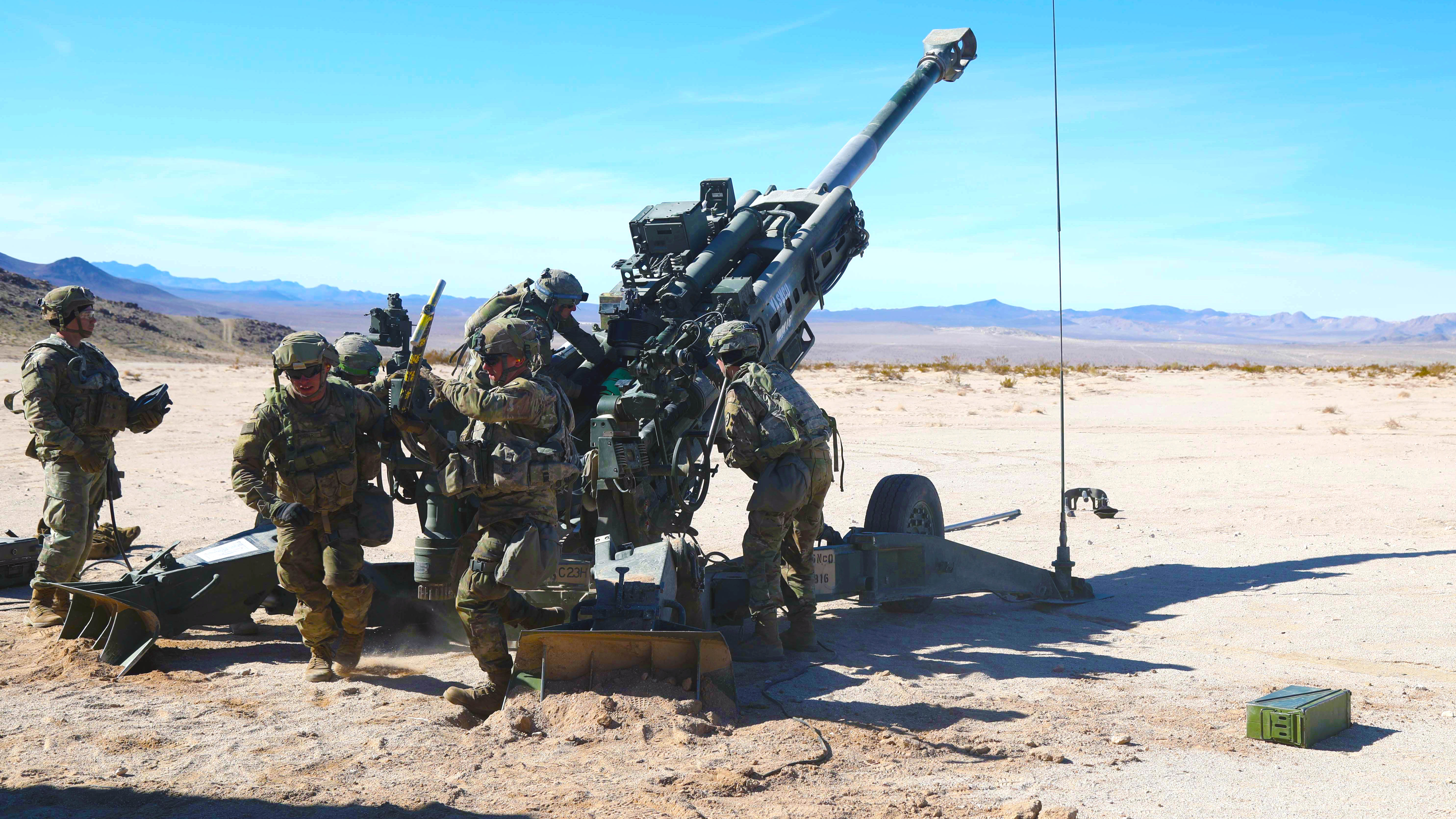 Activity at the Army’s combat training centers is at a standstill while leaders work out how to safely amass soldiers who go there to conduct collective training in battalion- and brigade-sized elements.

Army Chief of Staff Gen. James McConville said there is an effort underway at each of the training centers to develop and put in place measures to screen and isolate soldiers who may be positive for the COVID-19 virus. Those capabilities, he said, “are starting to ramp up.”

“This is a tactical pause. We didn't want to bring people from all over the country into one area while the [virus] curve is where it's at,” McConville said. With the curve beginning to flatten, he said, there is still an obligation to “protect the force so we can protect the nation. We're looking at procedures and processes that we can put in place to safeguard the units that come to the training centers and still accomplish the training that we need to.”

McConville noted that safeguards at basic training sites are allowing soldiers to train without the need for large formations. On a recent trip to Fort Jackson, South Carolina, he said, he saw soldiers doing buddy live-fire drills and other training in small groups where no one is close together, and there are no gatherings in large venues such as auditoriums.

While the civilian world is practicing social distancing, he said, the Army is practicing what it calls “tactical dispersion,” much as it would during combat operations, with 5 meters between soldiers that would help protect them, for instance, if there was a grenade attack.

It is not yet known when the combat training centers will be ready to reopen.

“The thing we learned from trying to fight this virus is social distancing does work,” McConville said. “And using the masks, using the testing, using quarantines to distance people does work, so we're going to use those measures.”