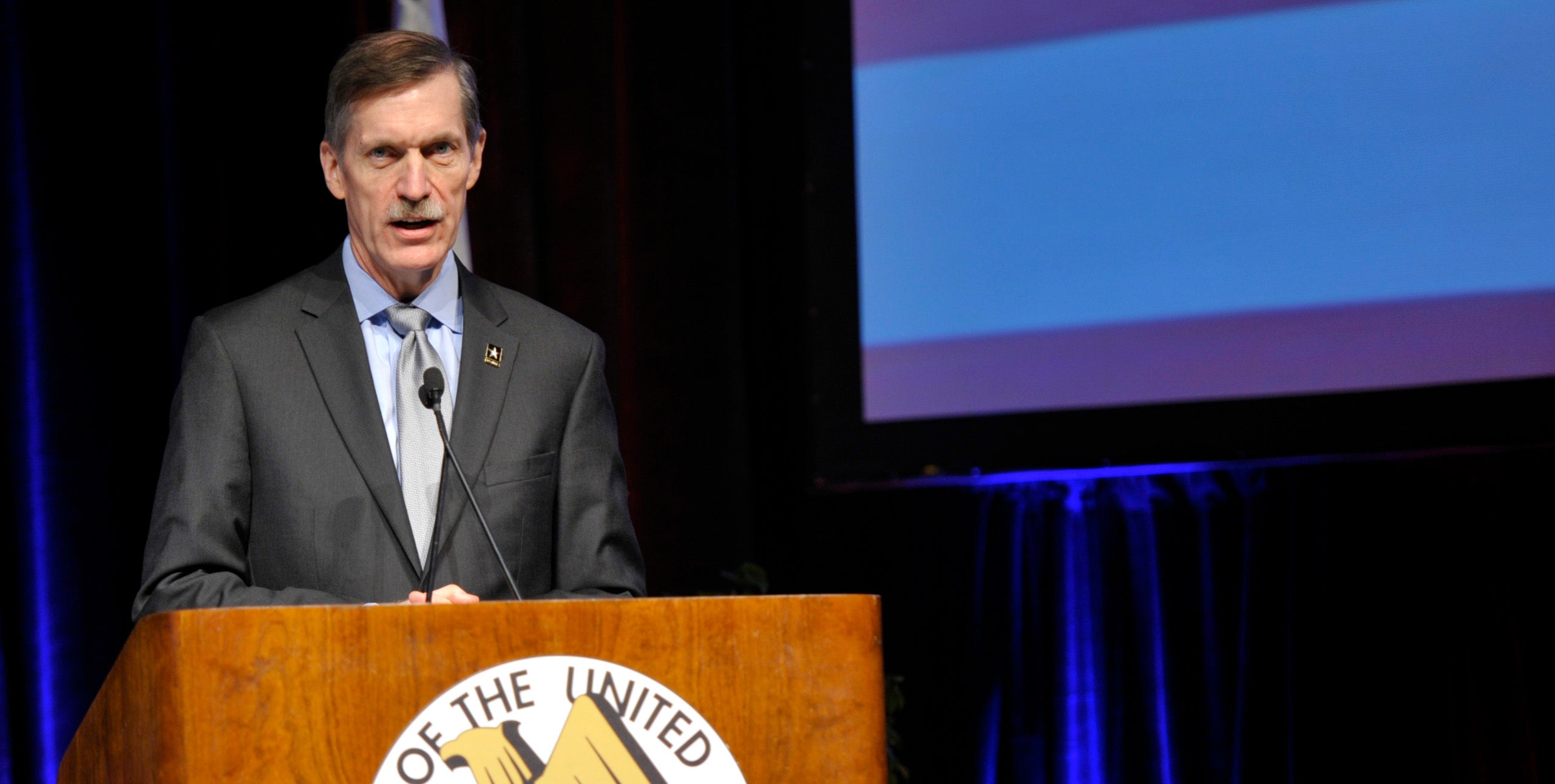 Readiness, people and modernization are the Army’s top three priorities but its No. 1 problem is budget instability, the Army’s temporary second-ranking civilian said. The “real threat” facing the Army is “persistent uncertainty in funding,” he said.

Speaking at the Association of the U.S. Army’s Global Force Symposium and Exposition, Karl F. Schneider warned that a cost of getting stable and adequate funding will be some fundamental reforms in the way the Army does things. Doing things effectively and efficiently is something Congress requires as part of the budgeting process, Schneider said at the Huntsville, Ala., conference.

Schneider, a Senior Executive Service official since 1997, has been the Army’s second-highest-ranking official since Jan. 20, when President Donald Trump took office. His title is Senior Official Performing the Duties of the Under Secretary of the Army. He previously served as the Army’s deputy chief management officer.