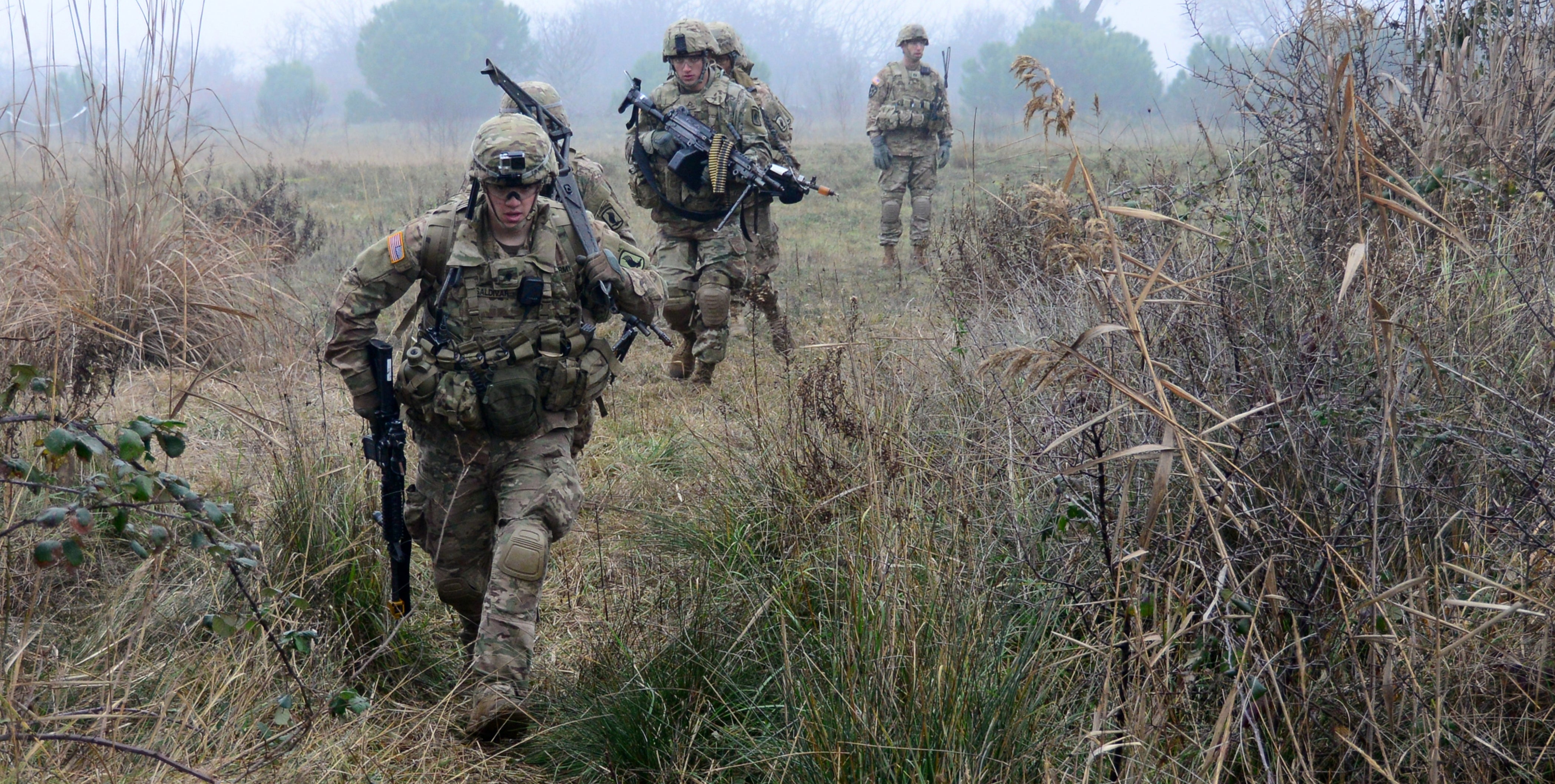 A conservative think tank is urging an increase in the size of the Army to 520,000 active-duty soldiers by 2023, beginning with an additional 9,000-person increase in fiscal 2019.

The 2019 Trump administration budget proposes a 4,500 increase in the Regular Army that would result in 487,500 soldiers, building toward a projected 495,000 by 2023. The Heritage Foundation, a public policy group that has been a leading voice on national security issues since the Reagan administration, says the Trump proposal is “necessary and welcome” but also “insufficient.”

“Army leaders have testified that the present Army is too small to handle its assigned missions or to execute the national military strategy. In this sense, the Army proposes to use this increase to fill holes in existing formations and to activate three additional Security Force Assistance Brigades,” says a March 30 Heritage Foundation report focused on changes that could be made in the 2019 defense budget.

“A larger Army will provide the Pentagon with greater capacity to satisfy combatant commander requirements while at the same time allowing it to build increased readiness, striving to meet the Army Chief of Staff’s goal of 66 percent of BCTs [brigade combat teams] in the ‘ready’ category,” the report says.