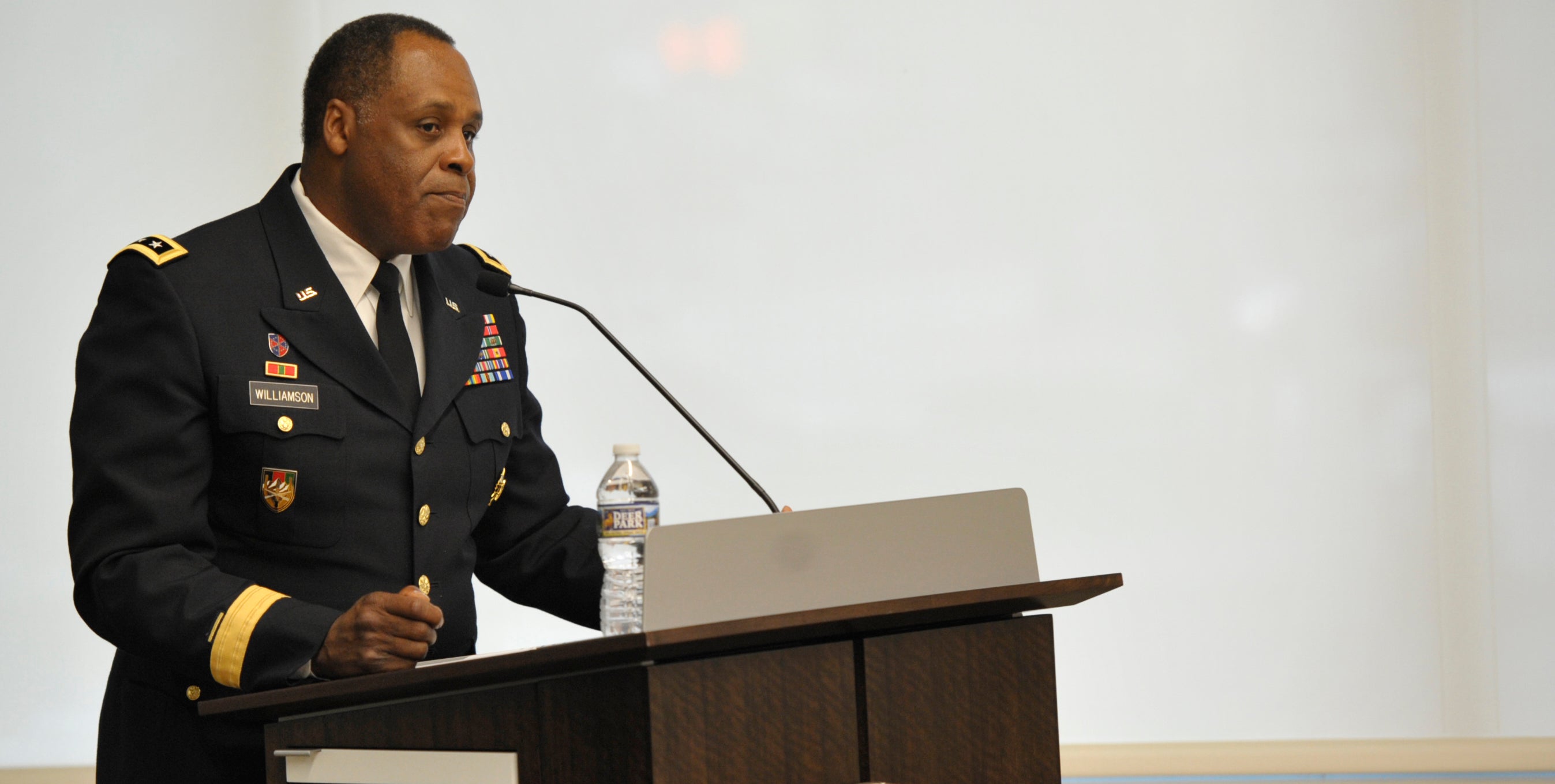 A top Army acquisition official says the temporary defense budgets he’s come to expect are damaging efforts to quickly and efficiently get new weapons and gear into the hands of soldiers.

Lt. Gen. Michael E. Williamson, principal military deputy to the assistant secretary of the Army for acquisition, logistics and technology, said he wouldn’t be at all surprised if the Army was forced on Oct. 1 to operate under a temporary stopgap spending bill because a full-year appropriations bill had not passed. He said he’d come to expect “we are not going to get our money until later in the year.”

That is a reasonable expectation. In the last decade, Congress has passed a permanent appropriations bill by the start of the fiscal year only one time, leaving the Army and the other services operating under a short-term funding measure known as a continuing resolution.

There are several limitations of operating under temporary funding. One of the most significant for acquisition programs is that new programs cannot be started. A second problem is that funding often is limited to the previous year’s level.

As temporary funding has become the norm, more of the Army’s acquisition program decisions have been pushed into the last few months of the calendar year, Williamson told the Association of the U.S. Army at a recent breakfast forum. “You’ve got to know when you’re going to have the money so you can sign that contract. I don’t have the authority to commit the government and the American taxpayer to a bill without having the money in the bank. It’s that simple.”

When new programs don’t start on schedule, the entire process for fielding that system to soldiers tends to get stretched out, Williamson said. He suggested a cure would be a multiyear approach to funding military innovation and modernization. A single-year funding measure “is the wrong way to do business,” he said, advocating that budget reform be part of any effort to improve the acquisition process.