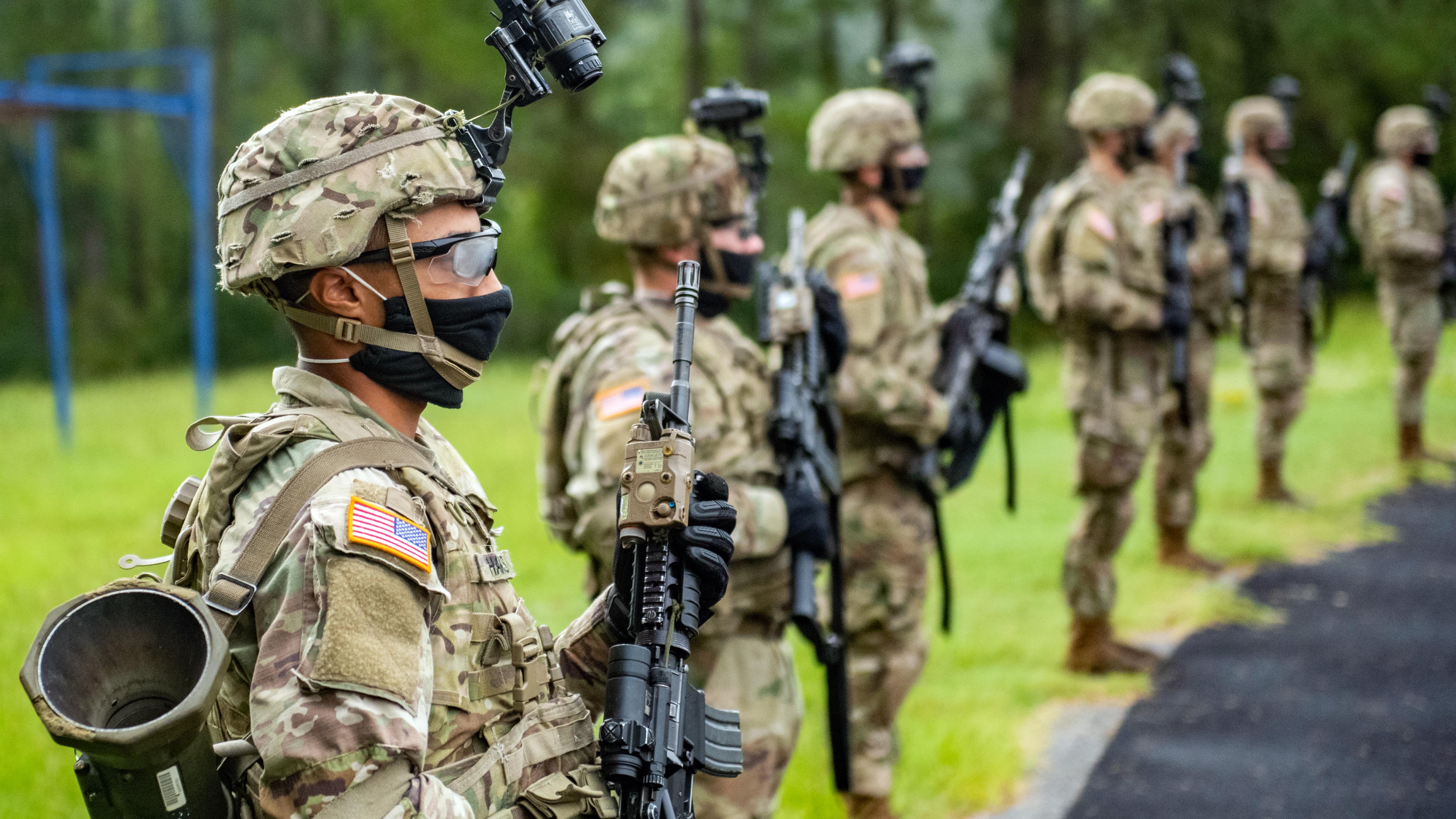 Army efforts to build highly trained, disciplined and fit teams are working, Sgt. Maj. of the Army Michael Grinston told Congress, describing it as creating a culture “where we don’t fight the enemy inside our formations.”

Grinston is describing an Armywide effort to create a culture that doesn’t tolerate sexual assault and harassment or acts of racism and extremism, and a climate where suicide prevention is a priority.

“This isn’t accomplished through policy alone. Policy without leadership is hollow,” he said, telling a House subcommittee focused on military quality of life programs that the Army has developed new ways to select and train leaders.

This includes asking some difficult new questions during sergeant and staff sergeant promotion boards, such as how they would handle issues involving health, finances, behavior and sexual harassment in their units.

The single biggest thing being done to prevent sexual assault and harassment is making certain leaders at every level “understand that this type of behavior is not acceptable,” Grinston said.

“We have to pick leaders that are willing and able to intervene on behalf of their soldiers,” he said.