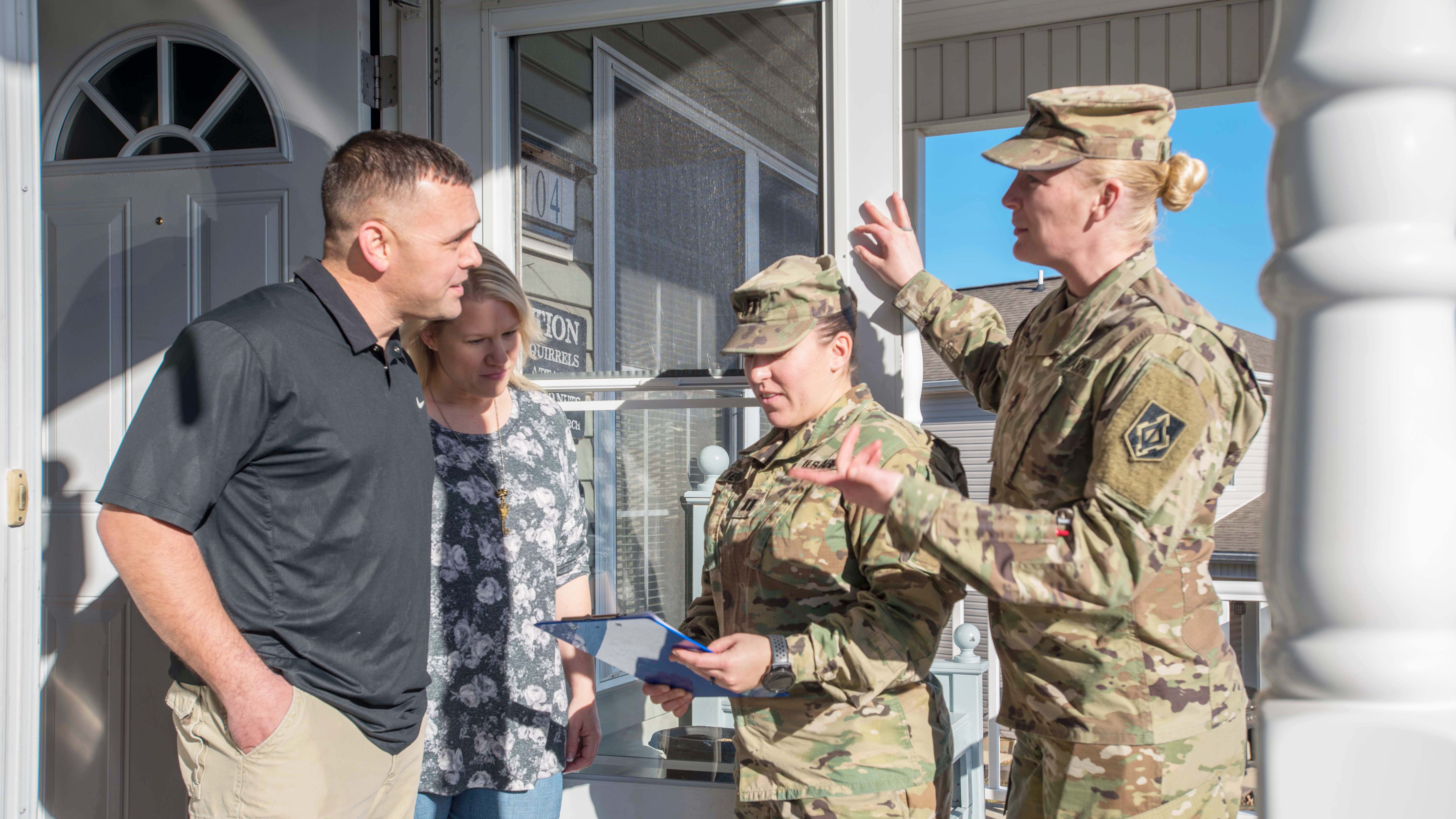 Maintenance issues, including response times and communication, were among the top concerns cited by soldiers and family members in the Army’s 2022 housing tenant satisfaction survey.

Overall, the survey found a slight decrease in customer satisfaction for residents in privatized, Army-owned and government-leased housing on Army posts.

The survey incorporated more than 25,900 responses from January to March across Army-owned and leased properties and privatized properties.

The Army conducts its housing tenant satisfaction survey annually and uses its findings to improve housing conditions through enhanced communication, acting when necessary and identifying residents’ priorities, according to an Army news release.

Privatized housing received an overall satisfaction score of 73.7 out of a possible 100 points, a slight decrease of 1.7 points from the 2021 survey. Army-owned or leased housing received 72.3 points, which is 0.6 points lower than the previous year.

Of the installations with privatized housing, 26 saw lower scores in 2022, while 16 increased their scores, according to the Army. Eleven posts with Army-owned or leased housing received lower scores than 2021, while 12 received higher scores.

Though respondents rated responsiveness and follow-through, quality of leasing services and quality of maintenance services higher than last year, their satisfaction with property appearance and condition, readiness of on-site staff to solve problems, property rating, relationship to the housing chief and renewal intention all decreased.

This year’s survey responses “are consistent with what we have been hearing … from Army families,” said Michael Reheuser, director of installation services.

“I want to thank every soldier and family member who responded to the survey. We had the highest response rate we have ever had,” Reheuser said in an Army news release. “Army senior leaders remain personally committed to providing safe, quality housing on all Army installations.”

Moving forward, the Army will continue to tackle housing issues. “This firsthand input will be critical to us as we continue to tackle the issues that were identified,” Reheuser said. “We will thoroughly analyze the responses to make sure our ongoing efforts to solve housing problems are on the right track—and to find new solutions.”

Reheuser also pledged to be transparent with residents. “Making sure soldiers and families have safe and quality housing is a no-fail mission,” he said.

The survey is available here.