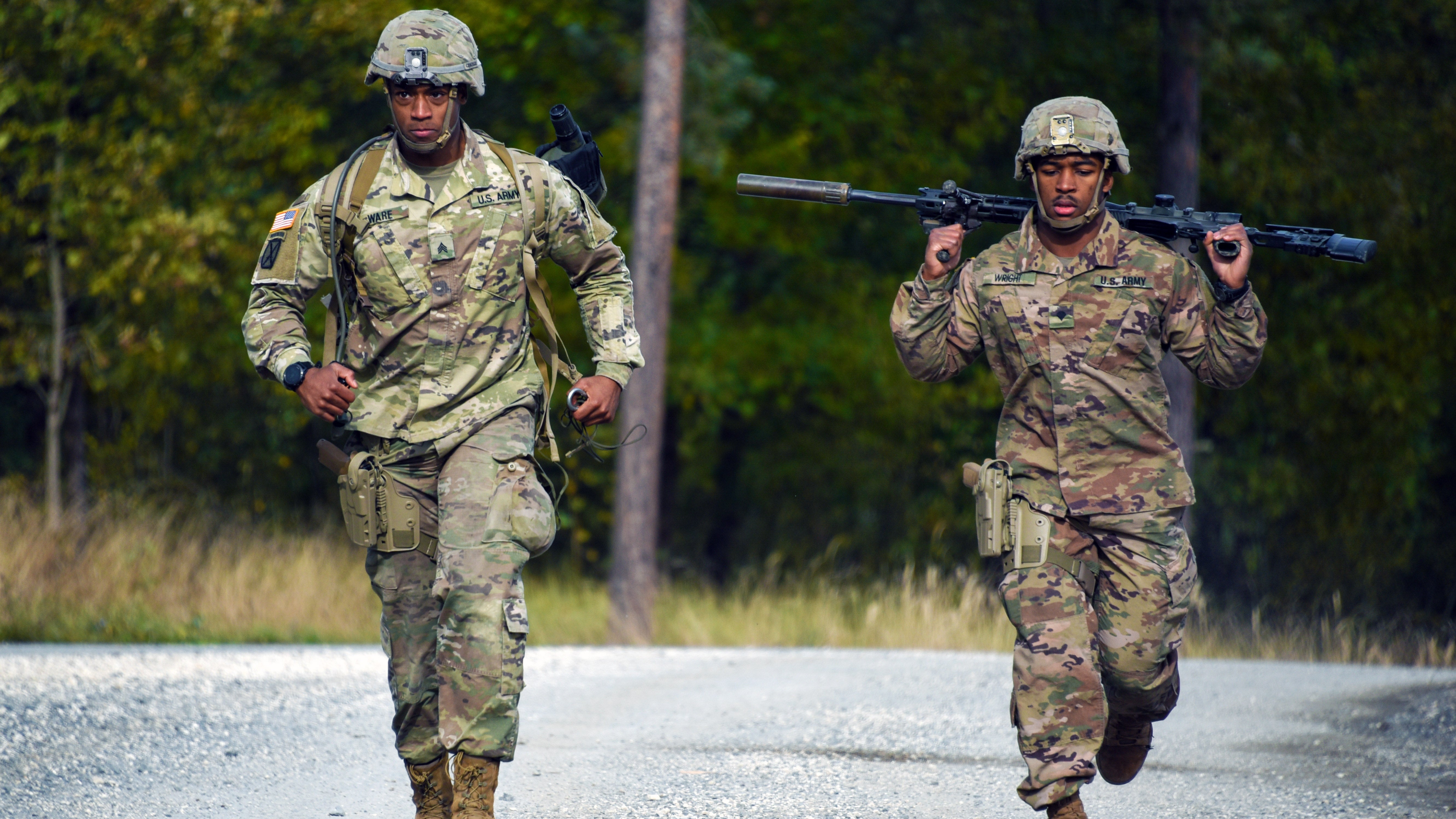 A study finds Black Americans who served in the military have a better quality of life than those who did not.

The unusual Rand Corp. research report looks at health, economic stability and interpersonal relationships and compares Black veterans with both Black and white Americans, discovering how they differ and how they are often the same.

The report may be downloaded here.

Looking at health, the research found rates of chronic or high-impact pain were significantly higher for Black veterans than Black civilians but about the same for white veterans. However, Black veterans reported more persistent pain and were more likely to raise concerns than white veterans about the effectiveness of their treatment.

There was no significant difference in hospitalization among the Black and white groups of veterans and nonveterans, but Black veterans were slightly more likely to complain about the cost of care, the report found.

The bottom line, according to the findings, is that Black veterans “experience improved economic stability compared with Black Americans who have never served.”