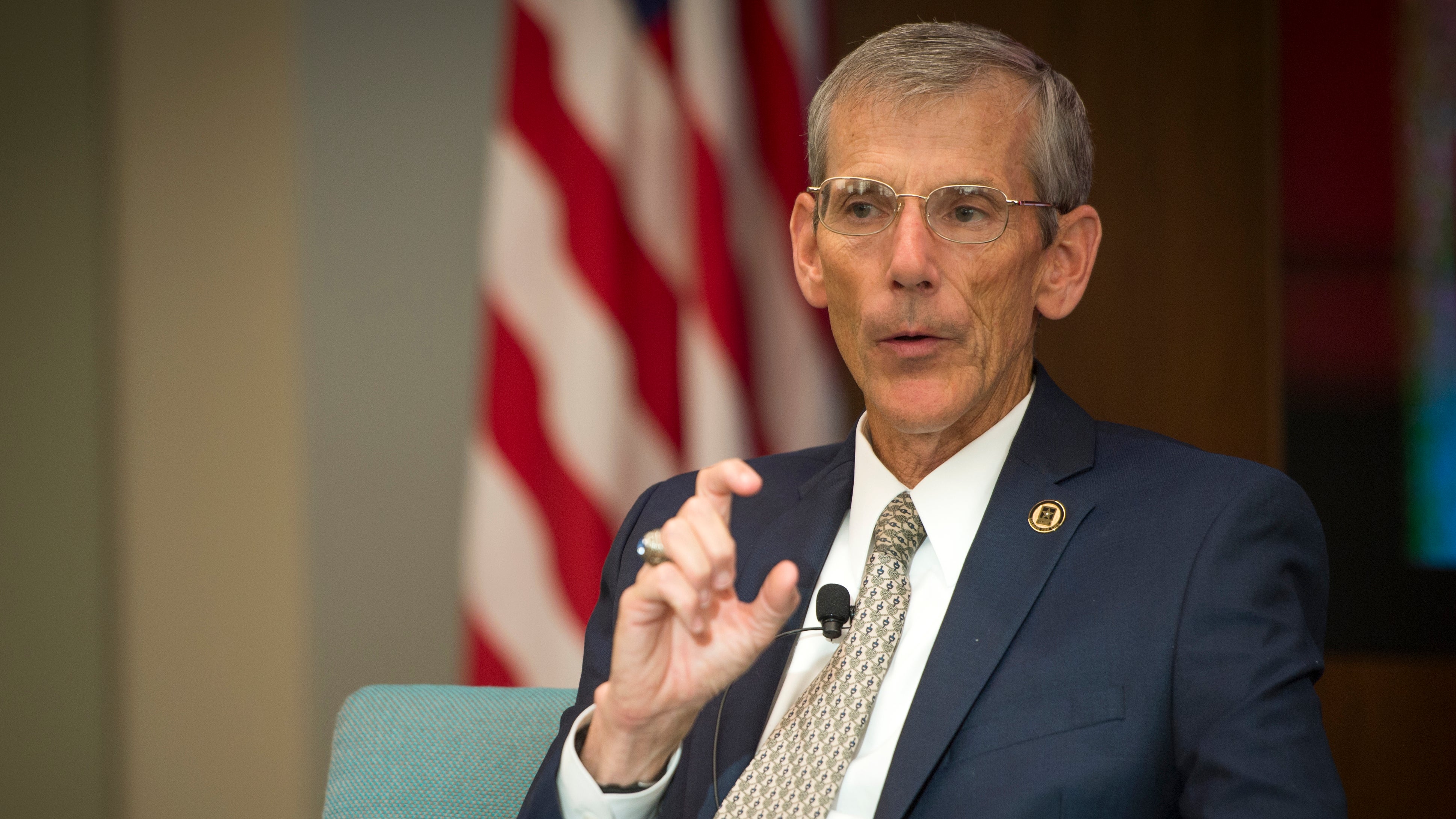 The Army has a window of about five years to move forward with weapons modernization to avoid a serious national security risk, the former acting secretary of the Army warned on his last day in the Pentagon.

Robert M. Speer, who stepped down Aug. 3 after more than six months as the Army’s top civilian and who served 28 years in uniform in Army and joint force jobs, said soldiers are playing catch-up in an operational tempo that never lets up.

The Army, he said, “is as busy as it’s ever been,” and while soldiers are executing missions all over the world, “there are a lot of things in the modernization strategy we’ve got to get to in the next five years.”

Ryan McCarthy was sworn in as undersecretary of the Army and named acting secretary Aug. 3, the day Speer stepped down.

Multiple, ongoing deployments create a “tearing down of readiness” for the future, enabling the Army to sustain only a near-term readiness, Speer said.

Looking beyond the counterinsurgency and the advise and assist missions of the past 15 years, soldiers who have only known mission rehearsal exercises for Iraq and Afghanistan will be faced with a pivot toward combined arms maneuvers and full-spectrum operations, Speer said. “For us old-timers, in terms of developing, organizing and executing the training, a lot of these midgrade leaders have never done that before,” Speer said.

As acting secretary, Speer said he worried most about his responsibility to train, staff and equip the Army’s formations with the right mix of soldiers for the high-demand jobs and missions, under the constraints of unpredictable funding. Addressing the Army’s cyber capabilities is an enormous undertaking, in part because the cyber landscape is constantly changing and the Army must make decisions about the security of its network, how to create the right common operating environment and the training of its growing number of cyber protection teams, he said.

In his parting words to McCarthy, Speer advised that he “take care of the force, military and civilians—it’s a tremendously privileged job, it’s a hard one, it’s got a lot of pieces to it, but I can’t think of anything more fulfilling that doing this as part of what our country needs and does for security. I’m envious.”