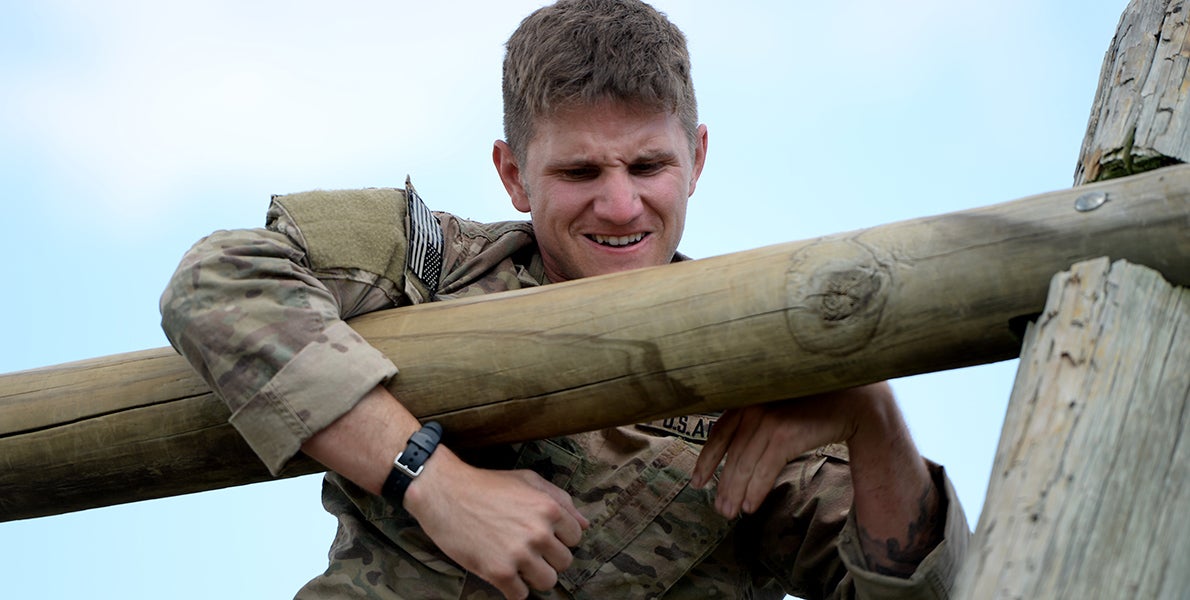 The U.S. Army Special Operations Command team that won last week’s Best Medic Competition had been working together for only a week, but that was enough to forge a partnership that overcame heat, rain delays, and grueling physical and mental tests.

Staff Sgt. Noah Mitchell and Sgt. Derick Bosley became a team after Mitchell’s first two partners were unable to compete because of injuries, according to the Army News Service. Mitchell and Bosley were the top finishers in the annual competition for expert medics, held in the San Antonio area. The two Rangers were named winners on Friday at Fort Sam Houston, Texas.

Second place in the competition went to the team of Sgt. Jarrod Sheets and Sgt. Matthew Evans from the 10th Mountain Division. Third place was awarded to Capt. Jeremiah Beck and Sgt. Seyoung Lee of the 2nd Infantry Division.