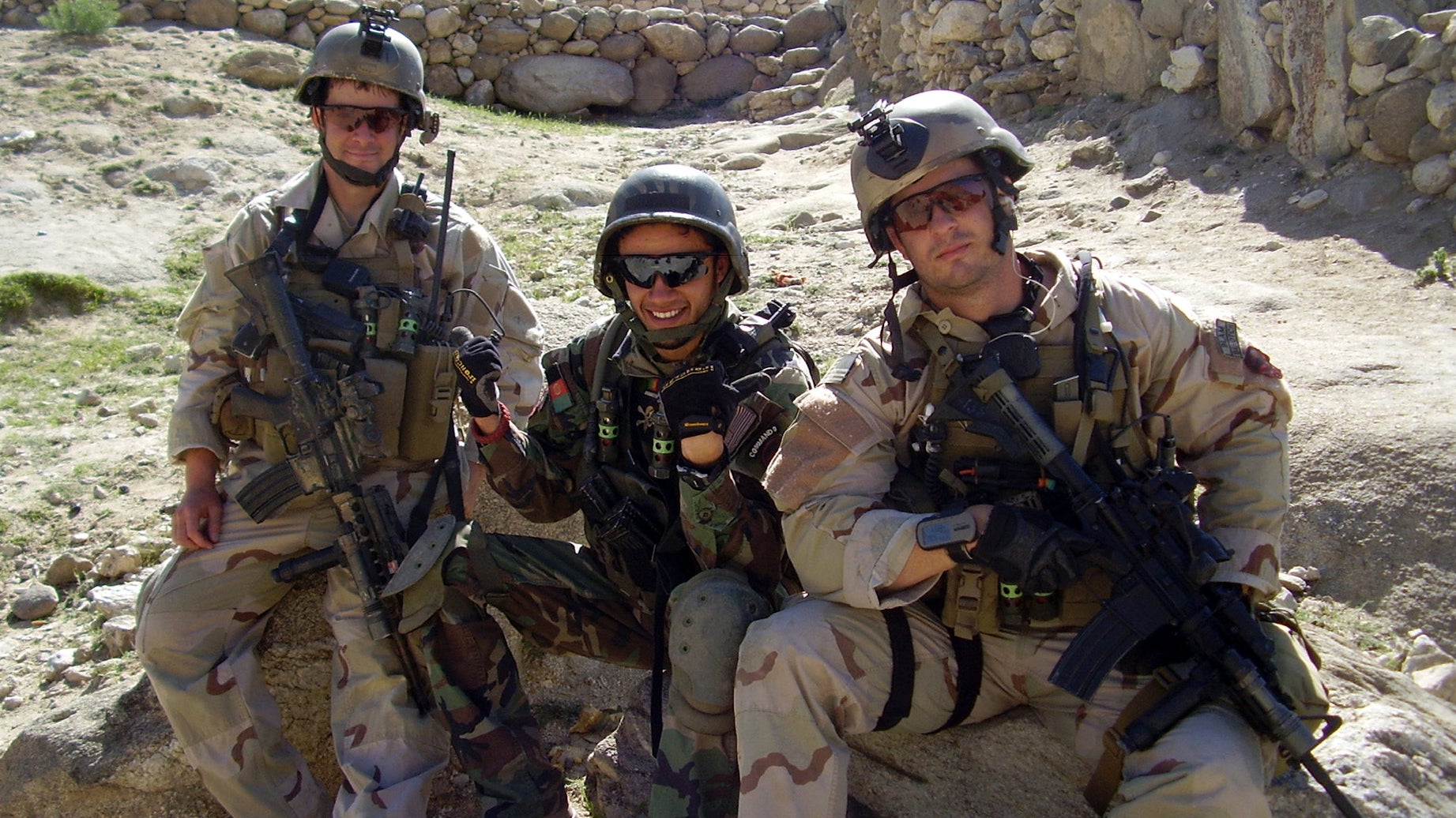 A 3rd Special Forces Group soldier will receive the Medal of Honor for his actions while serving in Afghanistan in 2008, the White House announced Oct. 10.

Master Sgt. Matthew Williams, who previously was awarded the Silver Star, will receive the nation’s highest award for valor during an Oct. 30 ceremony at the White House. He is being recognized for actions during the same battle that resulted in a Medal of Honor for his teammate, former Staff Sgt. Ronald Shurer.

Shurer, who also had his Silver Star upgraded, was awarded the Medal of Honor last October.

On April 6, 2008, Williams was a weapons sergeant deployed to Afghanistan as a member of Special Forces Operational Detachment Alpha 3336. During an assault, then-Sgt. Williams exposed himself to insurgent fire multiple times while rescuing other members of his team and evacuating numerous casualties, according to information from the White House.

Under fierce rocket-propelled grenade, sniper and machine gun fire, Williams led an Afghan commando element across a fast-moving, ice-old and waist-deep river to fight its way up a terraced mountain to the besieged lead element of the assault force, the White House said. Williams then set up a base of fire that the enemy was unable to overcome.

When his team sergeant was wounded by sniper fire, Williams rushed to his aid and moved him down a sheer mountainside to the casualty collection point. Williams then braved small arms fire and climbed back up the cliff to evacuate more wounded soldiers and repair the team’s satellite radio.

Again and again, Williams came under enemy fire as he helped move several casualties down the near-vertical mountainside and as he loaded casualties onto evacuation helicopters.

Through his actions, Williams helped saved the lives of four critically wounded soldiers and prevented the lead element of the assault force from being overrun by the enemy.

Williams was one of 19 3rd Special Forces Group soldiers awarded the Silver Star in a December 2008 ceremony at Fort Bragg, North Carolina.

Williams, of Boerne, Texas, joined the Army in May 2005. Throughout his career, Williams deployed multiple times in support of Operations Enduring Freedom and Juniper Shield. He is still in the Army and is assigned to Fort Bragg.