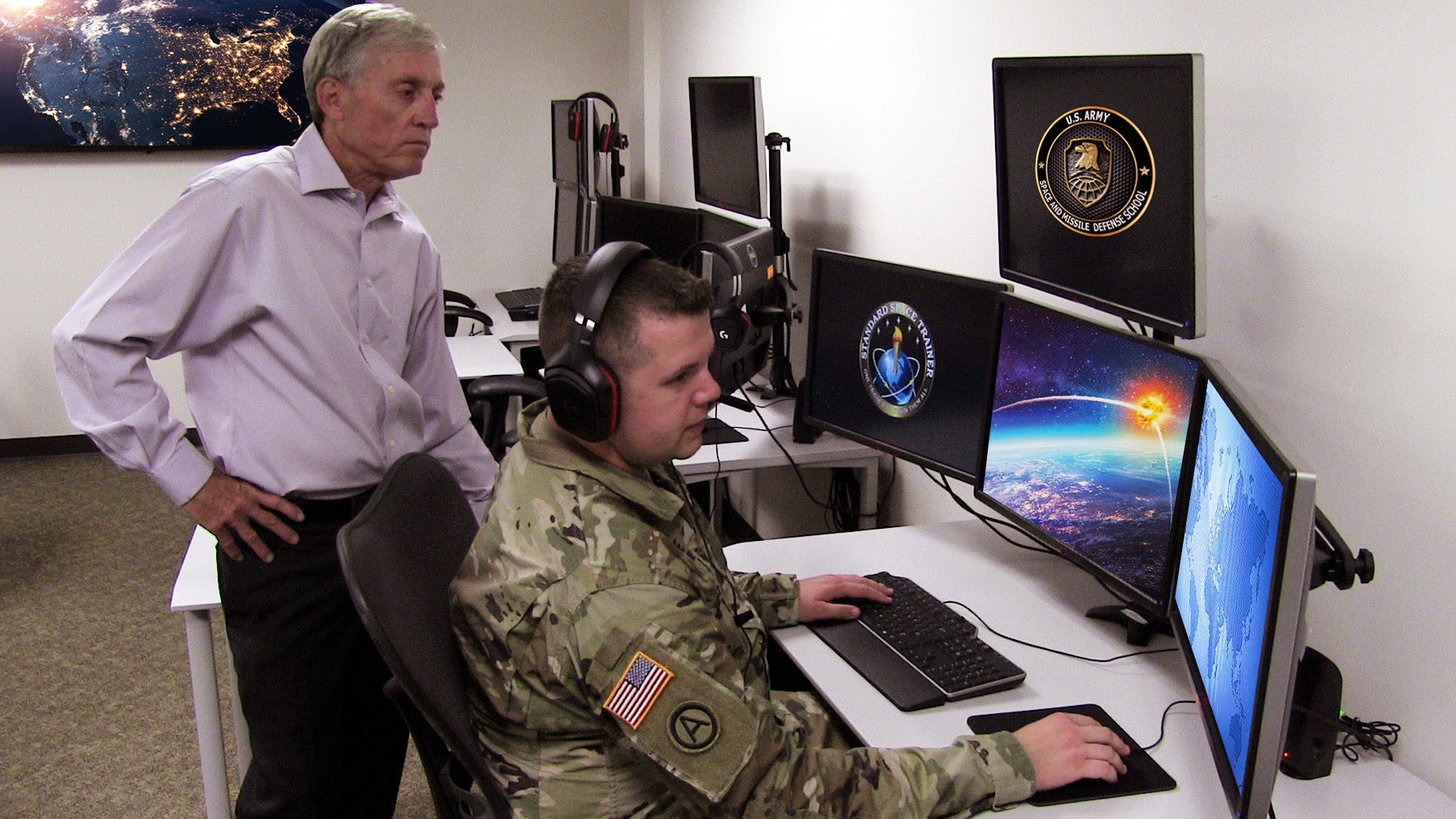 The Army’s Space and Missile Defense School in Colorado Springs, Colorado, established in 2010 to train and educate forces and develop doctrine to support combatant commands, has evolved.

There was once just a single course for Functional Area 40, a career field for space operations officers. Today, the school has 22 different courses and provides support to combat training centers and a variety of exercises.

The 2019 version of the Army’s field manual for space operations, FM 3-14, says space is no longer a small part of joint operations. “Unified land operations and joint space capabilities are indivisible,” the manual says.

The school’s expanding purpose and curriculum will be discussed at the 37th Space Symposium in Colorado Springs in early April.

“The Army depends on space capabilities to enable and enhance land warfare,” the field manual says. “Virtually every Army and joint operation benefits from these capabilities.”

This is important work, said Daryl Breitbach, the school’s director. “Space and missile defense capabilities are an integral part of all Army operations down to the lowest tactical level. Soldiers rely on space,” he said. “As the Army moves to multidomain operations, integrated missile defense and the space domain provide critical capabilities and effects to enable ground operations.”

Training focus areas “are unique one-of-a-kind missions, critically important to the command, the Army and the nation,” the field manual says.

"Space has direct impact on all the warfighting functions, so it is important that space is integrated into all levels of Army training and education,” said Lt. Col. Mike Smith, deputy commandant at the Space and Missile Defense Center of Excellence, which includes the school. “Whether it's initial entry training, Basic Officer Leaders Course, Warrant Officer Basic Course, [Command and General Staff College], Sergeants Major Academy or the War College, it is critical to get space education taught throughout the Army so everyone understands it, but more importantly, integrates into operations.”