Soldiers Must Be Ready for Tech-Free Battles

Soldiers Must Be Ready for Tech-Free Battles 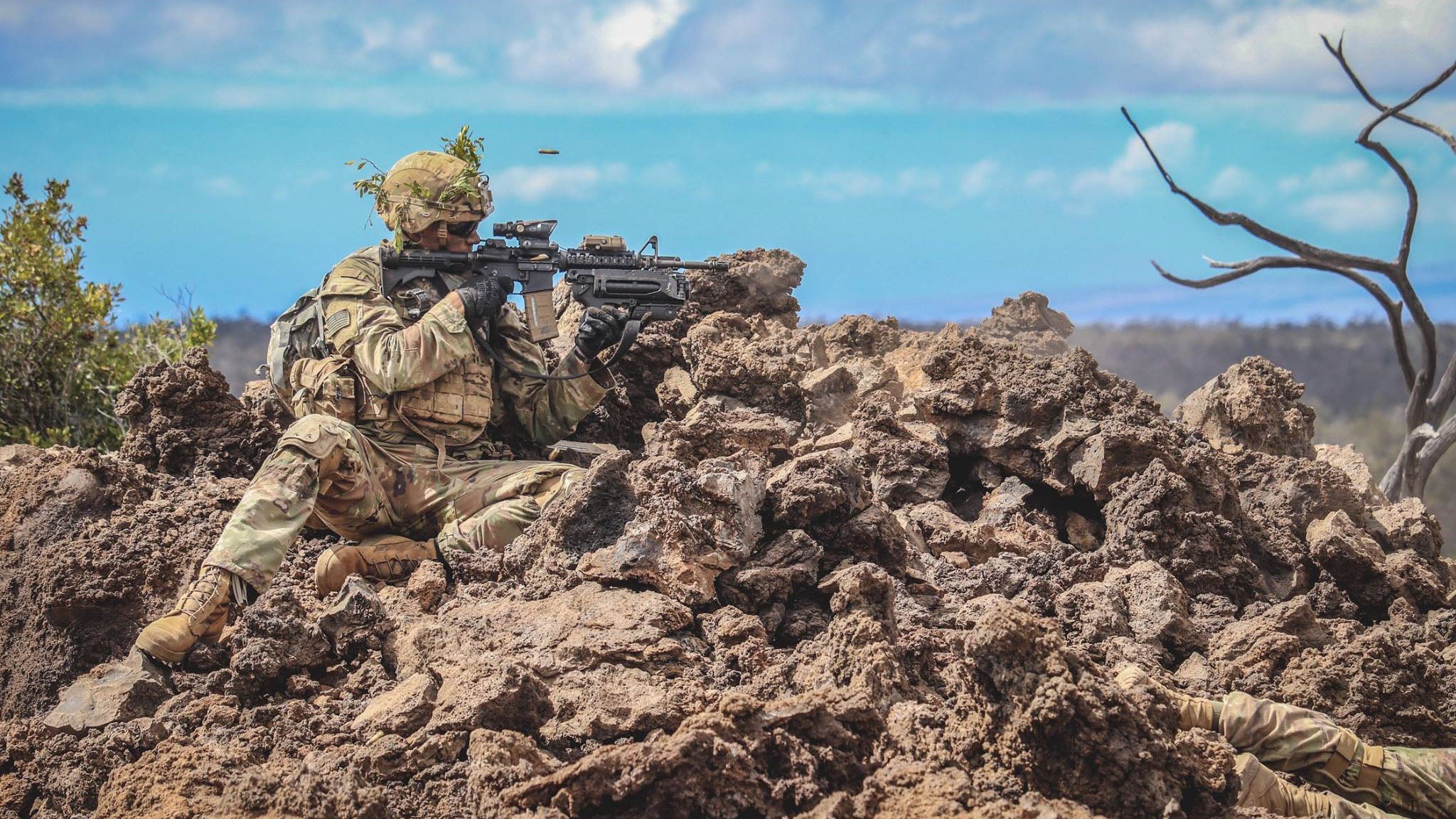 At the Association of the U.S. Army-sponsored LANPAC Symposium and Exposition in Honolulu, U.S. command sergeants major warned that the advantages technology is bringing to battlefields in targeting, navigation, automation and communications take time to master, and may leave less time for training on basic soldier tasks.

This isn’t a new fear. Increased use of global positioning devices means there may be fewer soldiers proficient in GPS-free navigation. Wider deployment of training simulators may be teaching soldiers how to fight in the artificial environment but not on real-world battlefields.

The issue, said Command Sgt. Maj. Timothy A. Guden of the U.S. Army Training and Doctrine Command, is “are we sacrificing training on basic soldier tasks to become proficient on modernization?”

The U.S. Army Materiel Command’s Command Sgt. Maj. Rodger Mansker, whose focus is on logistics and sustainment, said the fundamentals cannot be overlooked. “We have become a little too much ‘gamish’ and not concentrated enough on the basics,” he said, calling for a balance. The Army needs to leverage technology to its benefit but have strong tactical skills when technology doesn’t work as planned, he said.

It is also important to recognize that technology doesn’t solve every problem, Mansker said. For example, recovery of a vehicle flipped on its side in mud isn’t aided as much by new technology as it is about how to use a block and tackle, he said.

Command Sgt. Maj. Clifford Owens, of the U.S. Army Asymmetric Warfare Group, said soldiers need to learn how things change when systems are turned off, which requires knowing how to read a map. He’s been working on subterranean warfare tactics, which he described as “one of the worst fighting environments” because of limited or no communication, risks if you use lights or don’t use them, and the difficulty of firing weapons in tight conditions. “Almost everything you do can kill you,” he said.