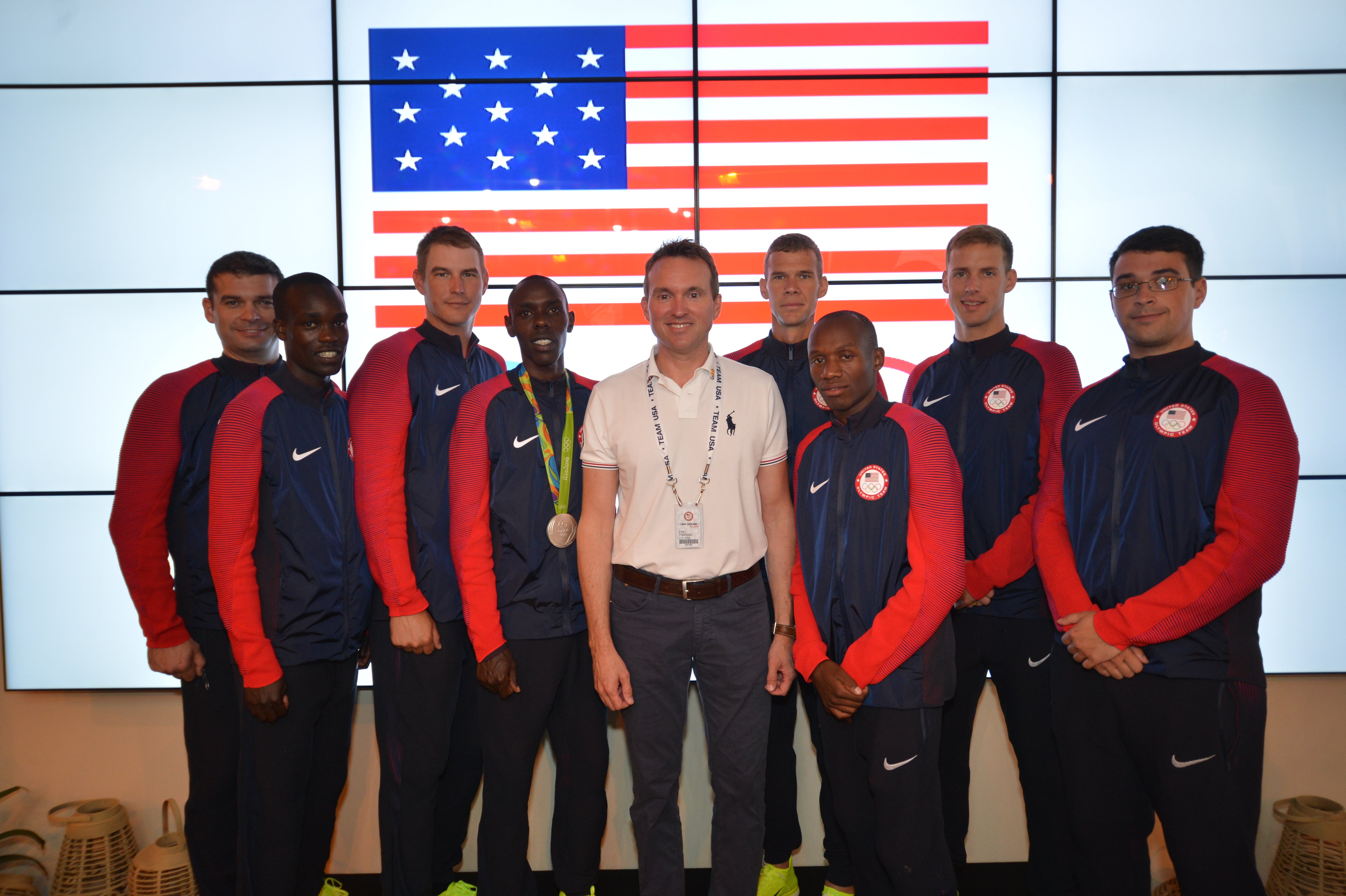 Soldier-athletes made a small contribution to a record medals haul for the United States in the recent 2016 Summer Olympics in Rio de Janeiro.

Spc. Paul Chelimo, a water-treatment specialist with a little over two years in uniform, had the best performance among the soldiers who competed in the games, winning a silver medal in the 5,000-meter track race—but not without a bit of controversy.

The five-time NCAA All-American, a member of the Army’s World Class Athlete Program, initially was disqualified because he made contact with another runner during the event. But he won an appeal and was reinstated as the official second-place finisher. On his Twitter feed, Chelimo said he was happy to have won “after all the fracas out there.”

Second Lt. Sam Kendricks, an Army Reserve officer, took a bronze medal in the pole vault, the best finish by an American in that event since 2004, clearing the bar at 19 feet, 2¼ inches.

Along with winning a medal, Kendricks became an internet sensation for a viral video that shows him coming to a sudden stop halfway down the pole-vault runway to stand at attention when the U.S. national anthem played for another medal awards ceremony.

Here are the results for the other soldiers who competed in the 2016 Olympic Games (listed by rank):

Team USA finished with a total of 121 medals, 51 more than second-place China—the largest medals margin in a non-boycotted Olympics since 1932, when the U.S. beat Italy by 67 medals. Team USA also topped its own previous Olympics medal record of 110, set in Beijing in 2008.