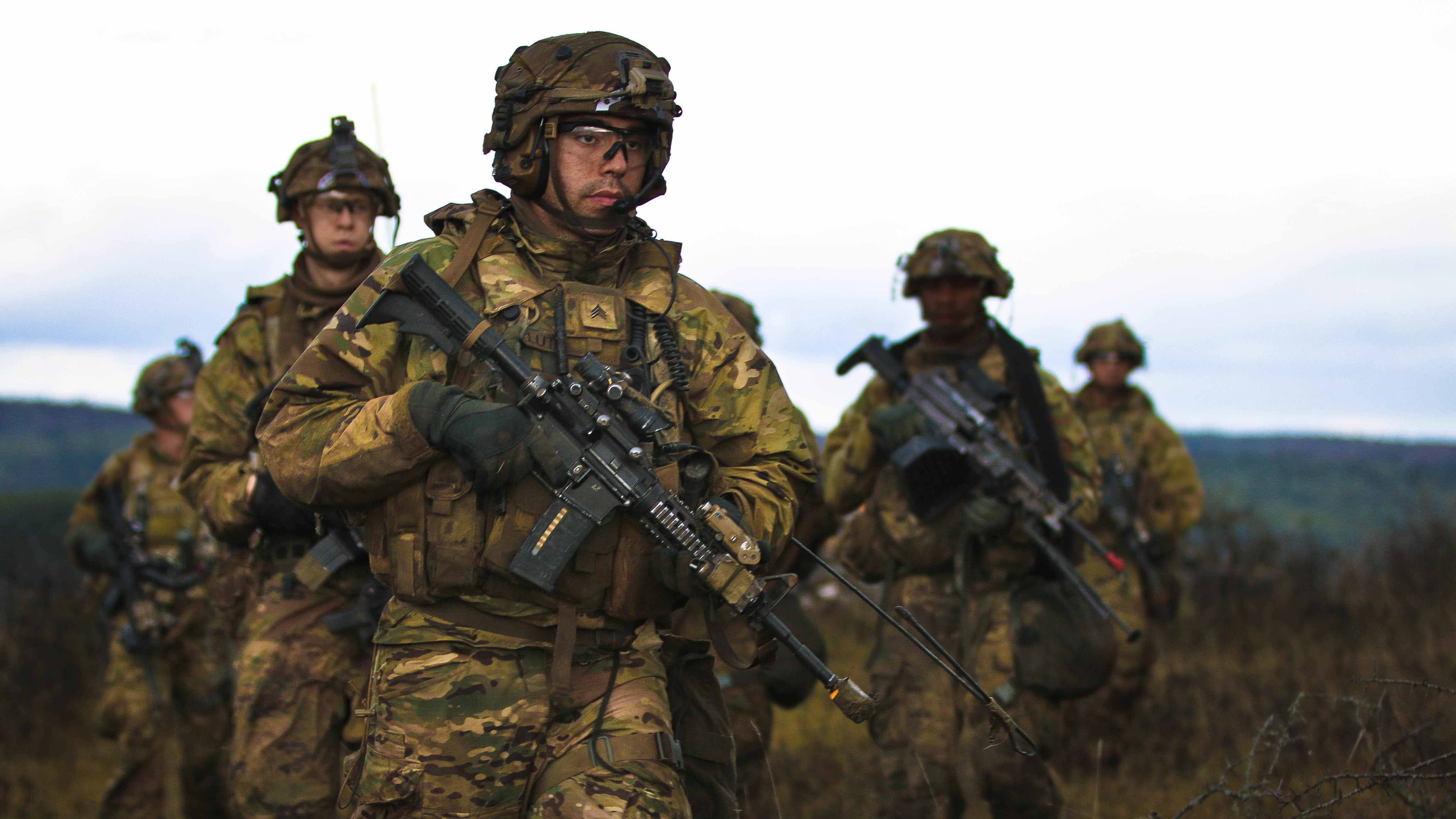 The items soldiers carry into battle today and into the future are being identified and developed with more precision, thanks to at least one new process that has emerged through the Army’s modernization initiatives.

Refining an early modernization idea of the “soldier as a system,” the Soldier Lethality Cross-Functional Team at Fort Benning, Georgia, said it has adapted and codified a new way of approaching soldiers’ needs, through a process called “soldier-centered design.”

In an important shift from years past, soldiers are now involved in the development of new equipment from the beginning, either as members of the cross-functional team or by field-testing new items repeatedly during development. By using what the team calls “soldier touch points,” new gear is now less likely to be tested for the first time in combat.

Soldier touch points “are the heart of the [soldier-centered design] concept, and they ensure the final product is one soldiers like, one that will not slow them down, weigh them down or interfere with other elements of the kit,” Col. Kurt “Travis” Thompson, deputy director of the Soldier Lethality Cross-Functional team, said in a news release.

The new concept was used to develop the Enhanced Night Vision Goggle-Binocular, which was first fielded in September after less than two years in development. The Soldier Lethality Cross-Functional Team is also set to field in record time the Next-Generation Squad Weapon and the Integrated Visual Augmentation System.

Both programs are in prototype development and moving rapidly toward production far ahead of the five to 10 years it has historically taken to field new equipment, the release said.