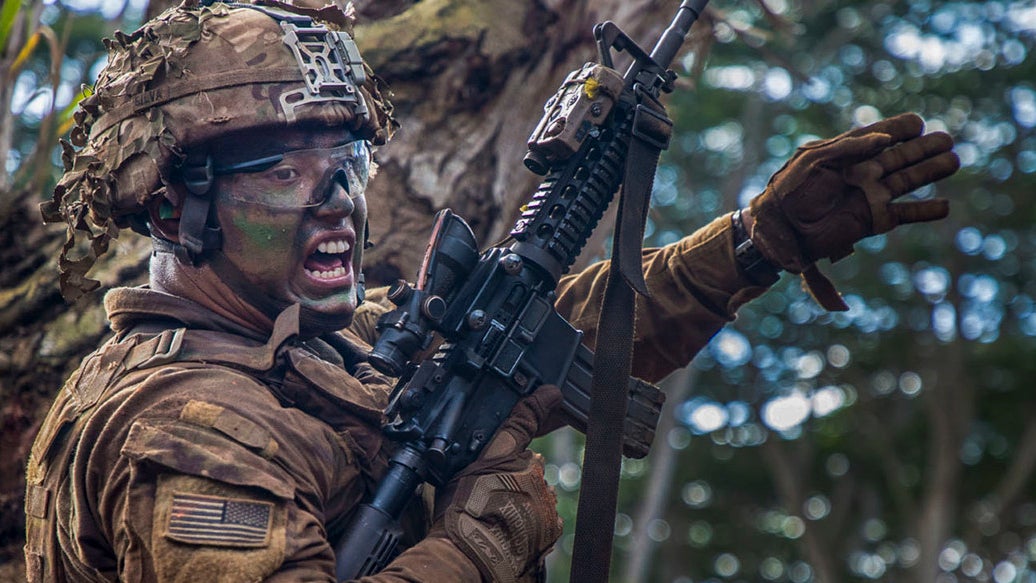 The Army is continuing its march toward “irreversible” modernization by finding innovative ways to solve problems and delivering leap-ahead technology to soldiers, the commander of the U.S. Army Futures Command said.

“In 2020, we are building on the momentum that we gained in 2019 and making it irreversible,” Gen. Mike Murray said, adding that “discovery” and “delivery” are two key components to the Army’s progress.

In terms of discovery, the Army is seeking and finding ideas and innovations through partnerships with universities, “traditional and nontraditional” industry members and the service’s own science and technology efforts, Murray said.

As for delivery, Futures Command fielded an enhanced night-vision binocular and other capabilities in “less than 18 months,” he said. The Army also has test-fired the Precision Strike Missile and Extended Range Cannon Artillery, and it’s preparing to buy and field the Integrated Visual Augmentation System, Murray said.

“In all of our efforts, we are leveraging a soldier-centered design approach to delivering capability, putting soldiers at the center of our production,” he said. “We are committed to learning early and learning often. This means focusing on characteristics, working with industry and our soldiers to make sure that when we do write requirements, we get them right the first time.”

Murray cited as an example the development of the Next-Generation Squad Weapon. The Army very early in the process called upon soldiers for their input, and it has sought soldier feedback every three weeks or so, for “over 6,000 hours of soldier touchpoints,” he said.

“When I say soldiers, it’s not me, it’s the privates, the sergeants and captains and lieutenants who will actually be using the equipment,” Murray said.

Close collaboration between all parts of the Army has been critical to the service’s modernization progress and success, said Bruce Jette, the assistant secretary of the Army for acquisition, logistics and technology, who also testified at the hearing.

“Our soldiers deserve no less,” he said. “Because of this close collaboration, our Army modernization enterprise is gaining momentum, greater speed, efficiency and effectiveness.”