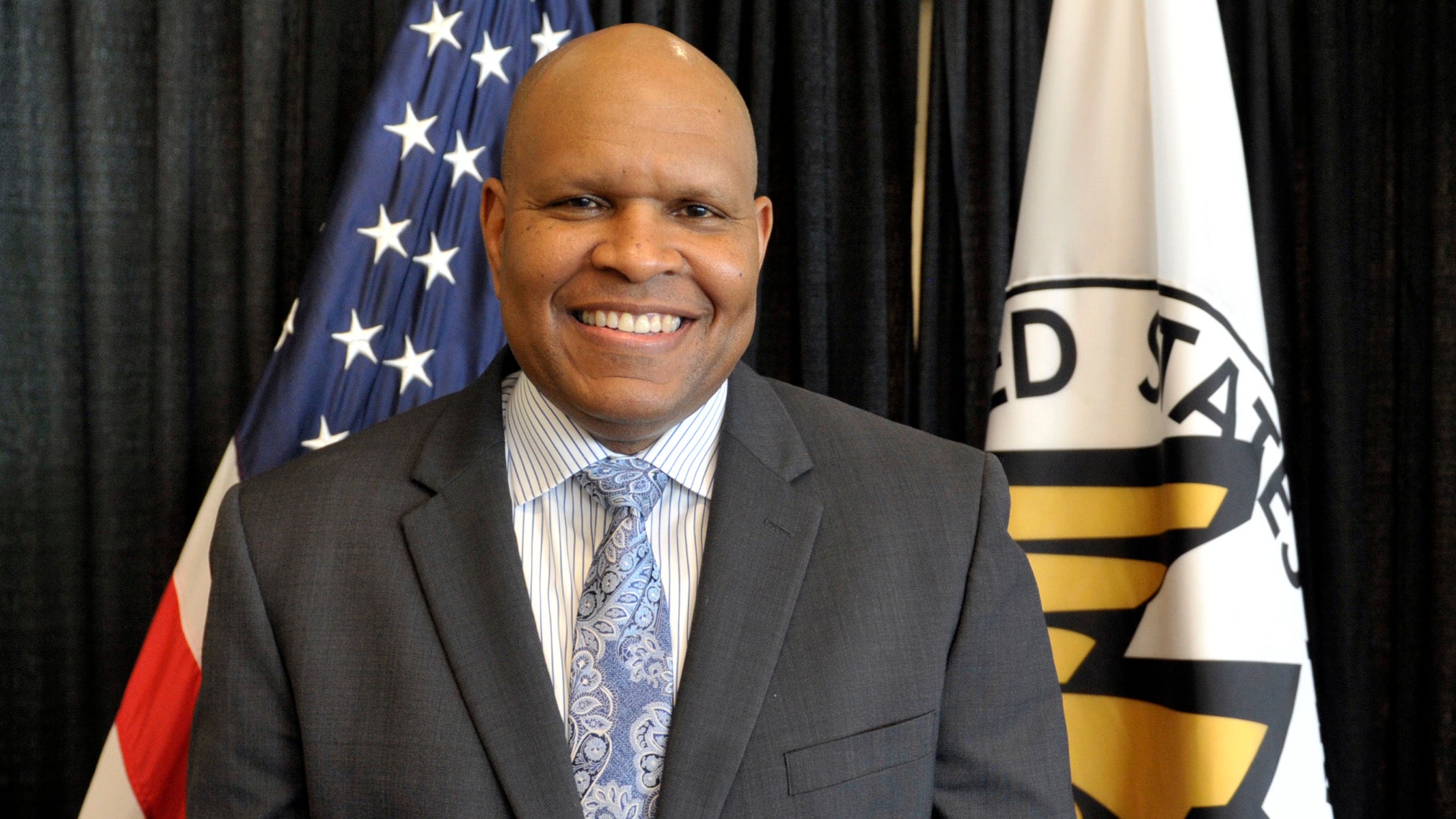 Retired Lt. Gen. Leslie Smith is the new vice president for Leadership and Education for the Association of the U.S. Army.

Smith, who retired from the Army in August 2021, succeeded retired Lt. Gen. Guy Swan on June 1. Swan has served in the association for 10 years. He will remain with AUSA until the end of June, and he will be an AUSA senior fellow.

Smith said he joined AUSA “because it was a great fit that allows me to continue to serve our Army and our nation.”

“I love the teamwork,” Smith said. “What I didn’t know was how close the team is and all the great things they do in support of our soldiers, our Army and their families.”

“Lt. Gen. Smith comes to us after 35 years of Army service, including a final assignment as Army inspector general. A 1985 graduate of Georgia Southern University, he is an inspirational leader whose father served in the Korean War,” Brown said. “He’s often said he’s proud of his family’s service to the nation. We are proud to have him at AUSA.”

Brown also praised Swan and his service. “For a decade, retired Lt. Gen. Guy Swan has been the face of AUSA for many people as he’s headed our education division. He’s strengthened our publications, research, government affairs and our many forums and events,” Brown said. “While he’s retiring as a vice president, he’s agreed to become an AUSA senior fellow. We expect him to continue to play a major role in our programs.”

Swan called it a “personal and professional privilege” to serve at AUSA, “the U.S. Army’s professional association.”

“In addition to helping the Army tell its story to a wide range of audiences, I’ve learned more about the U.S. Army and its soldiers, civilians, veterans and retirees and their families here at AUSA than I did in over 35 years in uniform, and I have never been prouder of America’s Army,” Swan said. “I look forward to continuing to support AUSA’s mission to educate, inform and connect the Army with the rest of America in the years ahead.”

Smith, an Atlanta native, graduated in 1985 from Georgia Southern University. His early assignments include serving with the Georgia National Guard’s 48th Infantry Brigade, the 82nd Airborne Division and the 23rd Chemical Battalion, according to an Army bio.

In 2001, Smith assumed command of the 83rd Chemical Battalion, and elements of the unit deployed in support of Operations Enduring Freedom, Iraqi Freedom and New Dawn. He served on the Army Staff in the G-8 before taking command of the 3rd Chemical Brigade at Fort Leonard Wood, Missouri.

From 2008–2010, Smith was the 25th chief of chemical and commandant of the Army Chemical, Biological, Radiological and Nuclear School.

He commanded the 20th Support Command in 2010, and in 2013 became the first chemical officer to serve as commanding general of the Army’s Maneuver Support Center of Excellence and Fort Leonard Wood.

Smith was the Army inspector general from February 2018 until his 2021 retirement.